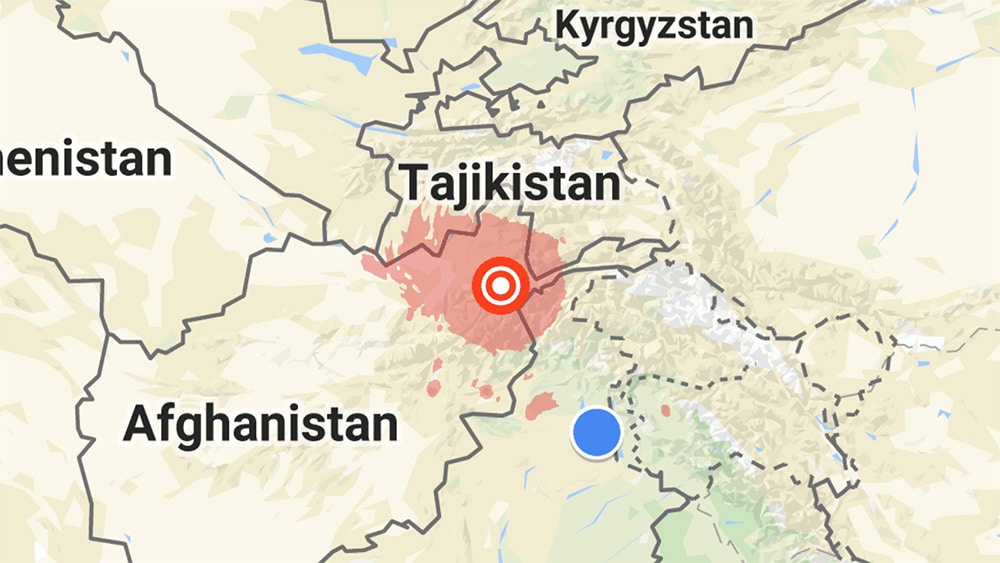 A magnitude 6.1 earthquake was felt in Pakistan and its adjoining region on Wednesday at around 12:16 pm.

The epicenter of the earthquake is stated to be at a depth of around 169 kilometers near the Hindukush region of Afghanistan.

The quake, which was also felt in neighbouring Pakistan, struck 270 km (167 miles) northeast of Kabul in the Hindu Kush mountains, at a deep 180 km, the European Mediterranean Seismological Centre said. 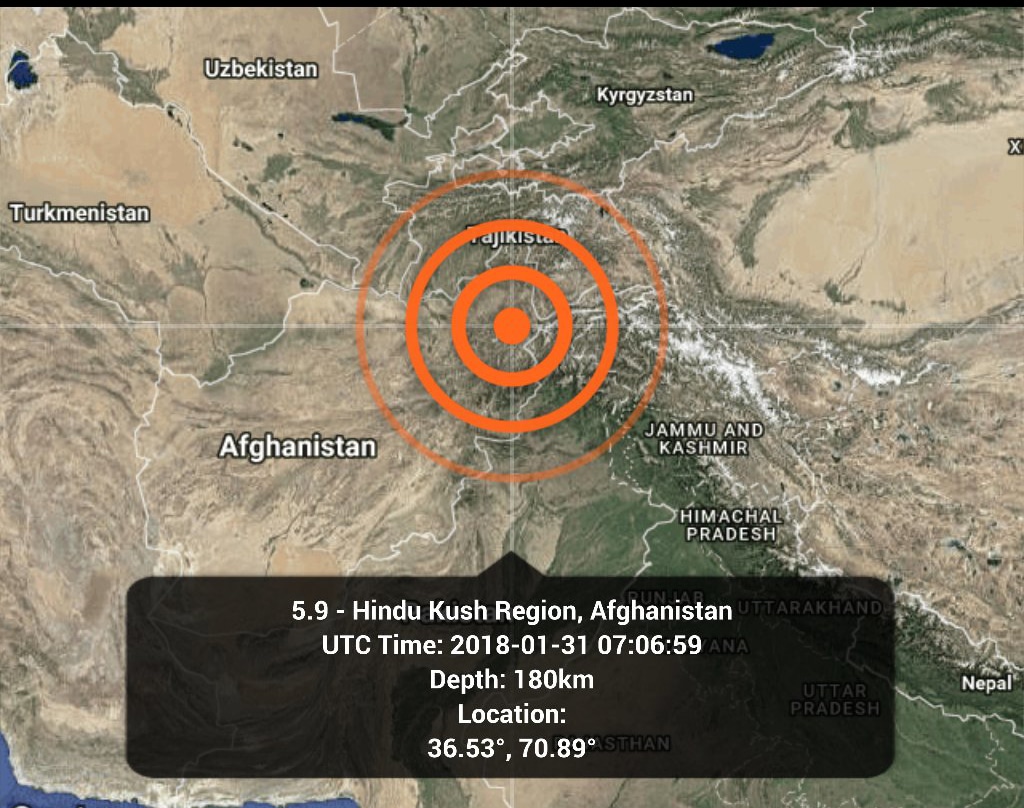 As per reports, nine people including a child were injured in Bela Karas and Kundi areas of Lasbela District of Balochistan. A young girl from Quetta lost her life when a wall fell in a house due to the jolts.

The Supreme Court was in session when the earthquake hit. Chief Justice Saqib Nisar told observers and lawyers present in the courtroom to remain seated as the “earthquake would subside after the initial shocks”.

Other cities to report the jolts include:

Earthquake tremors are also felt in the neighboring countries India and Afghanistan with northern areas affected the most.

Many buildings sustained cracks in their foundation due to the earthquake jolts.

The Deputy Commissioner — Shabir Ahmed Mengal — stated that rescue teams have been dispatched to affected areas in Quetta.

The injured have been rushed to a nearby hospital for medical treatment. Emergency has been declared in all hospitals.

Several villages in Balochistan felt the tremors of the quake, the deputy commissioner added.

This is a developing news and will be updated accordingly.