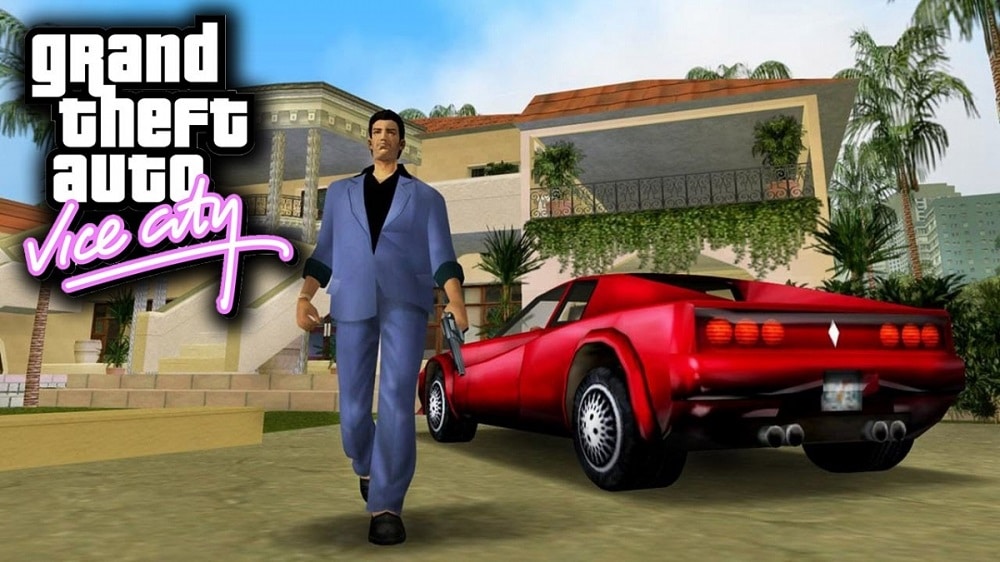 Humble Bundle is out with one of its best deals. The deal includes several classics from Rockstar Games’ portfolio and will run till February 13th, though you’ll have to hurry if you want the best value.

The bundle consists of three different packages, giving a variety of both games and charity to users.

The cheapest of those starts at just $1, giving you access to GTA III, GTA: Vice City, the original Max Payne, and the controversial hack-and-slash Manhunt.

If you haven’t played your classic Rockstar titles for a long time, this is a great excuse to indulge yourself again.

The next bundle starts at $9.55 as of latest, which is the average amount that has been donated to Humble to date. This bundle gives you access to Grand Theft Auto: San Andreas, the crime-thriller L.A. Noire, Max Payne 2: The Fall of Max Payne, as well as Bully: Scholarship Edition, in addition to the four games mentioned previously.

Lastly, you get the top-tier $15 bundle, which gives you access to Grand Theft Auto IV, Grand Theft Auto: Episodes from Liberty City, L.A. Noire: DLC Bundle, as well as Max Payne 3, the most-recent instalment in the series to date.

That’s a bundle providing $196 worth of value, for less than one-tenth of cost. As of latest, Humble has already sold more than 53,000 of these bundles, and the average price is going up all the time.

The games can be redeemed on Steam after purchase. For gamers who want to relive the fun days from their past, this looks the best deal yet.