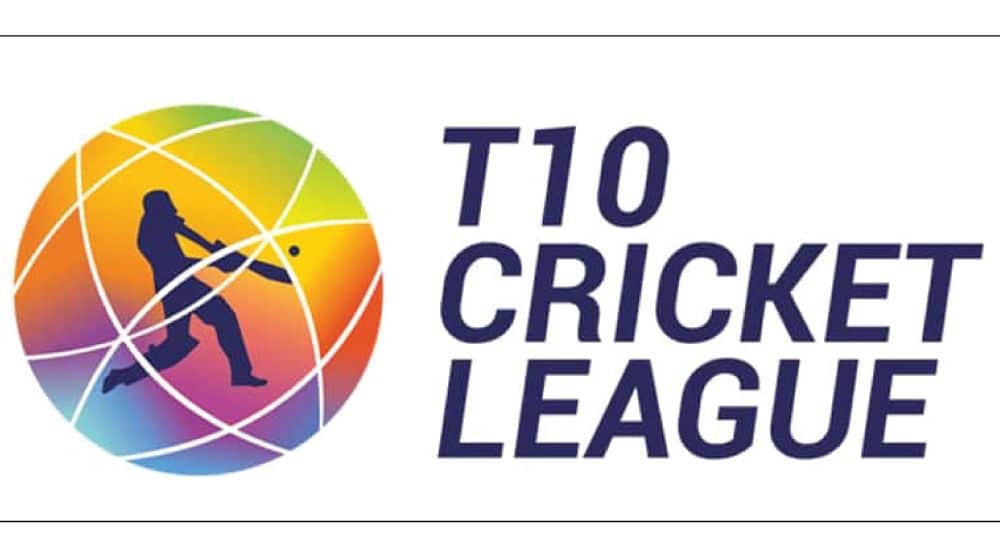 World’s only T10 league is all set to welcome two new teams to the tournament.

According to reports, one team will be from Pakistan while the other will be from neighbors and arch-rivals India.

In the first edition, that was played in Sharjah, included the following six teams:

The chairman of the T10 league, Shaji ul Mulk says, this year two more teams will be added and the duration of the league will also be doubled.

Previously, the T10 league lasted only 4 days but now the duration is expected to be increased to 8-10 days. Dubai will also be added as the second venue to the list along with Sharjah, the chairman said.

For the new teams, the winning bidders can choose from the following names:

The chairman of the league says:

The two teams we have decided would be a Pakistan community based team and another from the Indian community. We have given them a whole choice of names in the bidding document which they can select. The successful bidder can also have the choice of name.

Names of the new teams will be announced soon.

The first edition of the league was a success among viewers. It was viewed in over 110 countries including Pakistan, India, Sri Lanka, USA and Middle East. Considering the increased popularity of the league, the chairman says;

The franchise fees have now been doubled and we are hoping to get $1.2 million per team as last year it was only $400,000 per year. This will take the league to a higher level as it will also give immediate financial returns to all the six team owners who have only paid at the rate of $400,000 per year for the next ten years.

Shaji Ul Mulk also explained how the franchises would earn more returns on their investment. He said;

Cricket franchise module works not just on revenue but also on an evaluation basis. Now since we are increasing the franchise fees for the two new teams to $1.2 million per year, it will be $12 million for 10 years — so immediately, the valuation of six teams will jump up. If one franchise sells 50 per cent of his shares, he is bound to get $6 million as his entire spending for the ten years will only be $4 million Since the tournament is more than double all the revenue will also be double in terms of sponsorship and gate collection. Television broadcast income will also be double As per the contract about 80 per cent of the revenue we give back to the team owners. So team owners will gain additional revenue and on the evaluations.

The stage is now set for us to take off onto the next level by adding two new teams. We are looking to complete the process as early as possible so that we can scale up the preparations this year.