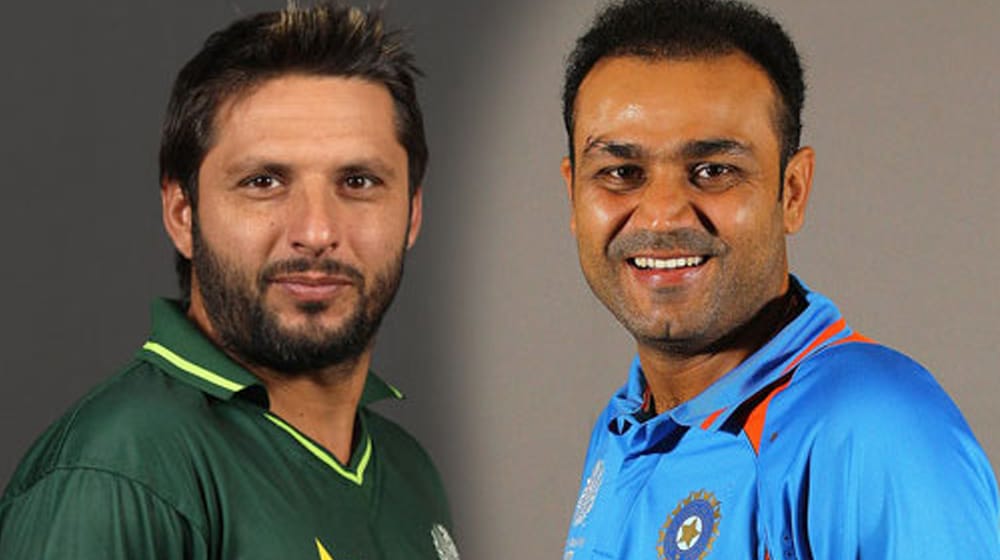 Dates for the first ever cricket tournament to be played on ice have been announced. The two-day star-studded event will begin on 8th February and end on 9th.

Shahid Afridi will captain the Royals XI while Virender Sehwag of India will be seen leading the Diamonds.

A lot of cricketing legends will take part in the matches that will be played on a frozen lake at St. Moritz Switzerland.

Here are the teams that will go head-to-head in the two T20s to be played on the lake.

The venue chosen for the match is a lake that freezes during winters and is home to many international sports events during this season.

For the cricket match, an artificial turf carpet has been laid over the iced lake to host the T20 matches.

The frozen lake in St. Moritz can withstand a weight of more than 200 tons.