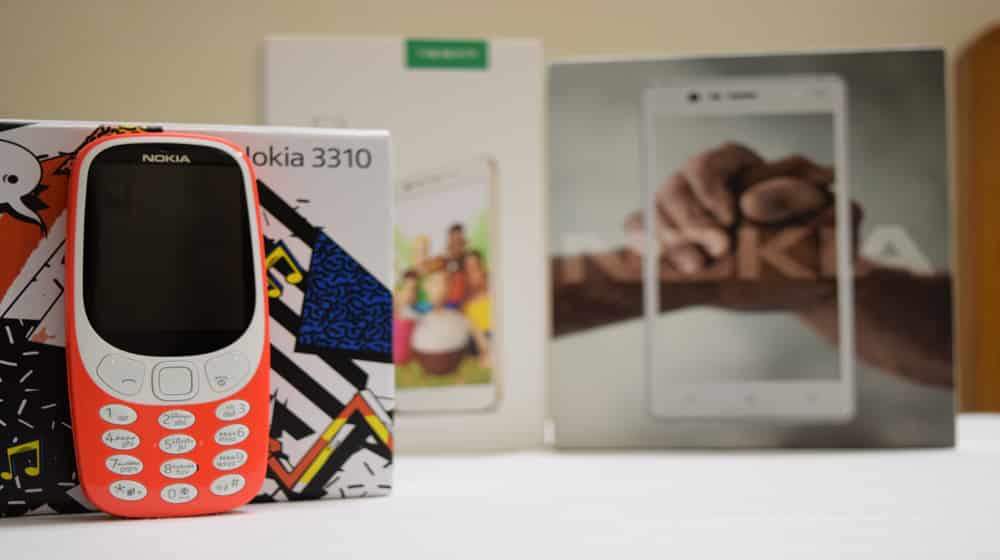 After reviving the iconic Nokia 3310, HMD Global is back with a 4G version of the phone with a Wi-Fi hotspot and VoLTE.

Almost a year after its rebirth, the Nokia 3310 is getting a new version which supports 4G LTE. The phone is currently set to be released in China only, though availability in others parts of the world may follow soon.

The original phone was launched last February with only a 2G radio. Later in the year in October, HMD brought an updated 3G version with a better keyboard, more colors and an increased storage.

So, it is only natural that the 4G version comes with its own feature-set. And the headline here is undoubtedly the OS, which is a forked version of Android, called YunOS. This is a departure from the previous Java-based operating systems of 3310.

Don’t expect it to have good app support because of Android, though. The network speeds are said to reach up to 150 Mbps. The phone will only be available with China Mobile’s network, as is part of the deal in the country.

Customary with the 4G version, you get features such as a Wi-Fi hotspot thanks to its faster LTE network, as well as support for VoLTE and Wi-Fi. Battery life has taken a hit, however, with an LTE talk time of just 5 hours, though on 2G it increases to 15 hours.

The RAM and storage have also been raised to 256 MB and 512 MB, respectively. The rest of the package, including the 2.4-inch display and the 2 MP camera remain the same.

This model will only come in blue or black. Pricing details are not known, although, you can expect a $20-30 premium over the 3G version, which costs around $60.

As said before, the phone is currently only available in China, and HMD Global, the licensor of Nokia phones, hasn’t outlined a plan to release it elsewhere. Still, one can hope that the phone will see improvements on that front in the future.