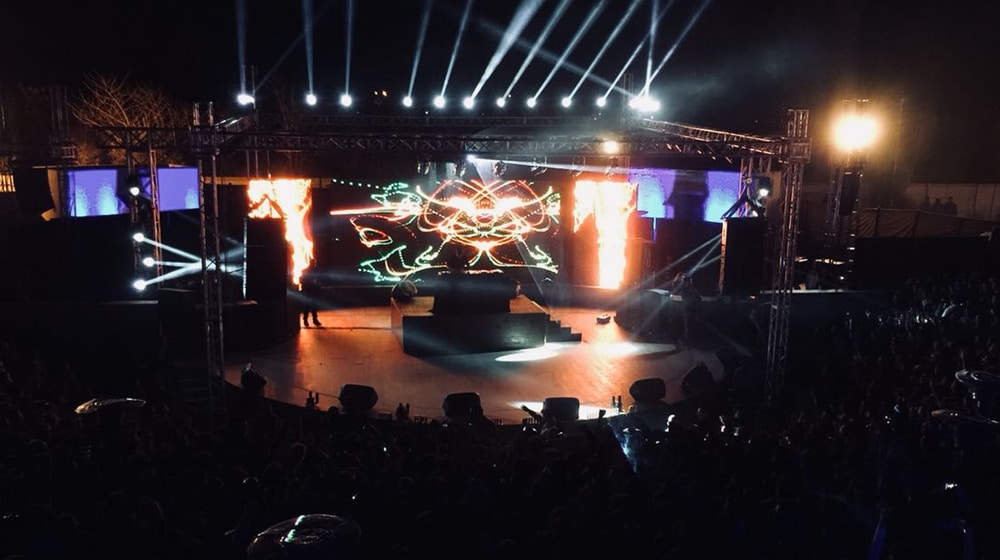 Hailing from Los Angeles, Diplo also played at the festival and made the night lit!

Mountain Dew and electronic dance music go hand in hand since they hosted the biggest EDM music festival back in 2016 under the name of Dew X MOS. 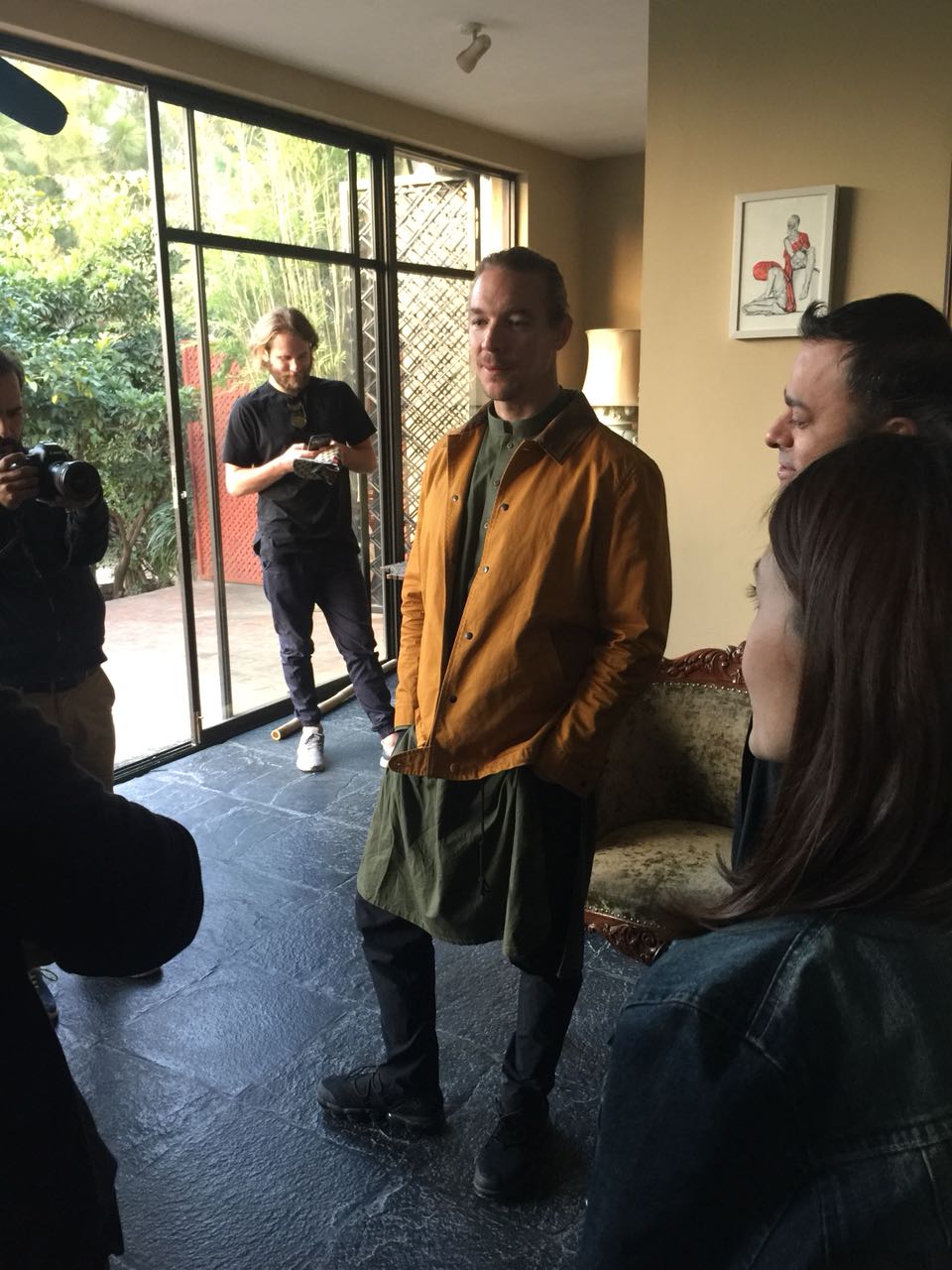 This year was no different, as Mountain Dew partnered up with Diplo to bring you the Mad Decent Block Party last night in Islamabad.

It had several attractions with an interesting lineup of DJs.

The day long event was attended by around 2000+ EDM enthusiasts and people enjoyed the EDM music with their favorite beverage Mountain Dew which was the official beverage for the event. 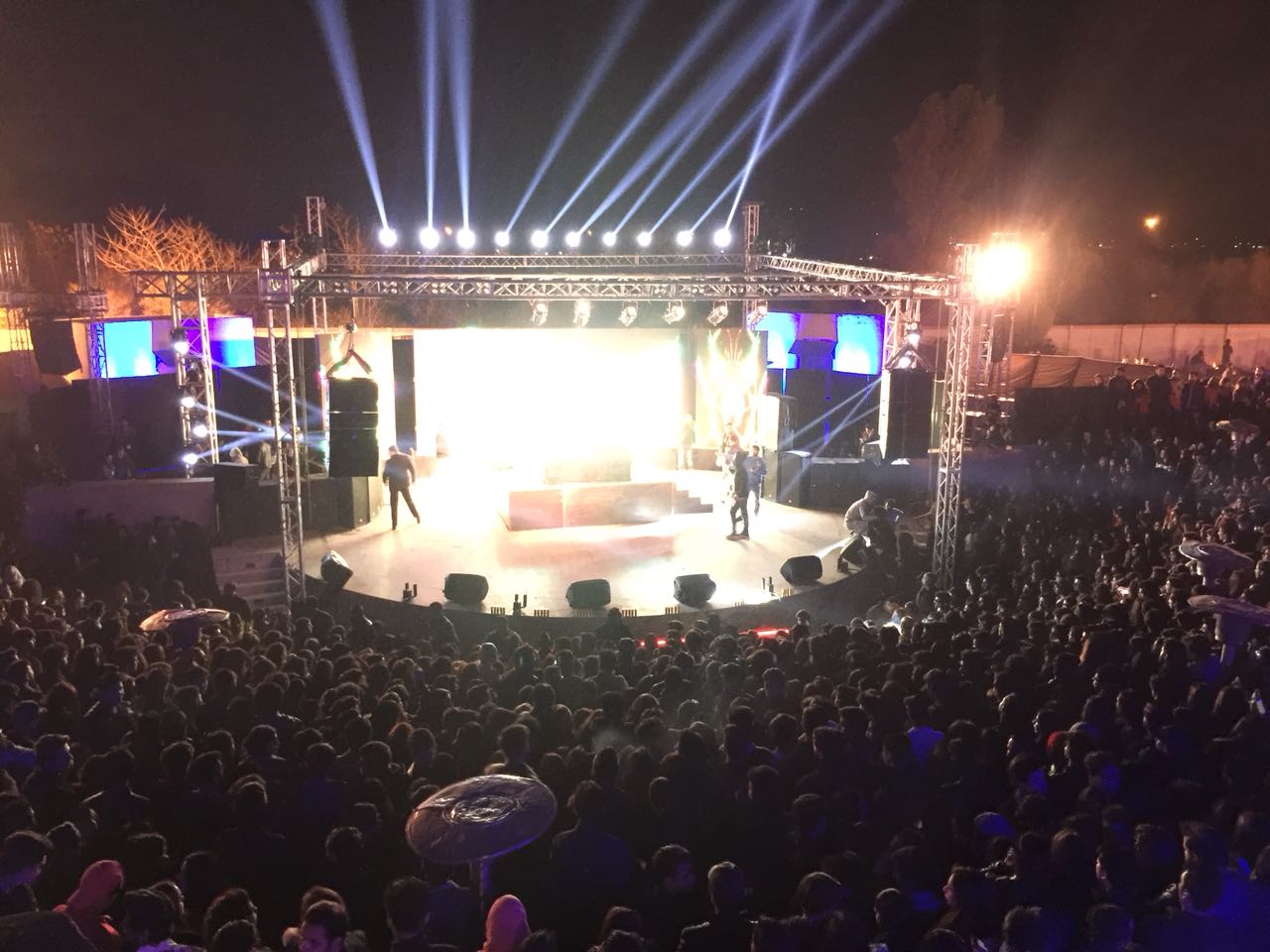 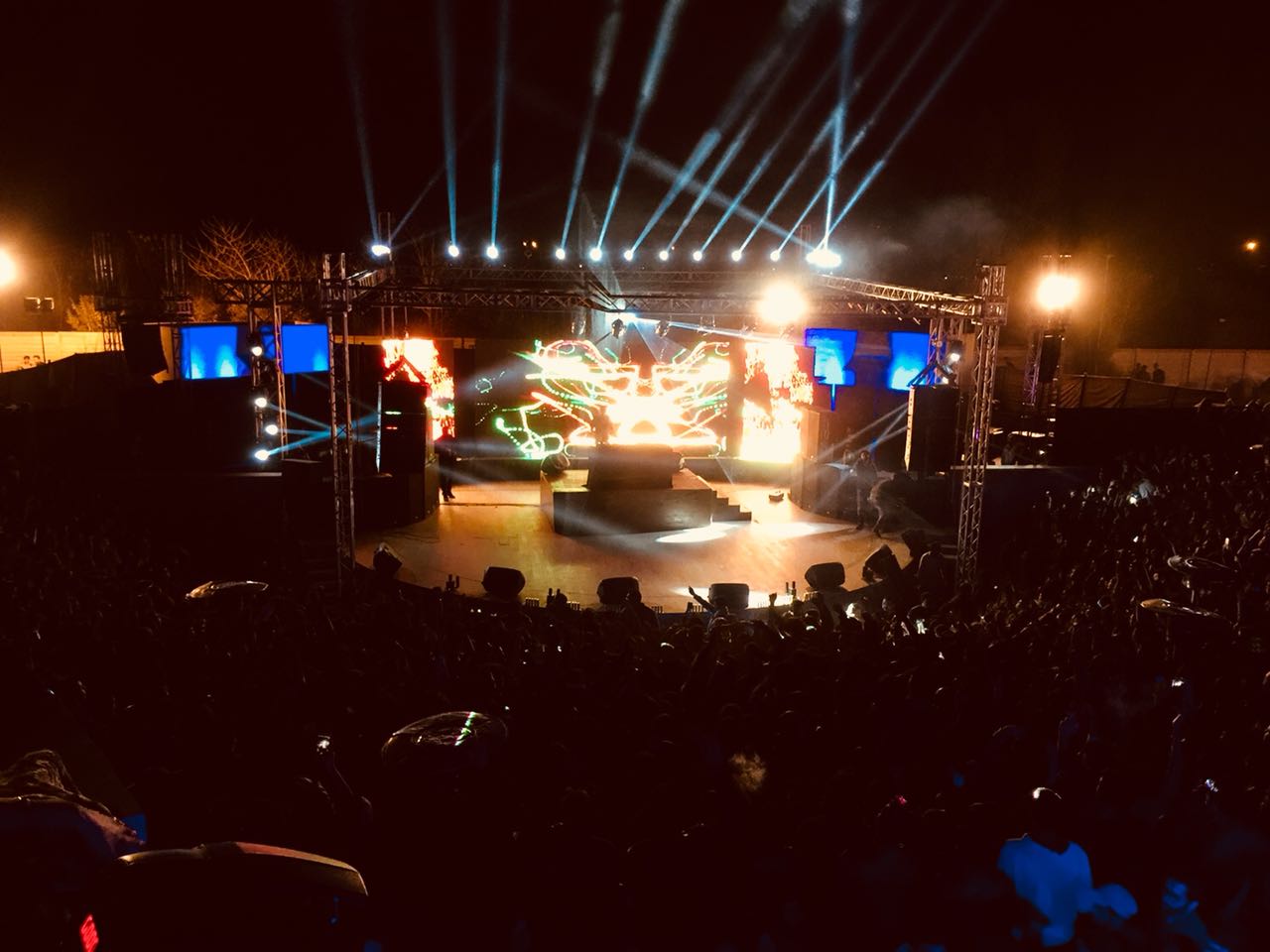 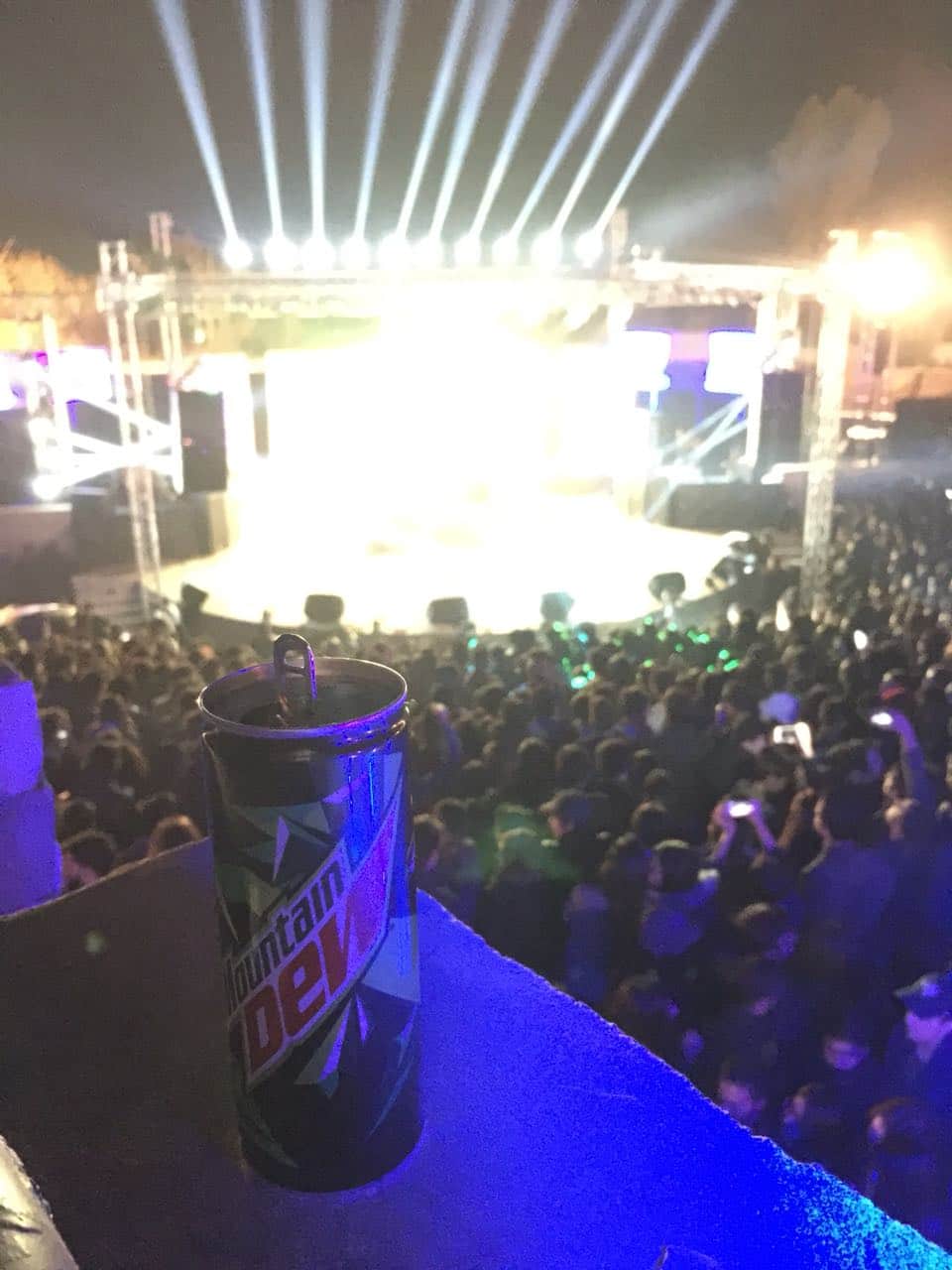