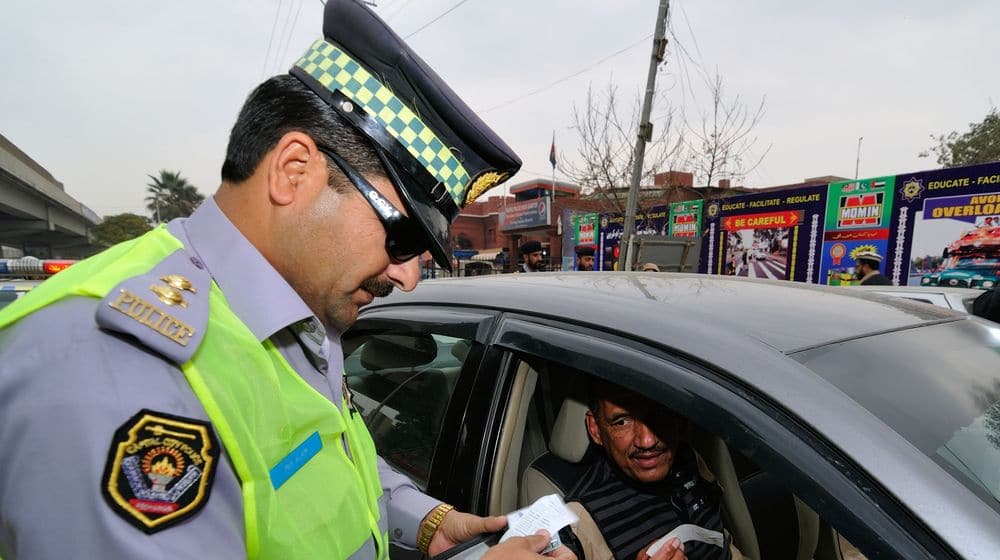 Khyber Pakhtunkhwa (KPK) Police has come out with a new initiative that makes people think about observing traffic rules seriously.

A new licence provision system is being rolled out in KP which follows European traffic rules. According to these new rules, each licence will carry 100 points, with each violation deducting 10 marks. Simply put, a total of 10 traffic challans will get your driving licence revoked.

Initially, the system is being rolled out in Mansehra district. This initiative to replicate the European traffic system aims to counter the increasing traffic violations in the Mansehra district as well to urge people to follow the traffic rules and contribute towards the overall well-being of the society.

The only way to get the license back would be to participate in the Public Social Responsibility Scheme which involves either of the following:

These Special KPK Police Schools Have Successfully Trained Over 16,000 Officers

District Police Officer (DPO) Mansehra, Syed Shahzad Nadeem, while talking to the media about the basic aim of the initiative, said,

The step aims at making the society more responsible along with spreading awareness about traffic and traffic rules among the civil society.