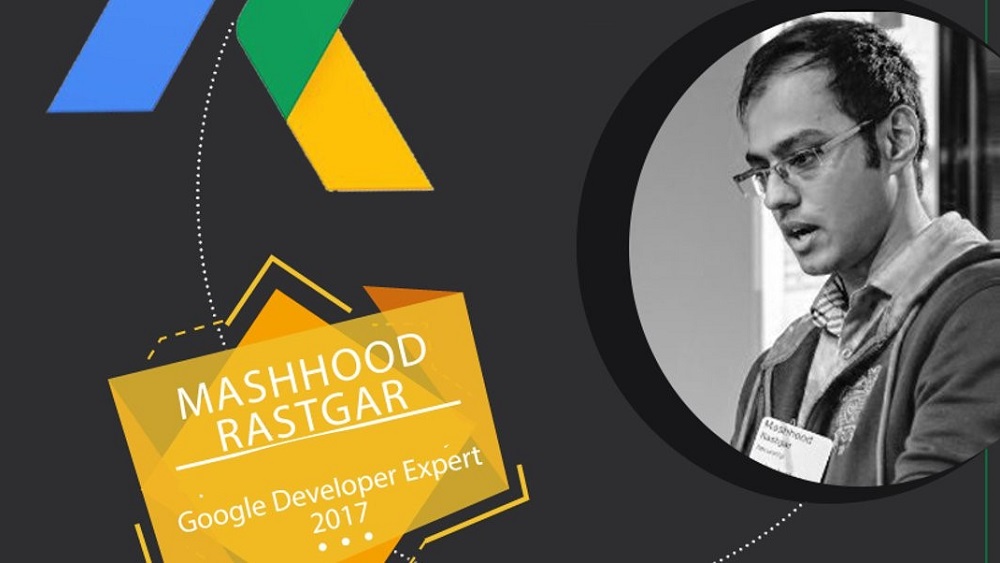 Apart from its online ubiquity, the search engine mammoth has also established itself as a cool place to work at. Any affiliation with Alphabet, Google’s parent company, or its many subsidiaries is considered as a big plus on a resume.

Google Developers Experts, a highly-coveted status for experienced computer science and marketing professionals around the globe, is another one of Google’s programs that can spruce up your resume.

Very few people get selected for the program, and even the ones that do, are veterans of their field, having racked up years and years of experience working in a particular area of technology.

One of these experts is Saad Hamid, specializing in Marketing, while the other one is Mashhood Rastgar, the founder of a leading software company in Pakistan and a developer specializing in Web Technologies.

“Mashhood Rastgar is one of only two Google Developers Experts from Pakistan.”

What Exactly is a Google Developers Expert?

Google Developers Experts (GDEs) are a global network of experienced product strategists, designers, developers and marketing professionals. They are actively involved in supporting developers, startups, and companies changing the world through web and mobile applications.

One characteristic that is common in GDEs is that they frequently speak at conferences and share their passion and experience by publishing videos and tutorials, writing code samples, mentoring developers and startups and much more.

In late 2017, Mashhood Rastgar was accepted as a Google Developers Expert in Angular— becoming the first person from Pakistan to become a GDE in a technical field. He is also one of only 52 Angular Google Experts all around the world.

Google and Coursera Launch IT Support Course for Everyone

An A-Level graduate from Karachi Grammar School, Mashhood got his Bachelors degree in Computer Science from University College London, London.

“I got my first computer when I was 9,” he shared. “By the age of 11, I had breezed through basic stuff like MS Office and was learning about web development.” 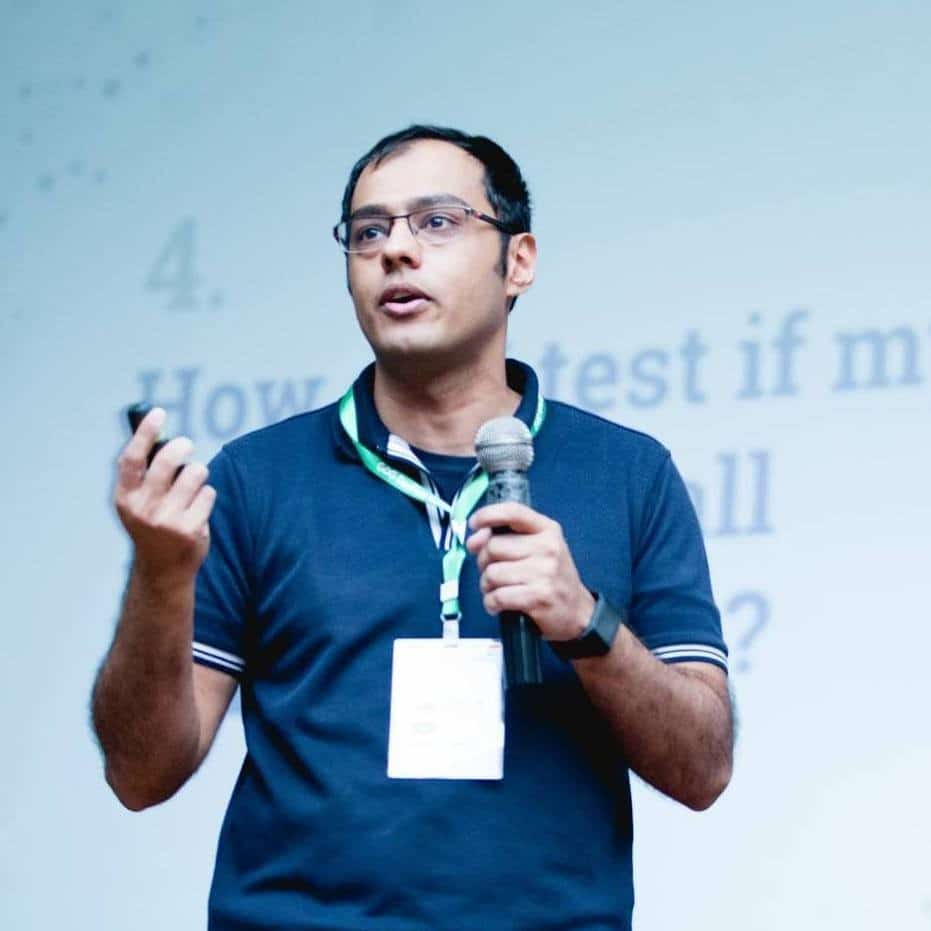 By the time he came to university, he was working with UCL Advances, the university’s center for entrepreneurship, alongside his usual courses.

That is where his appreciation for working with startups first began. Starting at a very young age, right at the birth of the internet and web applications, helped him in developing his interest in the web and how it works.

The most exciting thing for me is the pace of this evolution, and the size of the scope.

Over the years, Mashhood has worked as a web developer, a web administrator, an all-round software engineer, as well as a Techincal Lead and Lead Engineer in a number of startups and software companies.

In 2011, he founded his own company called Recurship, a leading JavaScript consultancy. Mashhood now leads a specialist Javascript team to provide top-notch apps services to the clients.

“Abroad, I was mostly freelancing either in London or Silicon Valley, and I could focus on maybe one or two projects at a time,” shared Mashhood about his experience working in Recurship.

Here, I get to work with an amazing team — all of whom have come together for a single cause – to become the best JavaScript developers in the region, and deliver products which are on par with the Western hemisphere in terms of quality.

How Can One Become a GDE?

In order to become a GDE, one has to undergo a thorough evaluation process, which starts with a nomination by a Google employee or a partner that has been authorized by the Google Developers team.

You have to satisfy the following criteria in order to be eligible,

Mashhood was helped by Eric — a member of the Google Developers Group Kolachi team  (a local group of developers specializing in Google technologies) — who helped him submit the profile for the Web GDE program.

The application was followed by two interviews, one with another GDE and one with a Google employee – both which were specific to the category he applied to (Angular). The first one was more focused on the community perspective while the latter more on the technical perspective.

Usually, the whole process takes around 4 to 6 weeks, after which they take a final decision and mail you the verdict via email.

What Are The Responsibilities of a GDE?

A GDE’s primary objective is to train and mentor local communities to do better development in the category in they are in. Moreover, a GDE is also responsible for bringing more people onboard as GDEs.

The bar for becoming one, however, is very high and according to Mashhood, you need to have consistently contributed to the community for some time before you can be referred to the program. 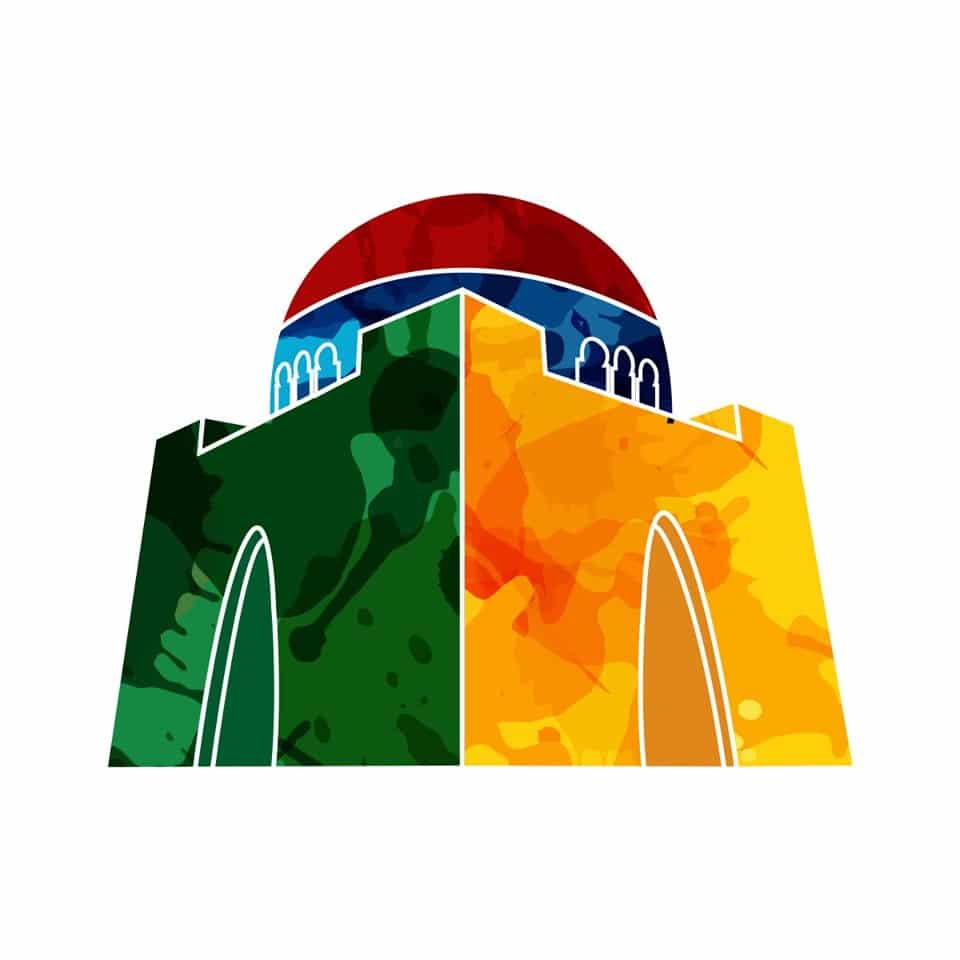 “As a Web and Angular GDE, I’m focusing on helping students and professionals become better web developers, teaching them the latest standards and assisting them where needed.”

Lastly, it is a part of a GDE’s duty to personally assess and collect feedback about things Google is working on and send it back to the technical teams at Google.

When asked about his experience as a GDE so far, Mashhood said that it has been a pretty amazing experience. They have a monthly call where experts from around the world come to talk about new trends and standards and discuss on how to contribute better and more efficiently.

They also have Slack channels where they share their learnings and content which is useful to share with other regions. Apart from event invites, they are also invited to speak at conferences as mentors and experts — most of which are more than happy to sponsor any travel or event-related charges.

“Through the GDE program, I have got to become a technical reviewer for a book on NGRX which will be releasing in a few weeks

For the better part of the last decade, Mashhood has been based in Pakistan, working at Recurship.

Intrigued by his initial experience coming back to Pakistan after working abroad for a considerable amount of time, I inquired about the difficulties he faced in the beginning.

When I first started, I couldn’t find a single decent developer. There was also a lack of a proper community in Karachi — no meet-ups, workshops or conferences. So, going around, meeting and finding people was really hard. But slowly I got introduced to people around and that’s how I met most of my team members.

Another problem he has sensed is a huge disconnect between the industry and educational institutions in Pakistan. As an active member of the community, he has been working to solve these problems.

Lastly, I asked him for advice he would like to give to web developers in Pakistan. Here are some points he shared with me,