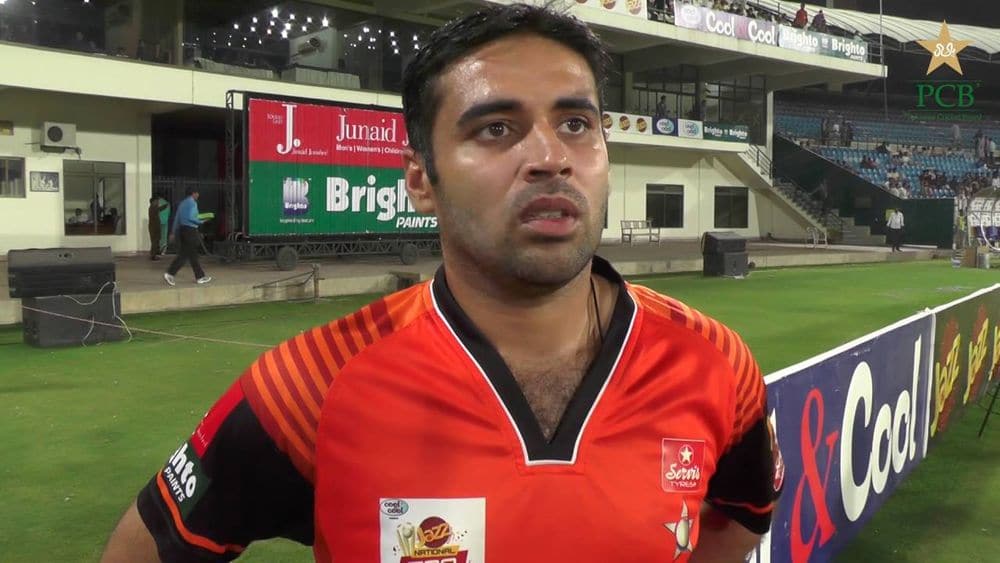 Domestic cricketer Abid Ali has become the highest run scorer in an innings in List A cricket for Pakistan. Islamabad’s opening batsmen smashed 209 runs off just 156 balls to guide his team to victory.

The match was being played between Islamabad and Peshawar in National One-day Cup going on in Peshawar.

Peshawar won the toss and opted to field first. Islamabad were explosive from the start and scored a huge total of 374 runs in just 50 overs at the loss of one wicket.

In response, Peshawar only managed to score 141 runs and the team was all-out in just 38 overs. Nabi Gul was the only notable batsman for Peshawar who scored 42 runs.

Abid broke the record of several notable Pakistani cricketers in his blistering innings of 209 runs.

Abid Ali has had a decent career so far in List A cricket. He has scored 2118 runs in 73 domestic one days he has played so far. Abid averages 32.09 with 18 half centuries and two tons to his name.

Apart from the one day matches, Abid has played 93 first-class matches so far. In these, Abid has scored 5710 runs with 25 fifties and 13 centuries. His career best score is a massive 231 runs.

With decent numbers, Abid aims to continue performing well in domestic to get a call-up for the national side.