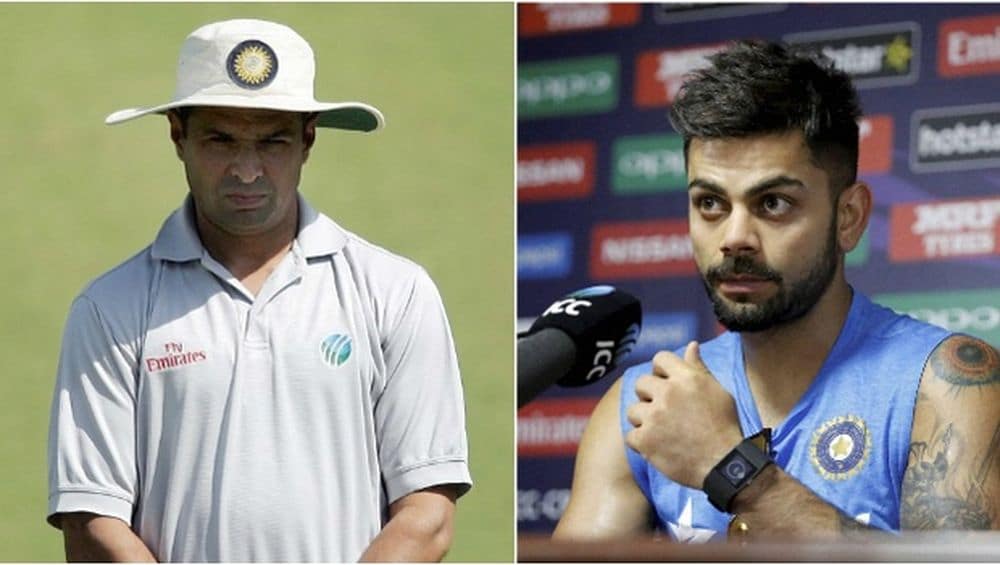 Aleem Dar is a renowned name in the modern era of cricket. Preparing for his early retirement, Dar opened a restaurant at the heart of Lahore.

The latest to admire and wish him best for his new venture is Indian skipper, Virat Kohli. The Indian skipper, who showed tremendous class, conveyed his good wishes in a dedicated video for Aleem Dar.

Aleem Dar has opened a charity restaurant and he has got loads of praise from across the border as well. The restaurant has been named “Dar’s Delighto” and is located in Lahore.

Aleem Dar to Supervise His First T20 in Pakistan

Aleem Dar will construct a school for hearing impaired children from a percentage of restaurant’s profits. The restaurant had its grand opening on 30th December last year.

Virat Kohli Reveals The Toughest Bowler He Has Ever Faced

Kohli wished Aleem good luck and congratulated him for taking such a noble initiative. He further said that he hopes the restaurant turns out to be as successful as Aleem Dar’s international umpiring career. You can take a look at the video here.

Here are some of the best photos of Dar’s Delighto. 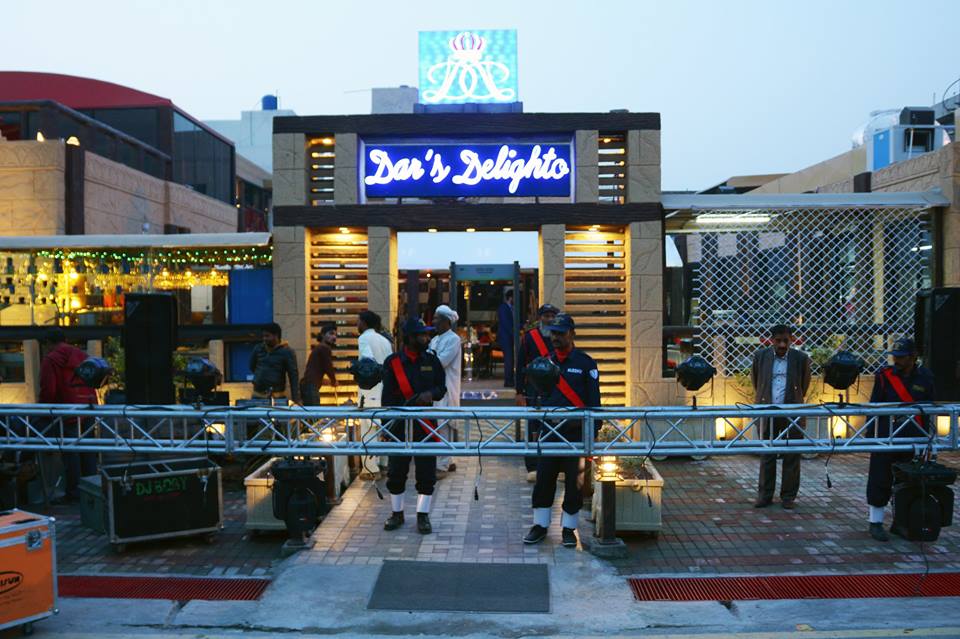 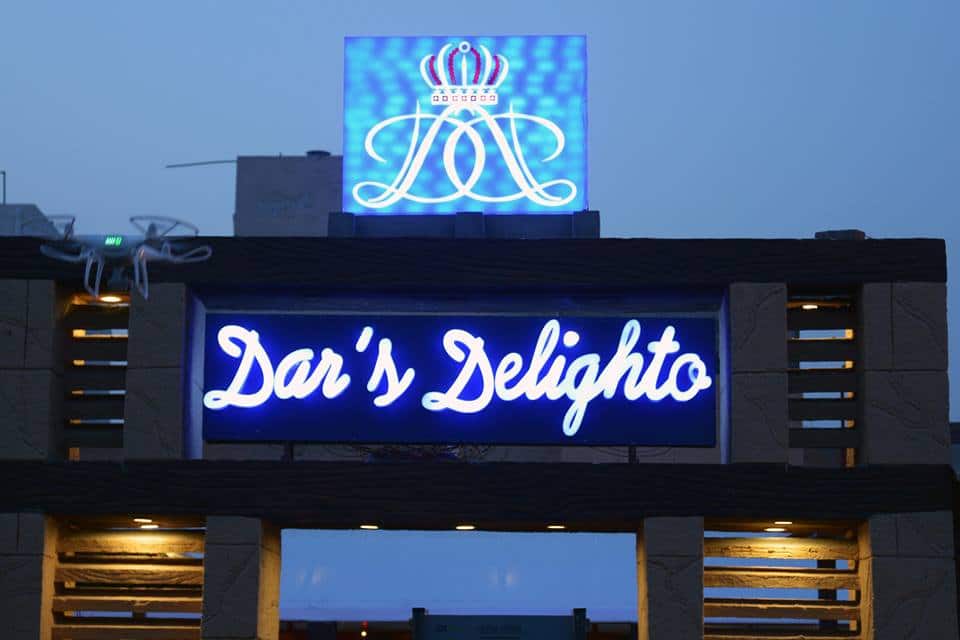 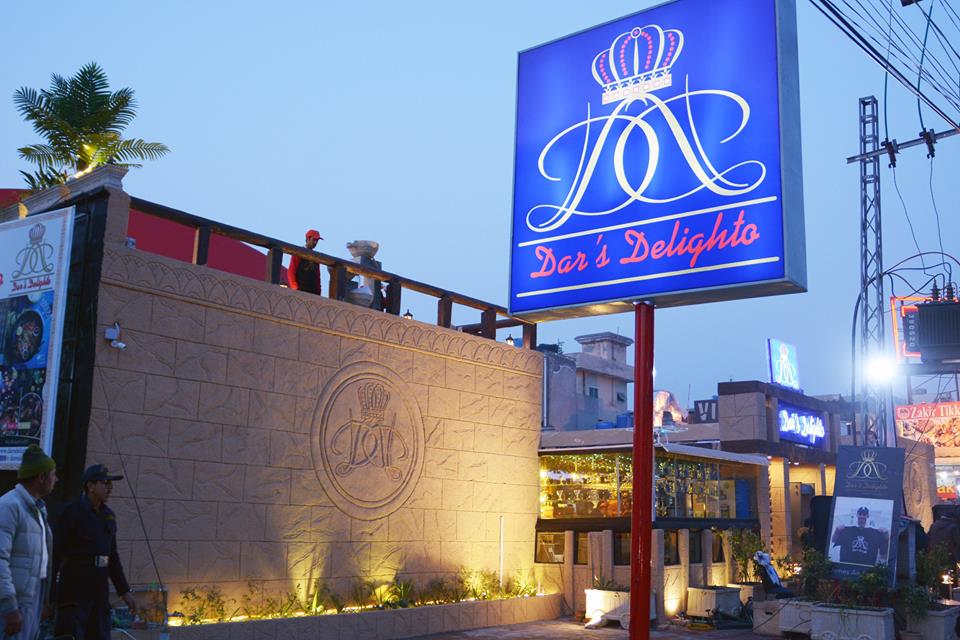 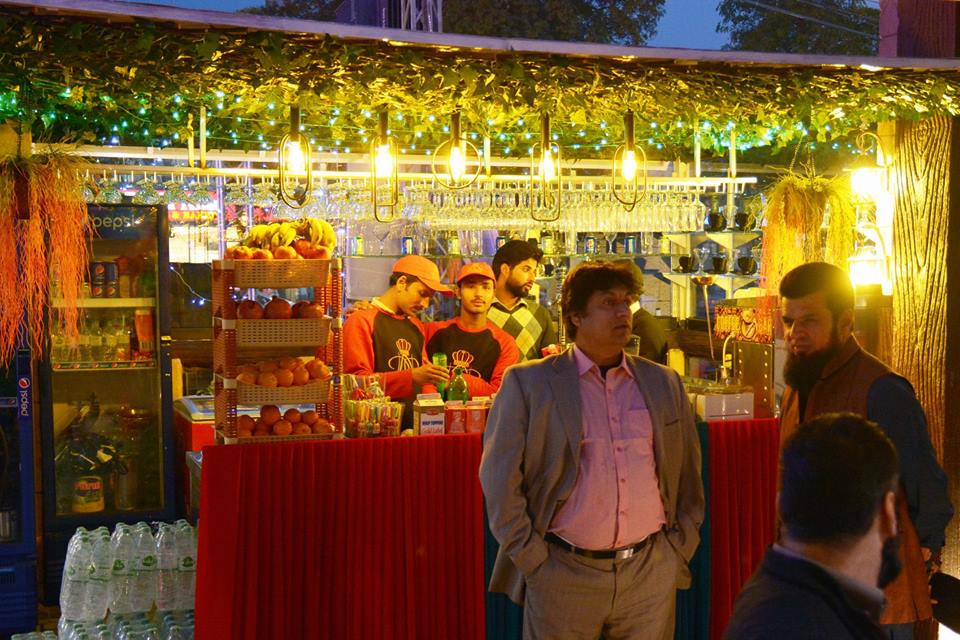 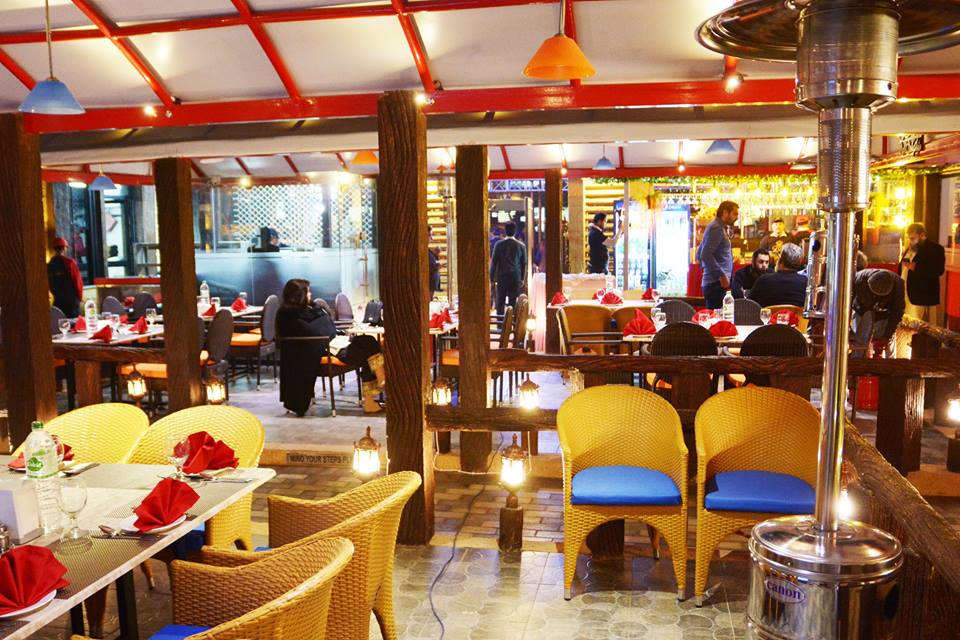 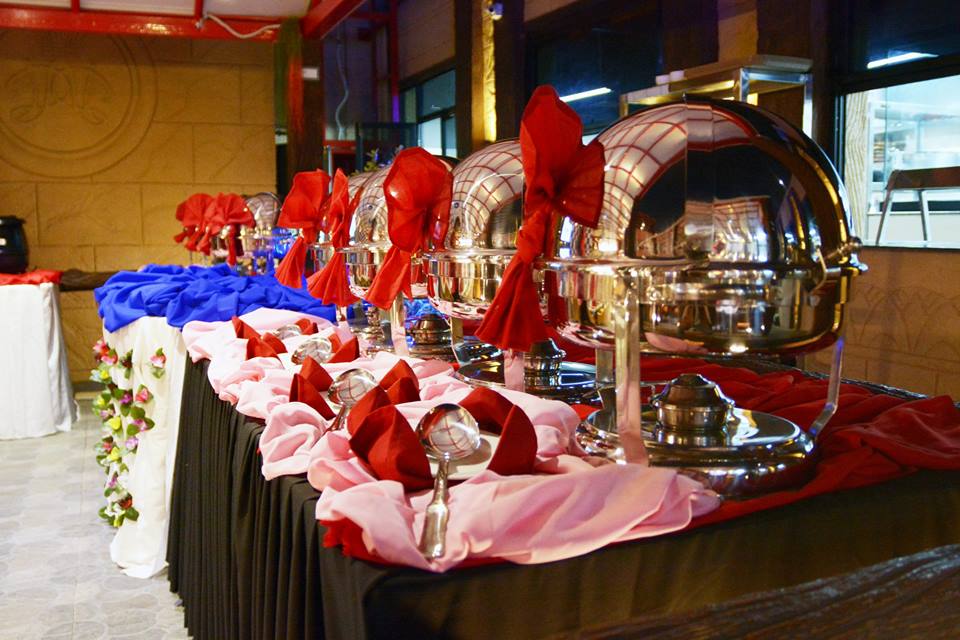 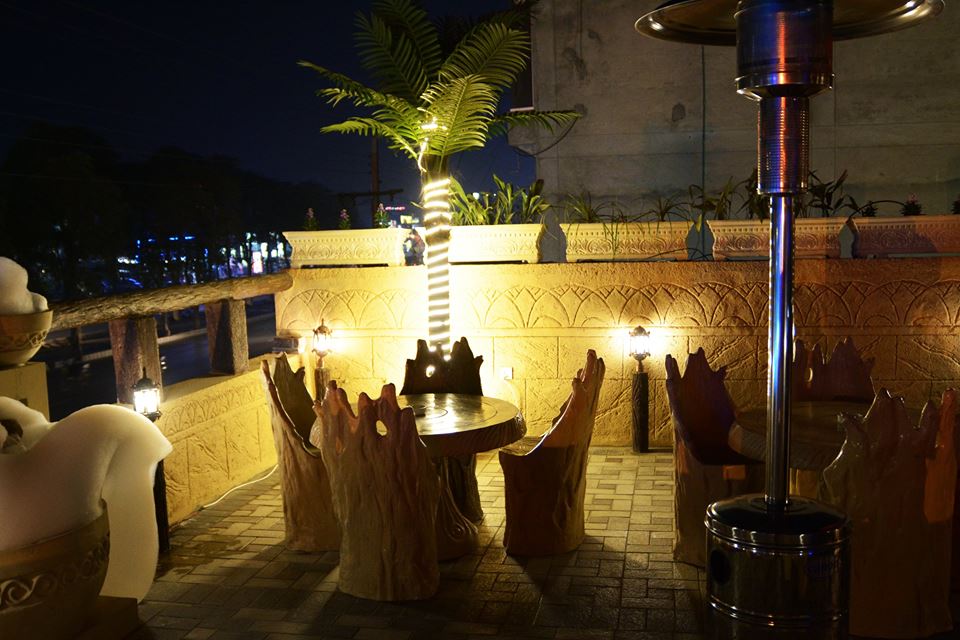 The Pakistani umpire has earned an extraordinary reputation for his great decisions on the field. His decisions and attitude have earned him respect among fans and international cricketers.