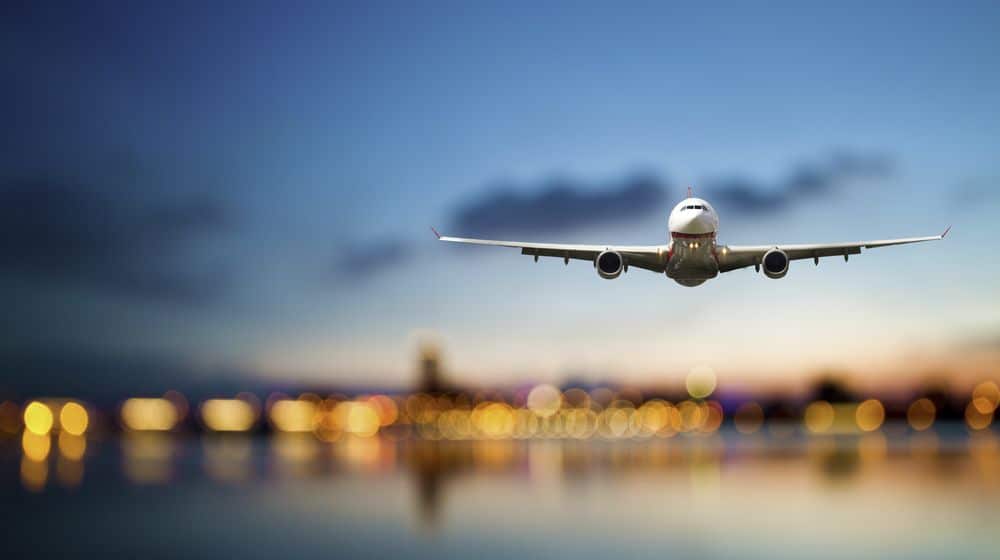 Fancy a trip from Maldives to the United States in just $66? Well you might just have the chance to do so. If you are looking for extra-ordinarily cheap air tickets for your travel, you need to follow this guide.

“Mistake fare” is your answer to the question on how to get really cheap air tickets. Next question that definitely pops-up in your mind is what is “mistake fare”. We will explain.

Mistake fare or otherwise known as “fat finger fare” is simply a pricing mistake. It might occur due to a human error or computer error, but who cares as long as you are getting the cheap prices. The mistakes can occur during currency conversions, for example, converting $200 to Pakistani rupees, an airline might leave an extra zero and total it to Rs 2200.

Anyway, once a mistake fare has occurred, you need to stay alert to avail it. Sometimes, airlines acknowledge their mistake and out of generosity and promotion, allow the prices that were a result of mistake fare. Sometimes airlines aren’t feeling so generous so they cancel the ticket and refund your money.

Ignoring the best and worst case scenarios, first thing you need to do is avail the cheap ticket.

How to Benefit from Mistake Fare

First of all, you need to know whenever mistake fares pop-up. For this, there are a bunch of websites that alert you whenever fares get really cheap. So, all you need to do is follow the website, their social media accounts and enable notifications.

So whenever mistake fares are up, you will be notified. There are some services that cam notify you about the cheap prices, these are;

Do note that the latter two websites are for travelers who are travelling from the United States to other destinations. So only subscribe to those if you are planning a round trip from the US. Pakistani travelers can view the cheapest fares and their updates on sastaticket.pk

Without worrying about whether airlines will honour the mistake fare or not, you need to make all arrangements. You have to be prepared about other travel arrangements, book hotel rooms and everything. You don’t need to be too excited either, an airline may cancel the mistake fare right away, it may take few days or if you are lucky enough, it might honor its mistake and let you travel for really low ticket price.

flynas Airlines to Start Affordable Flights to Pakistan from Tomorrow

It is entirely possible that you might not find a mistake fare for Pakistani flights that easily. So be prepared to spend a little on going to Dubai, Abu Dhabi or any other city in order to avail a mistake fare. At the end, you will still end up paying far less than what you would normally.

There are a few cases where airlines honoured the mistake fare and where they did cancel them as well.

For example. Air New Zealand recently offered trips from United States to Auckland for just $300 (a mistake fare of course). The actual or normal price starts from $800. However, Air New Zealand recognized their mistake, cancelled the tickets and refunded the money to those who bought these tickets.

In another case, a traveller named Melissa Kaita, travelled from the Maldives to USA for just $66 in an Emirates flight. The flight stopped at Dubai on its way to US and Melissa and her husband got to stay in Dubai as well. Emirates first cancelled Melissa’s ticket recognizing it to be a mistake fare. However, they had a change of mind and restored the $66 ticket because Emirates can afford it.