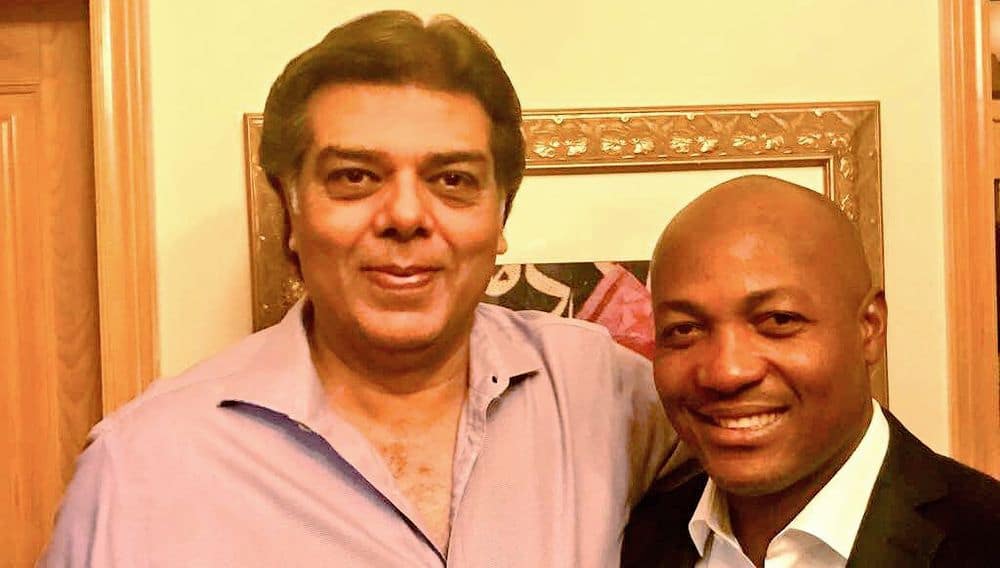 In a recent development, Sardar Ahmad Nawaz has been appointed as new MD Pakistan Television Network. There was no announcement and PTV website has been quietly updated with this new information.

He repalced famed columnist Atta Ul Haq Qasim, who resigned in April, on the brewing controversy that raised question on his appointment as illegal.

Sardar Ahmad Nawaz Sukhera is an officer of the Pakistan Administrative Service and joined as Secretary, Ministry of Information, Broadcasting and National Heritage on March 27, 2017. He has also been assigned the additional charge of Managing Director, Pakistan Television Corporation, besides being Chairman of Pakistan Broadcasting Corporation and Associated Press of Pakistan.

Agha Masood Kicked Out from PTV After Sexual Harassment Allegations

He joined the Civil Service of Pakistan in 1985 and over the course of his career, has held various Secretariat, Field and Staff assignments. Before joining the Ministry of Information, Broadcasting and National Heritage he served as Secretary, Ministry of Privatisation from April 08, 2014 to March 27, 2017 and still holds this as an additional charge. He also served as Chief Executive Officer of the Small & Medium Enterprises Development Authority of Pakistan (SMEDA).

He earned his MPA degree from Harvard University (1994), and Master of Arts (Development Economics) from Williams College (1993). He also holds a Bachelor of Science (Hon.) degree in Economics, specialising in Industry & Trade, from the London School of Economics (1983). Earlier, he did his O&A Level at the Aitchison College, Lahore.

He has also taught economics at the undergraduate level at Harvard University (1993-94). His research paper on ‘Kalabagh Dam – contentious issues and ways of reproachment’ was published in the National Institute of Public Administration Papers (2004), and his thesis at Williams College was on ‘Peace Dividend and its Impact on Social Sector Development – a case study of India and Pakistan’.

He is a keen sportsman – played cricket for, and captaining, Aitcheson College, London School of Economics and University of London, but drifted to Golf later on, playing it at club level. He has served as an elected member of the Committee of Management of Lahore Gymkhana, and President of the Islamabad Golf Club (2015-17).