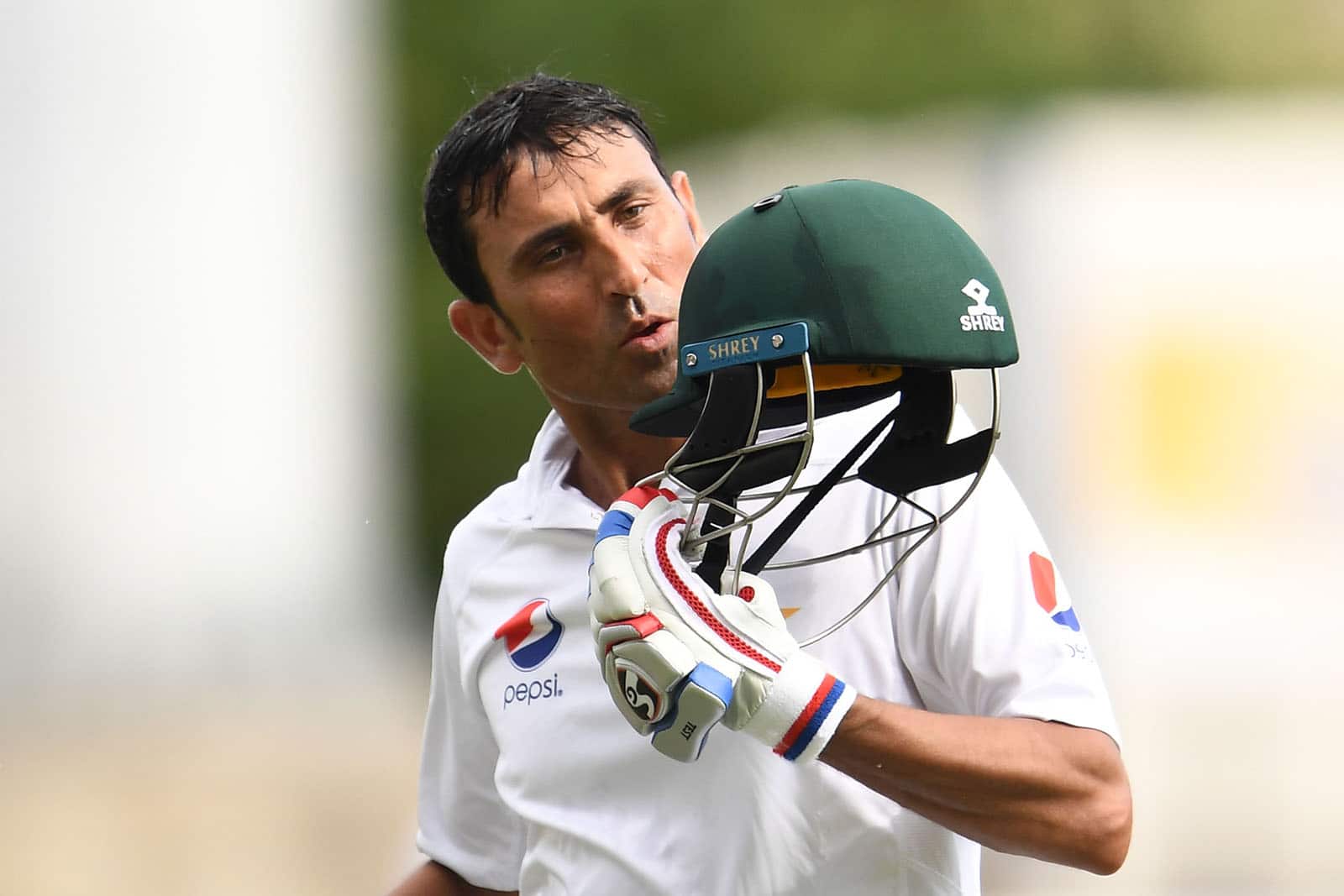 When you think of Pakistani modern era legends in the world of cricket, only a handful of names come to mind; one of which is Younis Khan.

The former Pakistani captain, who led the team to T20 World Cup glory in 2009, took an early retirement from limited-over cricket to focus on Test matches where his efforts proved fruitful as Pakistan went on to become no. 1 under the captaincy of Misbah-ul-Haq.

Regarded as one of the most down to earth human being on and off the pitch by Shane Warne, Younis is looking to give back to the cricketing world with the hope to coach the Pakistan’s under-19 team.

Speaking to the local media, Younis expressed his desire and said:

It is a big honor for a person if he can do some service for the Pakistan team at any level, be it U19 or the national team. Anyone who is offered this opportunity [to coach Pakistan U19] will be ready [and willing] take this job.

While talking, Younis also appreciated the efforts of Rahul Dravid — who is also held in the highest regard for his impeccable reputation in the world of cricket — who led the Indian U-19 to recent World Cup trophy.

He [Dravid] did a fantastic job in India’s win over Australia and there are lessons to be learnt from that.

Younis Khan was previously offered to coach Afghanistan’s national team but he declined in hopes to serve Pakistan and its cricket.

With Younis’ experience, passion and hunger to improve — it can prove to be an extremely fruitful decision to grant him the responsibilities to train the youngsters.