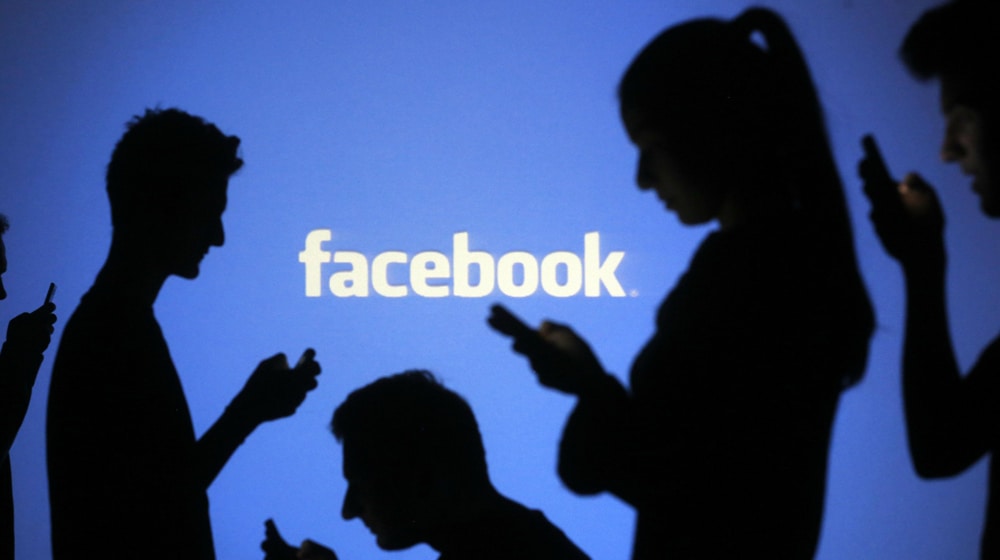 According to recent stats, Facebook is taking over your life and the data backs this claim.

Social media is connecting people from all over the world. Doesn’t matter if you have an aunt in the US, a cousin in Australia or a friend in Africa, with a push of a button, the entire world is on your finger tips.

According to the stats, the number of monthly active users on Facebook (the users who have logged in to Facebook during the last 30 days) in the fourth quarter of the year 2017 was 2.2 billion. It is currently the biggest social networking service based on global reach and total active users.

However, there is a strange similarity between Facebook and your refrigerator? You know there is nothing there but you still want to open up and check just in case. Addicted to social media, people all over the world check Facebook’s app several times a day.

There are other social media apps that are in the race, but its hard to beat Facebook. 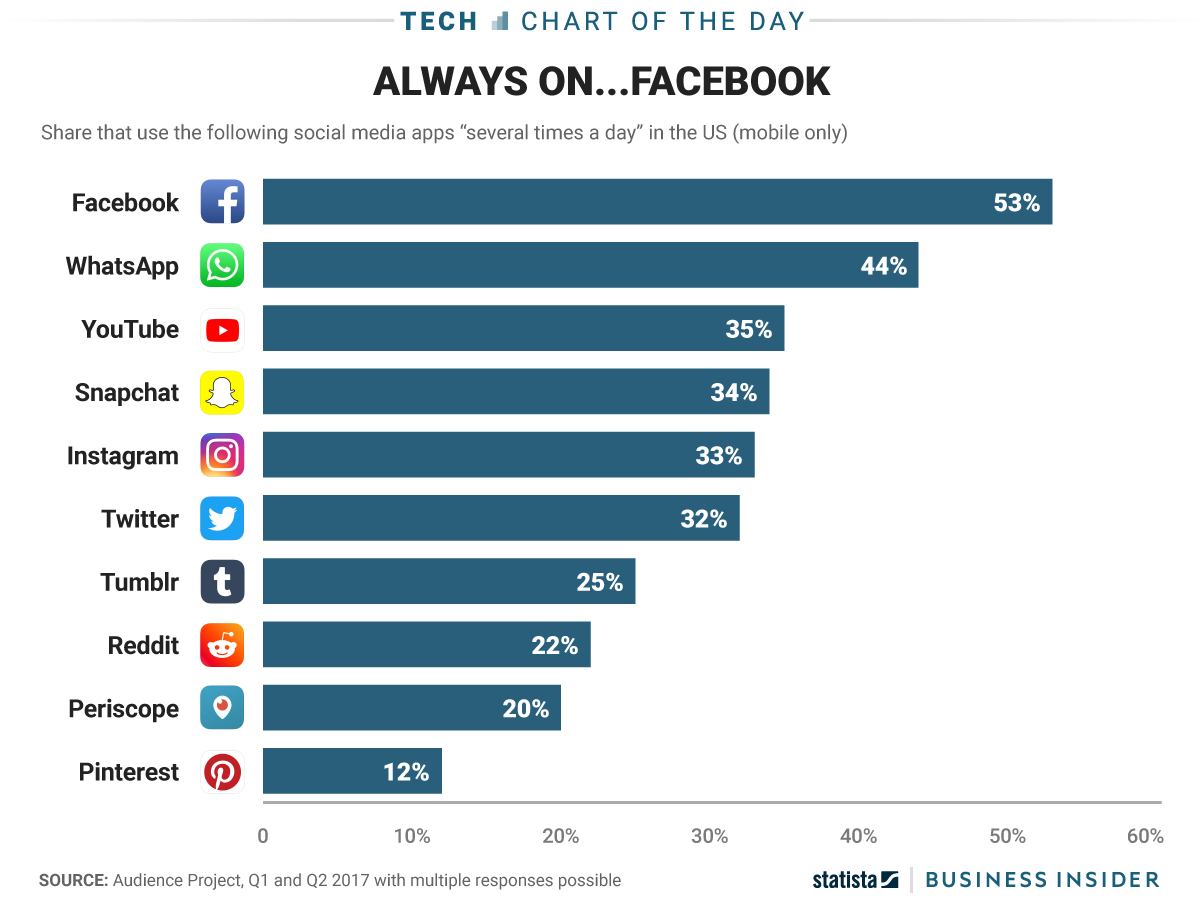 Every year, the two arch rivals compete in a battle to gain the users attention. Although, it’s pretty obvious that Instagram has a habit of copying many of Snapchat’s most popular features.