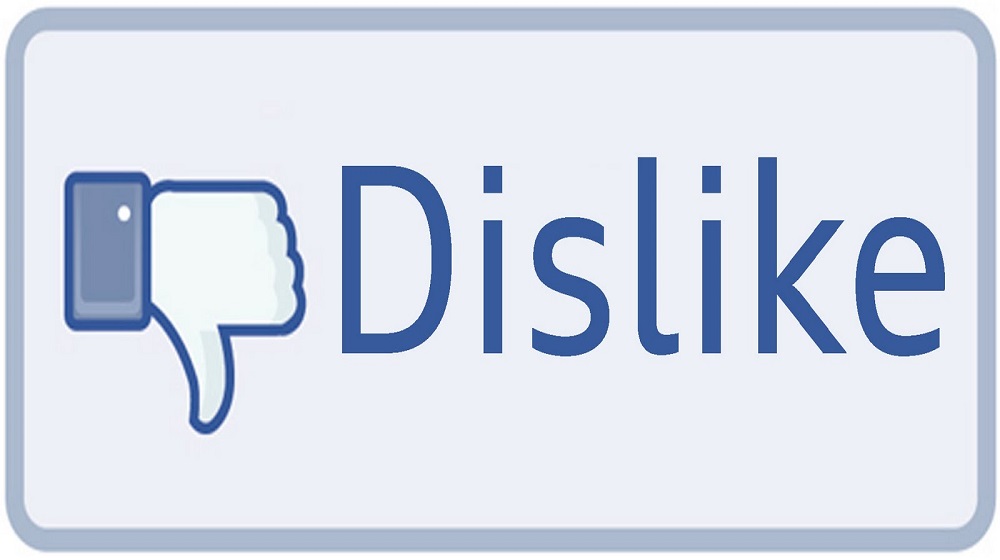 Facebook is reportedly working on rolling out a ‘downvote button’. The social media giant is trying to keep the spammers and abusers away while also letting community admins keep trolls in check.

However, the downvote button has its own importance and Facebook is reportedly introducing it too. The button will be placed separately from the reactions options, below the comments section to be exact.

Reported by ‘Daily Beast’, the downvote button hasn’t been rolled out worldwide for now, as a spokesperson for Facebook has narrated what’s going on:

We are not testing a dislike button. We are exploring a feature for people to give us feedback about comments on public page posts. This is running for a small set of people in the US only.

Facebook being the world’s biggest social network has a responsibility for keeping things positive or constructive. There will always be room for spammers to misuse the feature in many ways and even the real world users can get negative feedback. To counter that, this feature won’t actually be used as a user-facing feature, rather it will be used to report inappropriate content at the spot.

If You Don’t Check Facebook Everyday, You Are in the Minority

While the feature is only available for a limited number of users, nothing has been stated regarding its worldwide release. Facebook has yet to announce the feature officially with an explanation of the policy for its appropriate usage.

Here’s hoping a dislike button makes it to Facebook in the future.