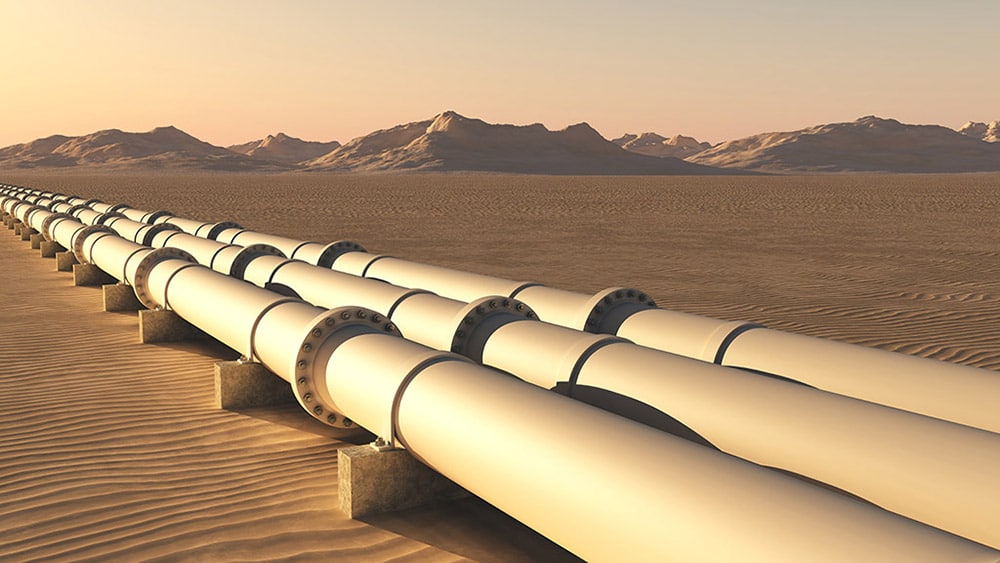 Despite the severe gas shortage and load-shedding, government has approved over a hundred gas supply projects. Previously, laying down new gas supply lines was banned due to several reasons. However, in latest news government has lifted the ban and approved the projects.

The government has launched these projects in a bid to win votes in the upcoming general elections in 2018.

These tactics to announce new projects to gain votes just before elections aren’t new as previous governments have tried similar methods to secure additional votes and gain some favors.

According to a government official, the said projects will have two components. These will be;

The Meeting with Cabinet

The request was put up to cabinet in a recent meeting in which government asked to give a go-ahead for these projects. The officials asked the cabinet to allow external or internal networks installation where Sui gas supply schemes are already approved.

The cabinet showed a positive response to the request and allowed installation of these networks for areas where funds for supply schemes are approved and provided.

Government’s request to fund 157 such schemes was previously rejected by Finance Ministry as treasury couldn’t afford the cost of such projects i.e. Rs 30 billion from the 2017-18 budget.

However, the government came up with a new plan and got 100 project approved by the cabinet. This plan included dividing the projects in following three categories;

Around 100 projects fell in the first category, 34 in the second while 123 in the third category. Projects lying in category one have been approved by the cabinet which will cost billions of rupees.