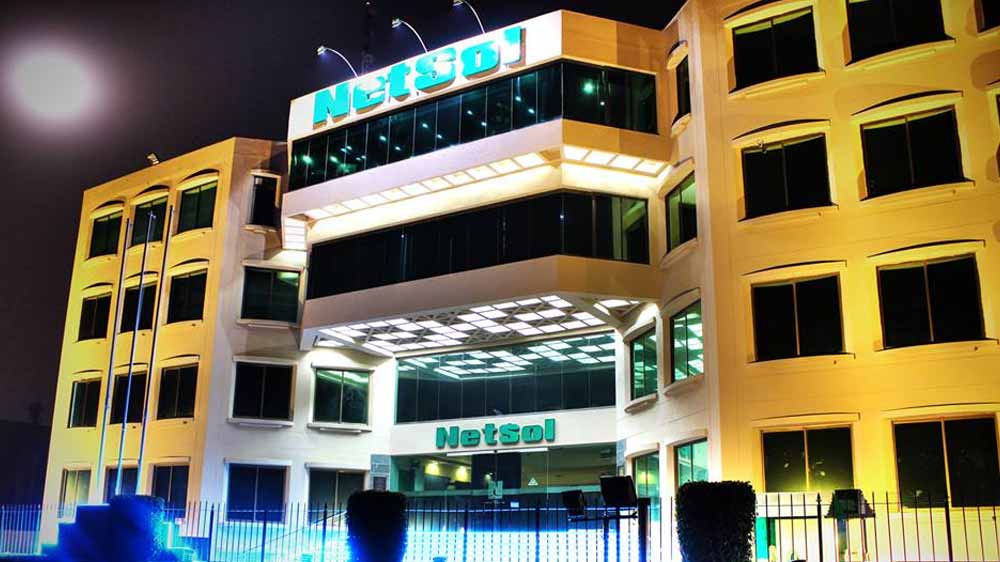 NetSol’s financial results for the current quarter are in.

Lahore-based software giant has had a great year. Latest financial results (unconsolidated) released to the PSX today showed that NetSol Technologies reported a consolidated after-tax profit of Rs. 501.54 million, up by 238.51% for the quarter that ended Dec 17 as compared to profit of Rs. 148.15 million in the same period last year. This is on the back of lower than expected cost of sales and a massive rise in other income.

Earning per share of the company for this quarter increased to Rs. 5.49 this quarter as compared to Rs 1.41 in the same period last year.

This quarter showed a massive jump of 8473% in the firm’s ‘other income’ and the other expenses saw a decline of 98.63%.

Selling and promotion expenses saw a decline of 20% as compared to last year’s quarter.

It has been three years since NetSol launched its new flagship lease-finance software suite, Ascent. Some of the revenues are coming in from Ascent implementations. Ascent is a genuine new-generation technology product. Investments have already been made into its development.

The firm got a major break in late 2015 when it signed, a deal worth $100 million with a German carmaker to implement Ascent across multiple locations in the Asia Pacific.

NETSOL Technologies, Inc. (NASDAQ:NTWK) is a worldwide provider of IT and enterprise software solutions primarily serving the global Leasing and Finance industry. It is regarded as one of the most successful software development firms emanating from the nation.

NetSol is already focusing on new markets in North America and Europe. It also has a vast roster of clients, including significant presence in China, Japan, Croatia, Thailand, and Australia. Many large automobile manufacturing firms have been the company’s loyal clients for decades.