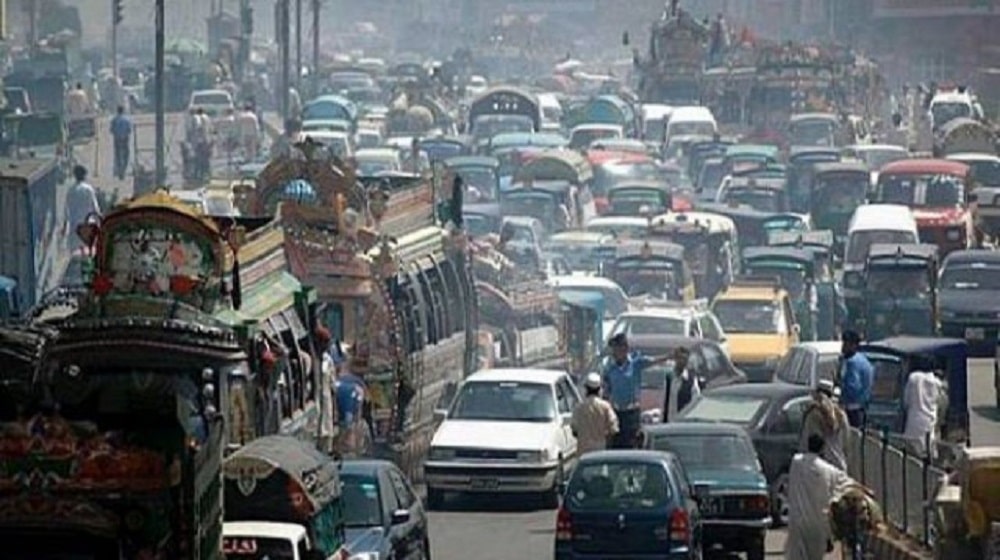 Planning Commission of Pakistan has released the results of a recently conducted assessment showing that the government couldn’t achieve most of its macroeconomic targets for the previous 5 years.

Pakistan’s federal government has failed to achieve most of its targets as outlined at the start of the tenure.

According to an internal assessment by the Planning Commission of Pakistan, the ruling party has failed to meet all major macroeconomic and social targets, however, progress can still be seen in some of the sectors.

PML-N came up with the plan of revamping the infrastructure of the country, along with battling with the electricity deficit at the start of this tenure. Planning Commission evaluated the performance of the 11th 5-year-plan for the preparations of the next strategy (2018-2023).

The average GDP growth was estimated to be 5.4%, however, the real growth is stagnant at 4.4%. For industrial growth, a target for 6.3% output was set for the first four years, which hasn’t moved above 5.1 %. Likewise, the average growth for the agriculture sector was targeted to grow by 3.5% which actually stands at 2.1%. 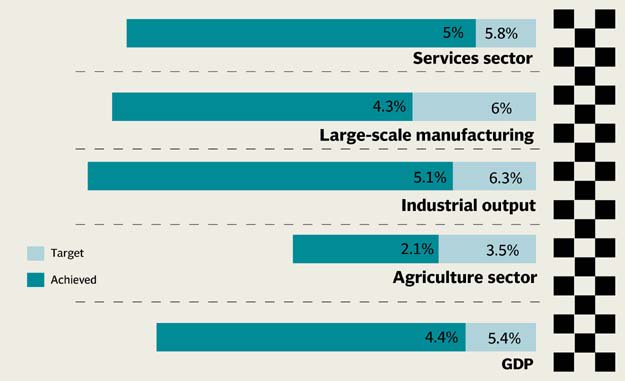 Not only this, the services sector grew by 5% against the targeted 5.8%. The large-scale manufacturing sector was estimated to grow at a speed of 6% which is actually moving up at 4.3%. The target set for the private investments is also nowhere to be seen near the targeted 16.7% growth.

The federal government blames multiple challenges on the economic, security and development fronts for this slow progress. The key challenges listed by the Planning Commission for this slow growth rate include:

A recent assessment of Planning Commission shows that PML-N’s government couldn’t favor the small businesses and failed to improve in areas which required structural improvements. One of the reasons behind it was the bad governance and communication gaps.

The much boasted China Pakistan Economic Corridor (CPEC) also couldn’t help much in this regard. Tremendous short-term results were expected in the initial 2 years of the project, which are nowhere to be seen, states the Planning Commission.