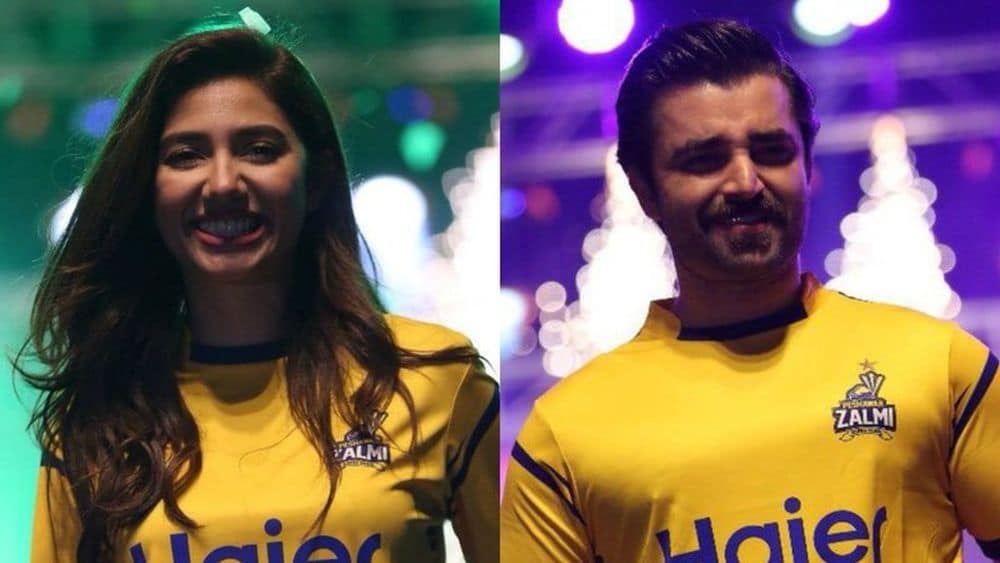 Mahira Khan, the famed actress and TV host, will be supporting the defending champions Peshawar Zalmi in the upcoming edition of Pakistan Super League.

The actress from TV serial Humsafar and many other projects took to twitter to announce her support for the Zalmi team.

Peshawar Zalmi also welcomed the actress to their cricketing family by sending out a tweet. Zalmi said;

From Khirad of Humsafar to Aasiya of Raees, she has shone and will continue to sparkle. Welcoming our brand ambassador – the beautiful @TheMahiraKhan on board. #YellowStorm #HumZalmi #HBLPSL pic.twitter.com/Mahy9z57rC

Peshawar Zalmi has enjoyed good support from the showbiz industry. They have got the support of Hamza Ali Abbasi, another popular actor and TV host, as their ambassador as well.

Hazma Ali Abbasi also showed his excitement for PSL 2018. Here is the video of him sharing his cricket craze with PSL fans:

The actor and TV host posted a picture of Zalmi players and their new brand ambassadors on twitter as well.

Peshawar Zalmi also unveiled the new kits for third edition of the league in the same ceremony. The grand event was attended by superstar players and actors. Other notable persons in the ceremony were cancer patients from Shaukat Khanum Hospital.

Here are the colors Zalmi will be wearing in the PSL 3. 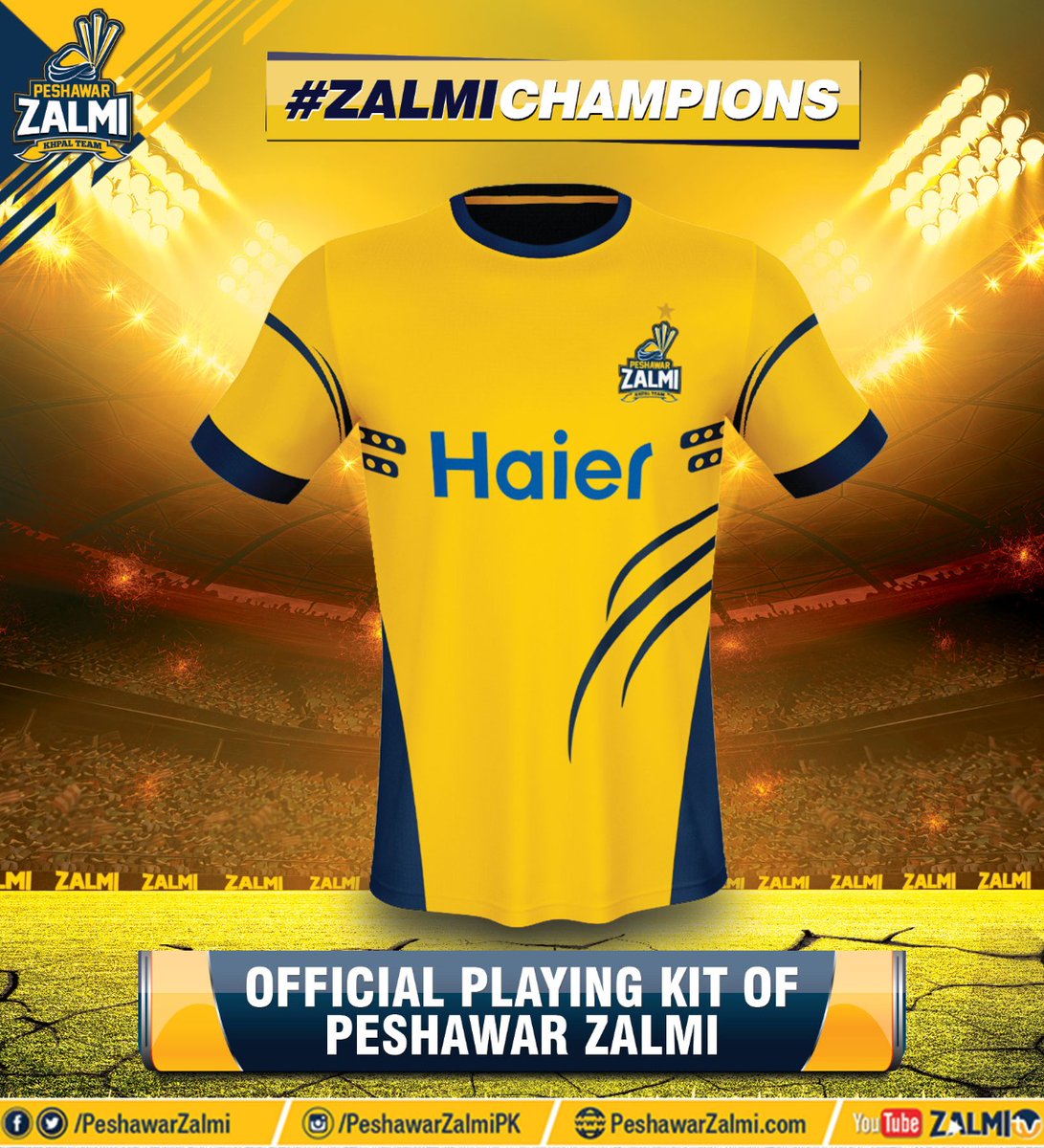 Zalmi will kick off their PSL title campaign against Multan Sultans on February 22.