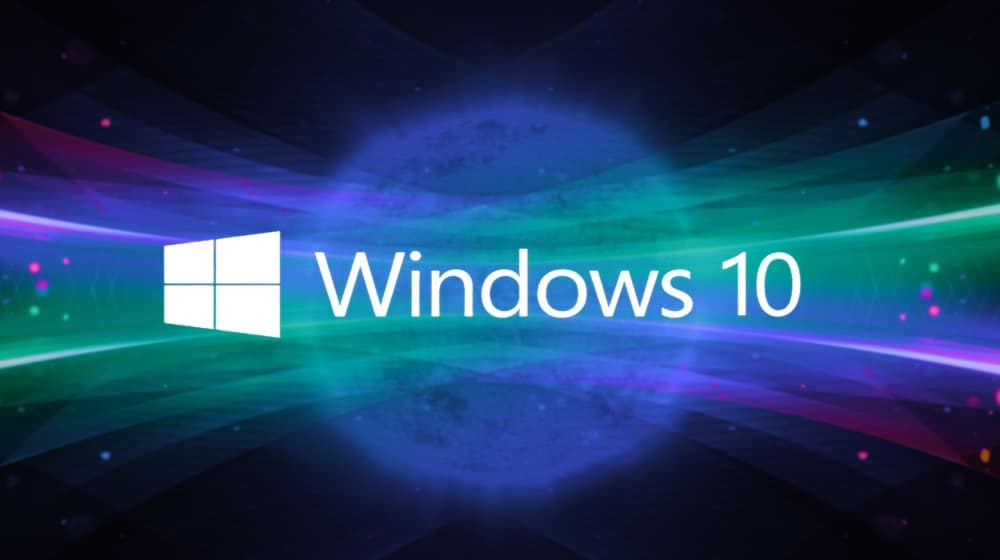 Microsoft is about to add an Ultimate Performance mode for the users of Windows 10 Professional Edition. The tweak will currently be available for laptop and tablet users only!

Windows 10 is currently the most popular OS used all across the world (in more than 42% of the PCs as per recent estimates). Microsoft is all too aware of this fact, and keeps on pushing for more improvements in user experience with a regular slew of updates.

Its upcoming update however, promises something really good for power users and tablet owners alike. 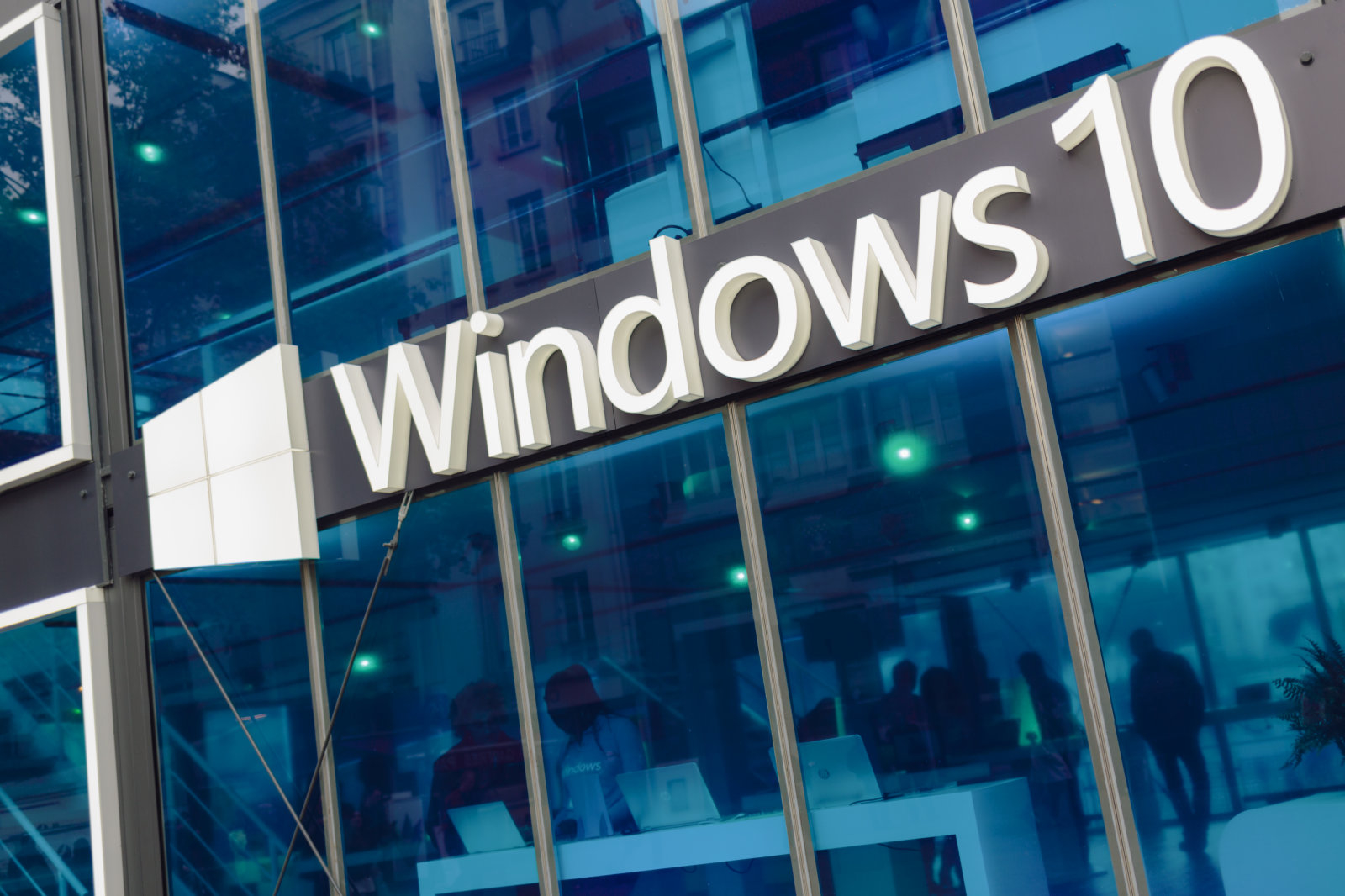 For the professionals, Microsoft is about to roll out an ‘Ultimate Performance’ mode which will help laptop and tablet owners divert the bulk of their processing power in resource-intensive tasks like creating 3D models, video editing, etc. The new Performance Mode will ensure that your system resources are optimized for the most intensive of tasks.

For all of those who are using the Windows 10 Professional version, Microsoft has released a new Windows 10 Preview build that includes the newly launched ‘Ultimate Performance’ mode.

It should be mentioned that according to Microsoft, Windows 10 Professional was already performing well for workstations. However, Microsoft wanted to ensure even more improved performance levels than ever before for power users and the Ultimate Performance Mode was the result of all the feedback it had gotten to date. 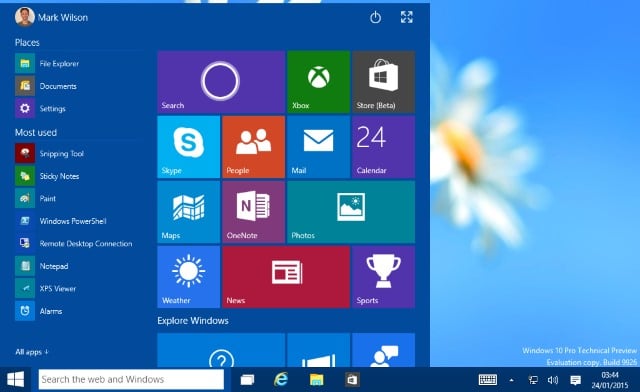 How Does the Ultimate Performance Mode Work?

The Ultimate Performance mode has been designed to rule out the need for the power management feature since it was known to generate “micro-latencies” in the PC, slowing down performance as a result. Microsoft says that its newest performance mode will definitely need more power to run but the users can expect to see a significant speed boost when its turned on.

If your laptop doesn’t already have it, you can either try it out for yourself by getting the latest build, or wait for Microsoft to roll it out in a future stable update. Many of us desktop users may not see this mode since its only limited to tablets and laptops for now.

However, Microsoft has said that it is working on it and we’ll shortly see the mode on other platforms too!