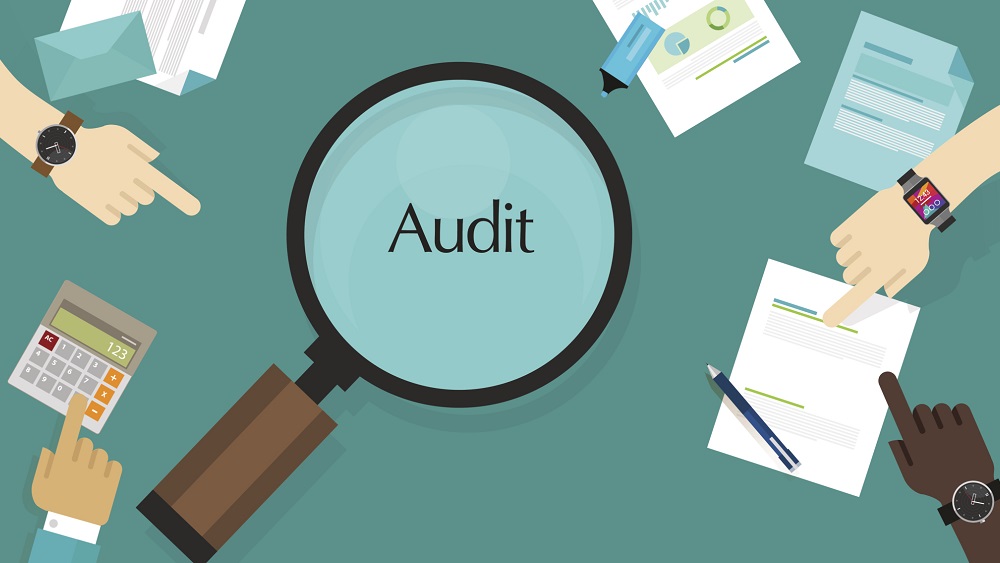 Federal Board of Revenue (FBR) will select taxpayers for audit (Taxpayer Audit 2018), based on risk-based selection, in either Green, Red or Yellow zones. The new audit policy was discussed during a recent meeting at FBR headquarters held by the Tax Reform Implementation Committee (TRIC).

Details About The Risk Categories

As mentioned earlier, taxpayers will be divided into three broad categories, Red, Yellow and Green. The ones with highly mismatched records will be the most risky and put in Red, and will be audited invariably.

Yellow will be assigned to taxpayers with minor discrepancies and will undergo desk audit and will be handled on a case by case basis. Taxpayers with zero problems will be in the Green and will not be audited at all.

A member of FBR’s Taxpayer Audit (TPA) division said that the risk based bifurcation of taxpayers follows international practices, adding that random balloting is old now, and will not be used.

An official from the tax watchdog said that the taxpayer profiling is lacking right now. He said that under the new system, tax returns will be filed under a Risk Management grid. Additionally, a data matching principle will be employed to validate the returns declarations, and the tax return statement will be categorized according to their risk scores.

The official said that FBR currently sends the taxpayers’ National Tax Numbers (NTNs) for audit, however after the new system is implemented, their complete profiles will be sent in for auditing.

Chairman FBR said that some of the taxpayers make declarations anonymously, using 0000000 as their NTN and entering 1234567890123 as their CNIC numbers.

Entries like these will not be included in the auditing process. The selection process would thus have parameters in place to take them into account for the audit.

A member of TPA stated that more risk based parameters and data matching principles are required for above mentioned anonymous/fraudulent entries.

Another member from Inland Revenue Operations wing added that it is possible for a taxpayer filed under the Green Zone to be moved to Red if there are discrepancies in their records. Subsequently, they may be moved back to Green if the problems in their records are resolved.

It was also decided during TRIC’s meeting that the Prime Minister will be briefed about the new risk profiling mechanism for 2018’s taxpayer audit.