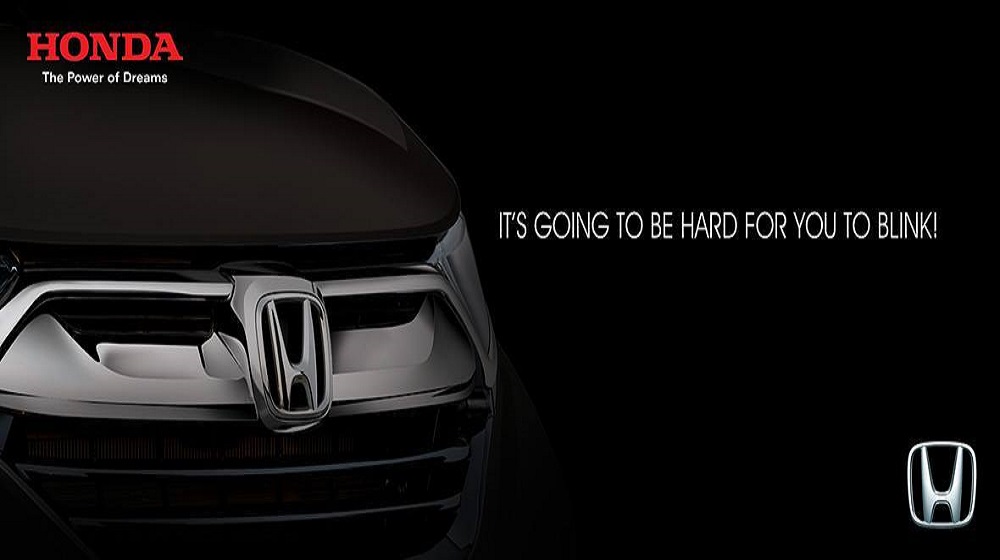 Just in, Honda Atlas Pakistan Limited (HAPL) has been teasing a new arrival for this spring season and most probably, it will be the new Honda CR-V 2018.

The 5-Door multi-purpose hatchback has a very big market across the globe but in the past few years, the car couldn’t grab a place in the minds of Pakistanis.

Just like many other cars falling under the same category, Honda CR-V or ‘Compact Recreational Vehicle’ was a compact SUV since 1995 when its production started, but in 2018, the platform has changed. 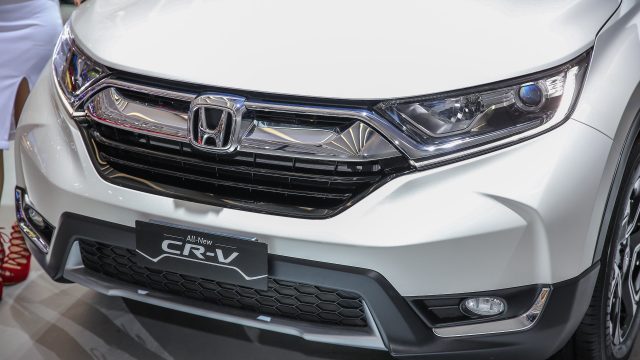 The foremost thing to be considered in the car is its engine and the 2018 CR-V comes in 4 variants:

Only the petrol variant(s) is expected to be launched in Pakistan.

Atlas Honda Profits Up By 26%

As in other parts of the world, the 5th generation CR-V resembles Honda Civic from the front with a chrome grill in place. Other than that, we’ll get to see:

The other details regarding the all-new Honda CR-V will be revealed as soon as the car is unveiled. Stay tuned!