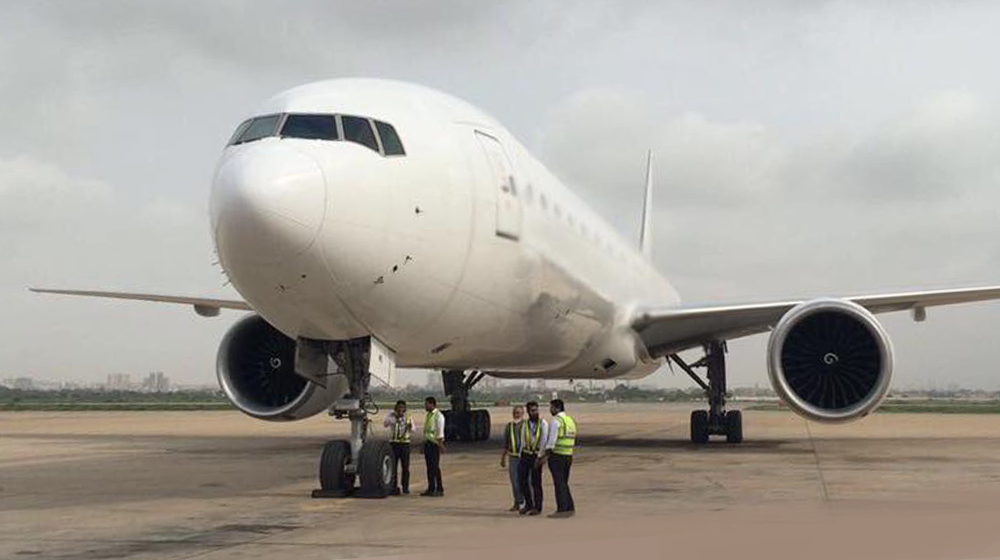 PIA’s Airbus aircraft cost the government Rs. 478 million in losses after it was sold to a German museum. The investigation reveals more insight into the matter.

You may recall the Pakistan International Airline (PIA) episode when an aircraft was illegally sold to a German museum without any kind of approval or consent from the government.

It was sold for a few thousand dollars to the museum (EUR 47,500 or around $50,000 at the time) despite being fly worthy. The actual value of the aircraft in question, an Airbus A-310, was never mentioned.

However, according to the latest development, the deal cost the national exchequer a loss of Rs. 478 million (around $4,297,220 according to current exchange rates).

The aircraft was the topic of recent parliamentary sessions and was discussed between standing committees and the Public Accounts Committee. The latter forwarded the case to National Accountability Bureau (NAB) following the latest meeting.

The aforementioned committees never found out about the actual loss incurred because PIA’s previous CEO, Bernd Hilderbrand, and the procurement and logistics director, Imran Akhtar Khan, did not share the actual numbers.

A show-cause notice was sent to Imran, accusing him of misrepresenting the facts by presenting inconclusive information.

Rs. 478 million was the Written Down Value of the Airbus plane (back in November 2016), which included its engines and 4 auxiliary power units.

PIA sought to sell the airplane after a decision was taken by the government to ground any aircrafts that are over 25 years old after December 31st 2016.

The airline’s ex-director was not included in the negotiations, finalizing and signing the charter agreement. However he was asked to not share the details about the plane being used to shoot an Israeli film “Entebbe” in UK and Malta.

Currently the plane is parked in Leipzig Airport since December 5th 2016. Payment for the aircraft was to be settled through marketing and support charges for a new flight route going through the same airport to New York.

Coming to an End Soon

The matter will settle down soon as the standing committee, that was investigating PIA, will not convene a meeting again until after the Senate elections.

The committee finalized that PIA will still update the Senate Secretariat about the case even after the committee is dissolved.