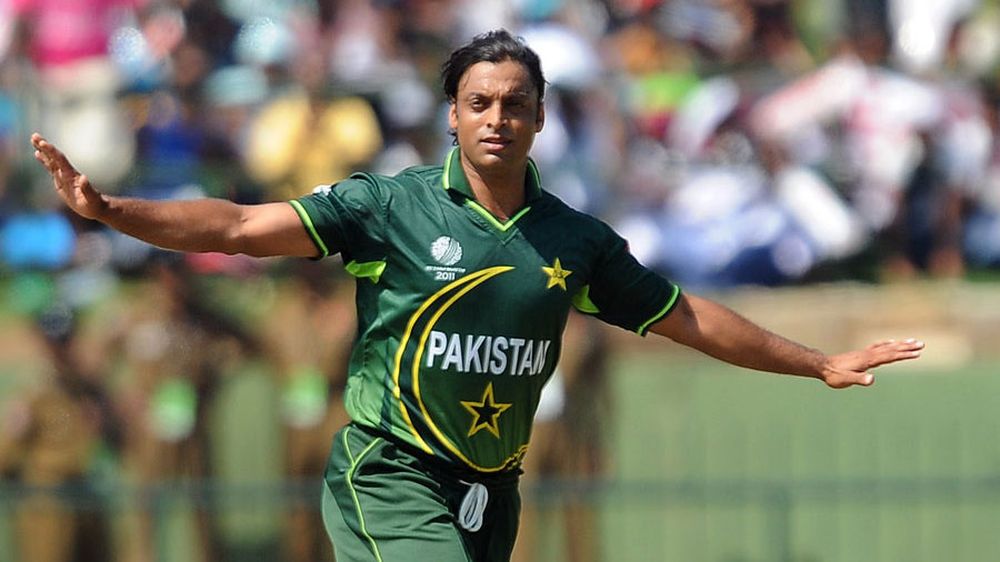 The former right-arm Pakistani pacer, Shoaib Akhtar has taken over the responsibility of Pakistan Cricket Board (PCB) brand ambassador as well as the role of adviser on cricket affairs to the chairman, Najam Sethi.

Najam Sethi made the announcement over the microblogging platform, saying “Shoaib Akhtar has been appointed Advisor to Chairman on Cricket Affairs/Brand Ambassador PCB”.

The scope of the job has not been made public yet, but the appointment highlights a striking improvement in the relations between the speedster and Pakistan Super League chairman; Rawalpindi Express had been a firm critic of Najam Sethi ever since he took charge of the PCB as Chairman.

PCB is Going Digital, New ‘Insights’ Tool to be Used in PSL 2018

The 42-year old former test cricketer has expressed excitement about his appointment, hoping to ‘take Pakistan cricket to the next level’.

Looking forward to work with @najamsethi and #pcb to take PAKISTAN cricket to the next level. https://t.co/MT4sNhlXtT

Shoaib acknowledged being appointed as the Brand Ambassador and the Advisor to the Chairman over Twitter, saying that he is ‘honoured to be chosen for these positions in PCB’. He further reminded us of his passion during his playing days, as he looks forward to working with the same ardor.

Am honored to be chosen for these positions in @TheRealPCB ,will work with same passion as i did when playing.Thank you once again!#ShoaibAkhtar #PCB #BrandAmbassador #Advisor

Shoaib has had an illustrious career, taking 178 wickets in 46 tests, 247 wickets in 168 ODIs and 19 wickets in the T20Is. It would be interesting to see how he fares in his new shoes considering his clashes with the cricket’s regulatory body throughout his career.