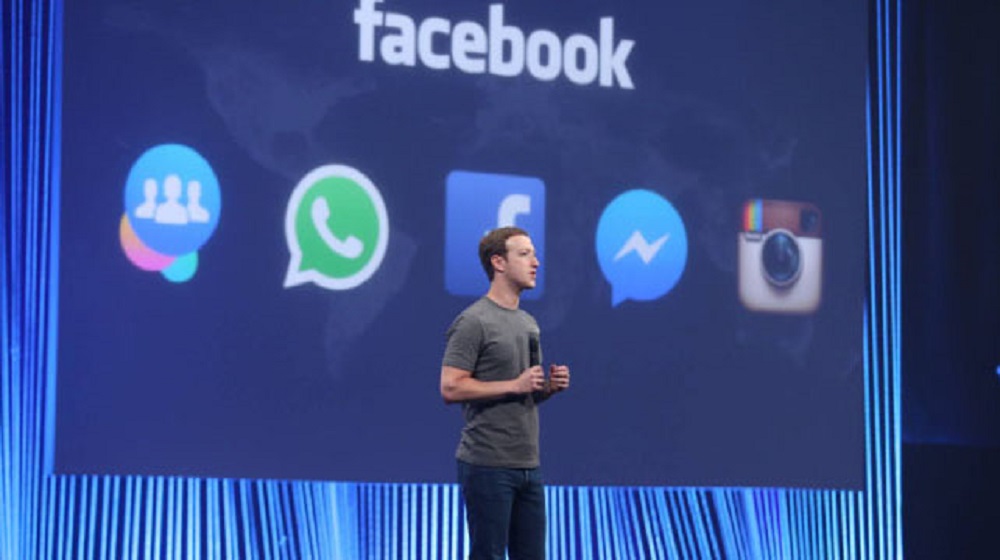 Facebook is often the best place for content creators to share their videos and other creativities. Being the biggest social network in the world has its benefits.

Mike Schroepfer, Chief Technology Officer at Facebook, announced the feature today with a sample 3D image included in his post to show how it works: 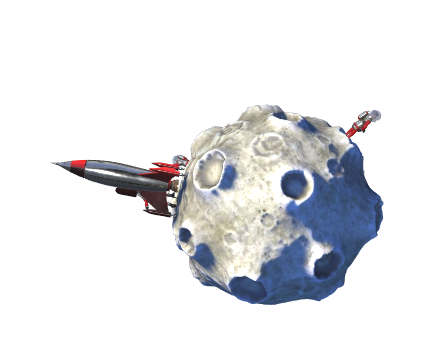 Although there were other ways to share a 3D image in the past, the new feature will let you share high-quality 3D images, videos, and text with new options to interact with them. It also has VR capability letting you use your VR headset to view 3D images on Facebook.

Schroepfer stated that users can now experience the 3D objects in a more interactive manner. Moreover, it opens up new options with VR, letting you interact with the objects in a realistic way.

According to the CTO, the interactive 3D images respond to scroll and touch options. You can also tilt your phone to move the image, swiping on the image to spin or scroll them. As you can also view these images on VR, you can simply grab and interact with the object with VR controllers.

Imagine, playing with around with a 3D jigsaw puzzle image in VR.

Ironing Out The Kinks

Currently, Facebook’s new 3D update might not be working for some of the users, which Facebook is fully aware of.

The program manager for CTO Facebook, Mike Beltzner advised the users to update the app from the respective app stores to enjoy the feature.