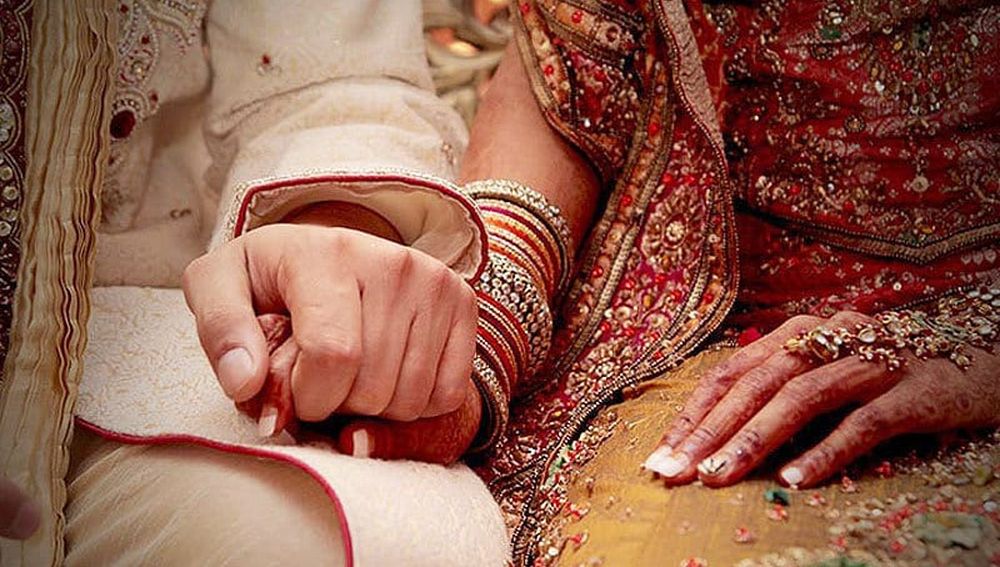 Khyber Pakhtunkhwa government has approved a bill that bans dowry demands. Violation of the rule will result in fine and imprisonment as well.

Khyber Pakhtunkhwa government has banned bridegroom or their families from demands of dowry across the province. According to the new law, anyone demanding dowry will face charges that could result in prison time of up to two months, a fine of Rs 300,000 or both.

Anyone facing such a scenario, a written complaint can be filed to a first class magistrate.

The bill was presented in the KP assembly by Rashida Riffat of Jamaat-e-Islami and got the approval of the majority yesterday.

Khyber-Pakhtunkhwa Marriage Functions (Prohibition of Ostentatious Displays and Wasteful Expenses) 2018 law is expected to help bring down the dowry practice in the province.

Dowry Must Be Mentioned in Nikkah Certificate: LHC

According to this, the groom or groom’s family or anyone on groom’s behalf cannot ask for dowry from a bride’s family in the form of money or any other items. If this happens, anyone making the demand will be subjected to punishment. The punishment includes a maximum of two-months in prison, a minimum Rs 300,000 in fine or both. The bridegroom’s father or any other male member of the family involved in making the demand will face the punishment.

The law further limits the bride’s family or any other family member from giving any gifts valued over Rs 100,000.

Anything that the groom gifts the bride, in bridal gifts, will be the property of bride, according to the law.

Apart from that, the law includes the following points;

In case, one doesn’t comply with above regulations, they will face a maximum 3-month prison time or Rs 200,000 fine or both.