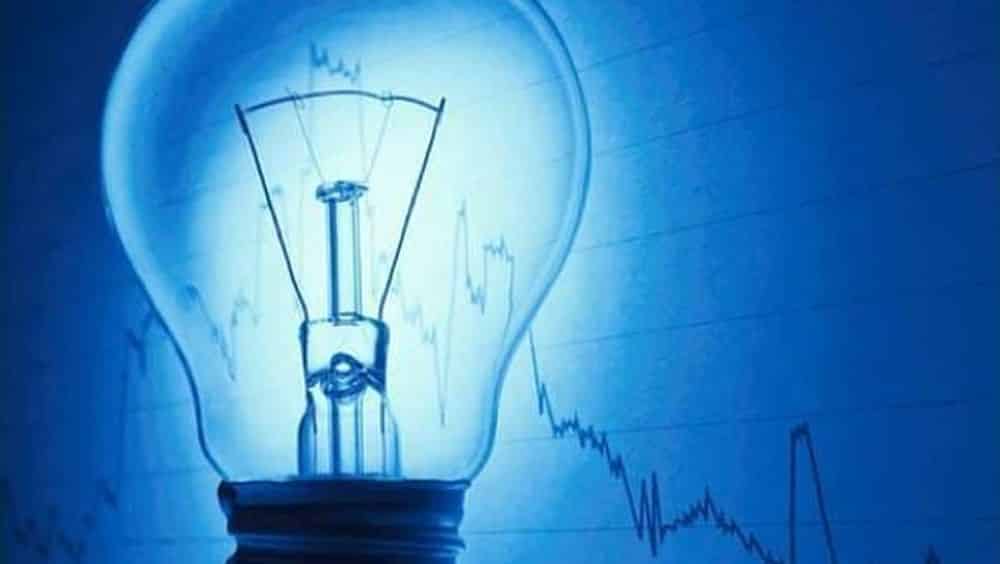 NEPRA has ordered EX_WAPDA power distribution companies to refund Rs 3.242 per unit to consumers that they overcharged.

Consumers are set to get some relief as National Electric Power Regulatory Authority (NEPRA) has approved a refund on electricity bills for the month of January.

The directives issued to the distribution companies state that Rs 3.242 per unit should be refunded to consumers as they were overcharged in the month of January. Refunds are issued when electricity produced is cheaper than the tariff for that month.

The distribution companies amassed Rs 34 billion in a single month by overcharging the consumers. Central Power Purchase Agency (CPPA) requested a public hearing after which Chairman NEPRA Tariq Sadozi issued the orders for the refund.

Who Will Get the Refund

The government has subsidized the electricity for residential and agriculture consumers, so consumers from these two sectors – who consume less than 300 units – will not get any refund. Karachi Electricity consumers are also not eligible for this.

The EX-WAPDA distribution companies calculated the refund to be Rs 2.98 per unit. According to them, the production cost per unit for January was Rs 6.90 and customers were charged Rs 9.87. However, according to NEPRA, the refund amount summed to Rs 3.242 per unit.

According to experts, out of the Rs 34 billion, only half will be refunded and the rest will be saved. This is due to a government policy that allows distributions companies to bill the consumers in advance. In case the companies overcharge, only half of the overcharged amount is returned, in this case it will be Rs 17 billion.