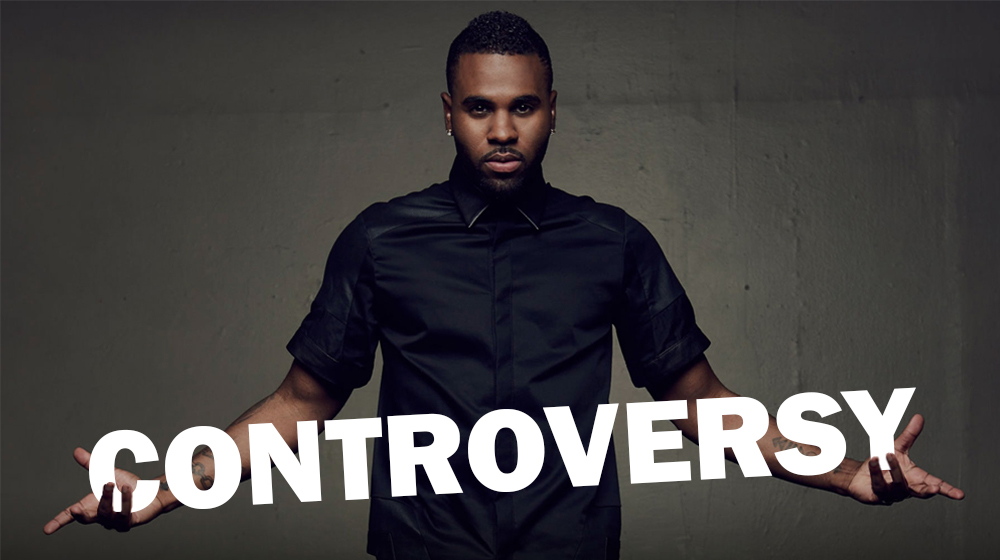 The star-studded opening ceremony left the cricket fans across the globe in awe; the gripping performances from Pakistani singers as well as the international rock star Jason Derulo left Dubai in frenzy.

While the ceremony caught traction all over the world, the local circles had a somewhat contrasting opinion about the glamour that was on display.

PSL is all about Pakistan, it’s not mine, nor yours but its Pakistan’s, as Sethi remarked in his address at the opening ceremony.

There were reservations as to whether the background dancers, especially in Derulo’s performance, were a suitable viewing.

Kevin Pietersen Says PSL 2018 Will Be His Last Tournament Abroad

Should There Be Any Criticism?

PSL has made a reputation as an international brand, hasn’t it?

Well, as they say, ‘When in Rome, do as the Romans do’. It does not imply that you quell your values but move on with the world.

Derulo is an international figure and his performance without background dancers would have been a little bit on the dull side.

Those who’ve been listening to his songs and were looking forward to his performance would know the glamorous nature of his songs.

PSL has earned the reputation as the pride of Pakistan. People of Pakistan not only hold PSL in a high regard but are also emotionally invested. This, however, comes at a price.

Everyone was over the moon with Abida Parveen’s performance, considering Sufism is our heritage, the Qalandars swirling to the beats of Sufi music is our culture and we value it. The background dancers were unfortunately not.

For those who watched the opening ceremony with their families were especially more vocal about the whole matter; demanding that PCB should take action and make sure nothing of this sort happens again.

You can’t fault anyone for thinking the way they do when it comes to this but what is your opinion? Let us know in comments section.