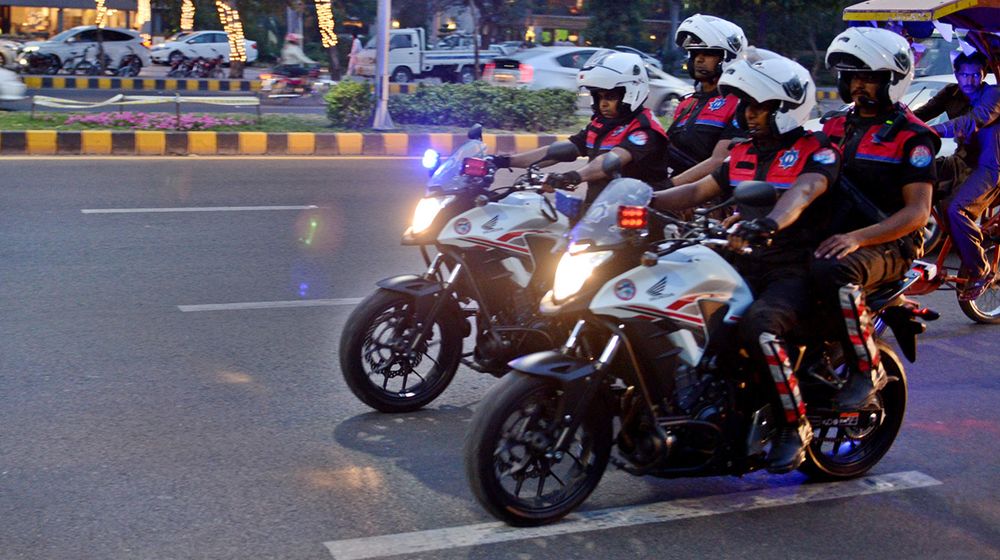 Heavy bikes’ imports have increased by 150% from last year.

Pakistan Bureau of Statistic (PBS) has revealed that import of heavy bikes has surged during this fiscal year. According to PBS, heavy bike import increased by 150% as compared to the same time last year.

A major factor behind this surge is the use of heavy bikes by law enforcement agencies of Sindh and Punjab governments. These provincial governments have imported heavy bikes worth $3.86 million during the current fiscal year. During the corresponding period last year, this figure was $1.56 million.

During last three fiscal years, the overall total import cost of heavy bikes, 250cc to 600cc, has been as follows;

Security forces and law enforcement agencies, like traffic police, contributed the most to the heavy bike import cost. Commercial imports, on the other hand, were low due to the high price of these bikes.

Imported heavy bikes are being offered at following rates;

According to Association of Pakistan Motorcycle Assem­blers Chairman, Mohammad Sabir Shaikh, the current fiscal year saw an increase of imports of Chinese heavy bikes. He told that importers are bringing in replicas of 250cc to 500cc heavy bikes to cater for the increased demand for heavy bikes.

Apart from Completely Built Units (CBUs), importers are bringing in 150cc to 250cc Completely Knocked Down (CKD) kits to assemble these bikes in Pakistan.

The Iconic Vespa Scooter is Coming Back to Pakistan

The local industry also saw a huge increase in bike sales during the current fiscal year. The import numbers behind these sales are;

Looking at the local bike sales,