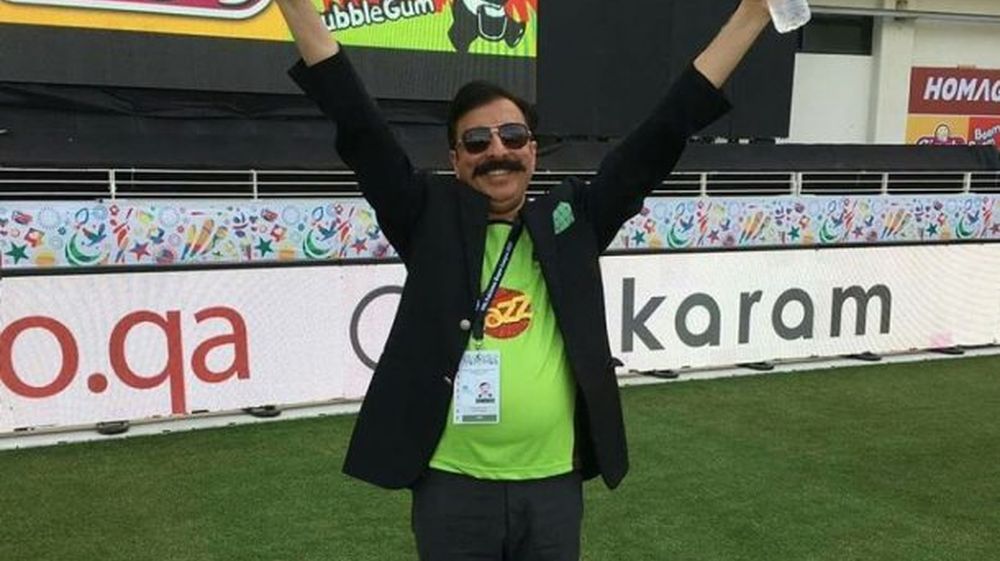 Lahore Qalandars, despite being one of the biggest franchises in the Pakistan Super League (PSL), has failed to yield the results in the first two editions of the league. Having finished last on the first two occasions, the chances to qualify for the playoffs this year seem very bleak too.

While it may still be early days to say anything about the outcome of the PSL for Qalandars, the familiar pattern is far too difficult for the fans to digest.

The owner of Qalandars, Rana Fawad would have expected more out of one of the costliest franchises of PSL – as evident from his reactions throughout the three seasons – but he hasn’t got the desired results.

Even then, the ever-smiling Rana has always been energetic, more eager to win than ever, and his high spirits may have let him down but the fans enjoy every moment of it.

Seeing him sad makes us all sad.

FAWAD RANA DOES NOT DESERVE THIS, MY HEART IS SINKING … pic.twitter.com/xfp5O4325t

He has been the most popular among the meme gurus and internet is full of his memes. Let’s have a look at some of the funniest tweets revolving around him.

If you've ever wasted your money and felt regretful afterwards then think about Fawad Rana you will feel better.

Fawad rana should consider this team next year pic.twitter.com/PgAkzGIfGH

No please No
Its just a match Rana Sb. #KKvsLQ pic.twitter.com/vVYUcHNzc0

Fawad Rana definitely deserves better, and we hope that his team turns things around and make it to the qualifiers. A Lahore vs Karachi final is what Pakistanis would love to witness in Karachi.