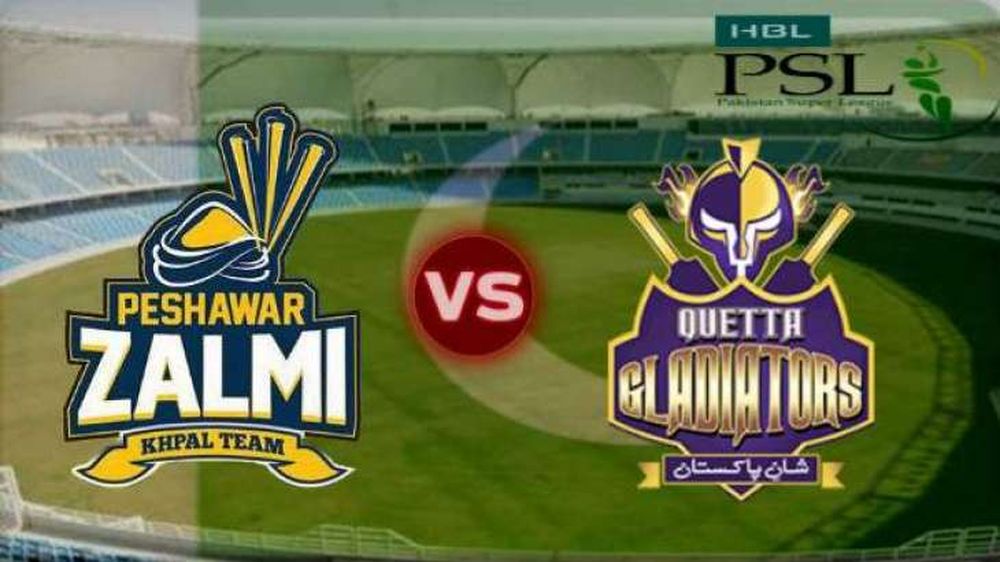 Another big day at the HBL PSL 3 as the finalists from last year take on each other; its the Champions Peshawar Zalmi facing the Runners-Up Quetta Gladiators.

In the last five clashes, both teams have won twice with one no result. The match hopes to be a thriller as two of the most consistent sides take on each other.