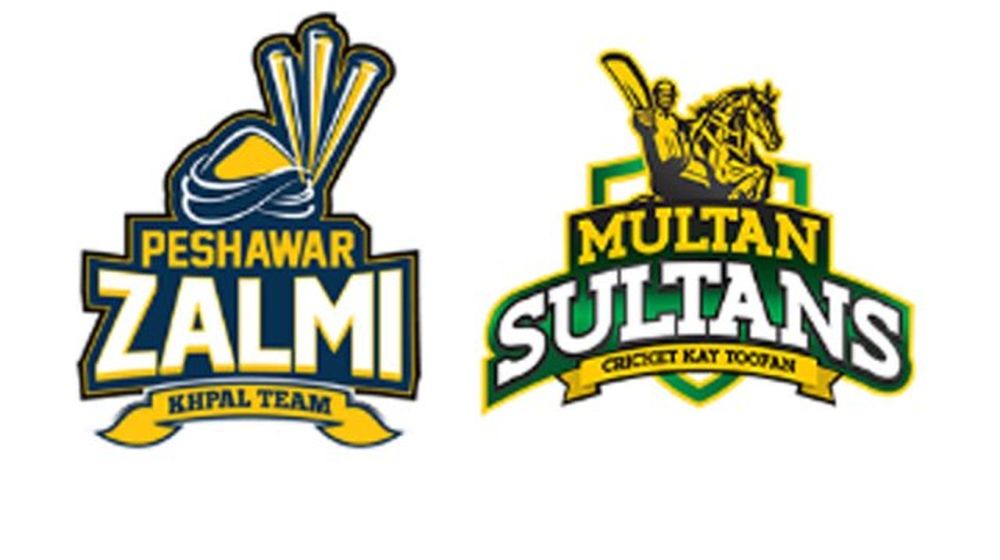 It was perhaps the most low-key day in the HBL PSL ever as both of the contests proved to be one-sided. Multan Sultans rolled over the last year’s finalists Quetta Gladiators while the reigning champions thumped Lahore Qalandars for easy victories.

Quetta Gladiators batting looked in disarray as none of the batsmen managed to get going except Sarfaraz Ahmed, who couldn’t find the timing he would have liked, crumbling to 102 all out in just 15.4 overs.

Multan Sultans bowling attack proved to be a little too tough for the batsmen as Sohail Tanvir (3), Imran Tahir (3) and Junaid Khan (2) destroyed Sarfaraz XI. Imran Tahir became the third bowler to claim a hattrick in PSL.

A strong batting performance from the veteran Kumar Sangakkara and Ahmed Shehzad who accumulated 66 before Shehzad holed out to long on. It was a one-sided contest as Multan stormed to victory by 9 wickets.

Another day, another game, another defeat for Lahore Qalandars as they found themselves in a familiar territory ruining a very good start to bundle out for 100.

The PSL debutant Liam Dawson and Hasan Ali, who made a comeback after injury, claimed 3 each as they ripped apart the Qalandars batting line.

Kamran Akmal and Tamim Iqbal were a little too experienced to make a mess of the chase as they chased down the target in the 14th over.