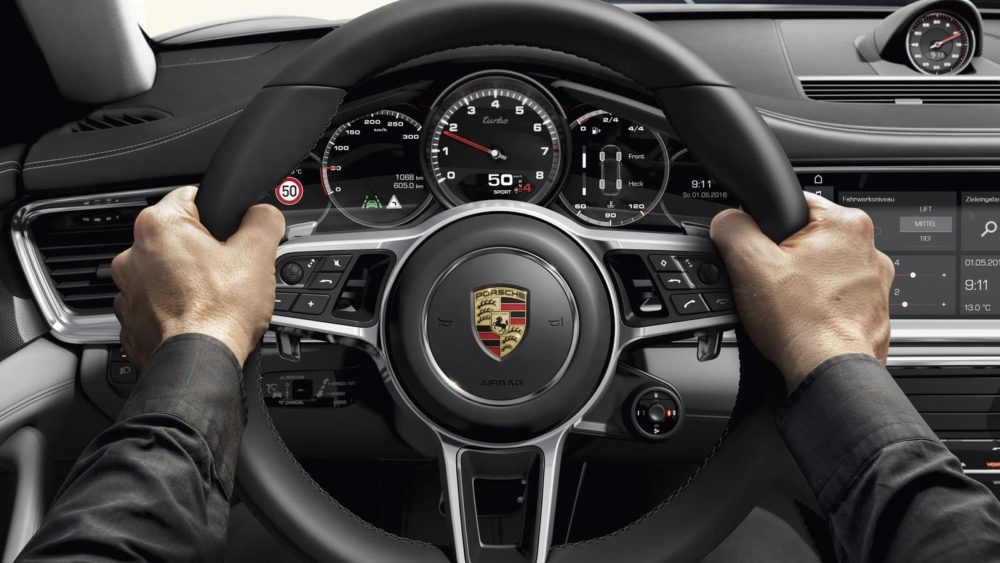 Porsche is venturing into the realm of flying cars. The German carmaker will unveil the passenger drone’s design in the near future.

Porsche, the famous German sports car manufacturer, is making something which has been the staple of science-fiction movies and human imagination for a long time – flying cars.

According to the German publication Automobilwoche, the company has already produced mockups of potential designs, which it should unveil in the near future.

The passenger drones won’t require a pilot’s license for the driver, a simple driver’s license should suffice. That’s because the flight feature will, for the most part, be machine-controlled, reducing human error and making the overall experience a lot safer.

The speed and time savings should be enough for a lot of people to bear the extra cost for the drone. According to Porsche sales chief, a flight via an aircraft between Porsche’s plant in Zuffenhausen and Stuttgart takes just “three and a half minutes”, compared to around half an hour via road.

Passenger drones have been popping up for quite some time. Engadget reports that Volkswagen has partnered with Airbus on a Pop.Up flying car concept in August 2017. The car and wings compartments are separate, with the latter available on demand.

Competitors Daimler and Volvo are backing and acquiring technologies of their own, while the Chinese company EHang has already shown a video of its one and two-seater drones going through tough tests. The company plans to take an international flight of its largely automated drone in 2018.

It is clear that Porsche, which hasn’t got a prototype yet, will be facing tough competition from day one. Keep watching this space for any developments on this front.