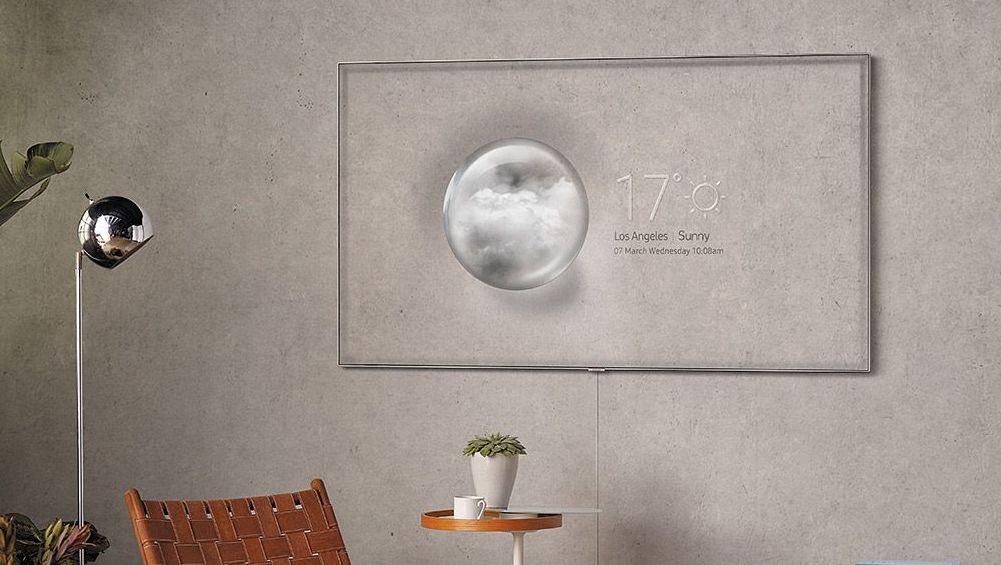 Samsung unveils more details about its TV on a wall/Wall TV frame. The new Smart TVs come with AI features built-in on top of looking like something out of a sci-fi.

Samsung has unveiled its flagship QLED TV lineup for this year, and it looks simply unreal.

The display sizes range from 49 and 88-inches. In a first for the lineup, the top two models support full-array local dimming (FALD), which gives you an even greater contrast and deeper levels of black. 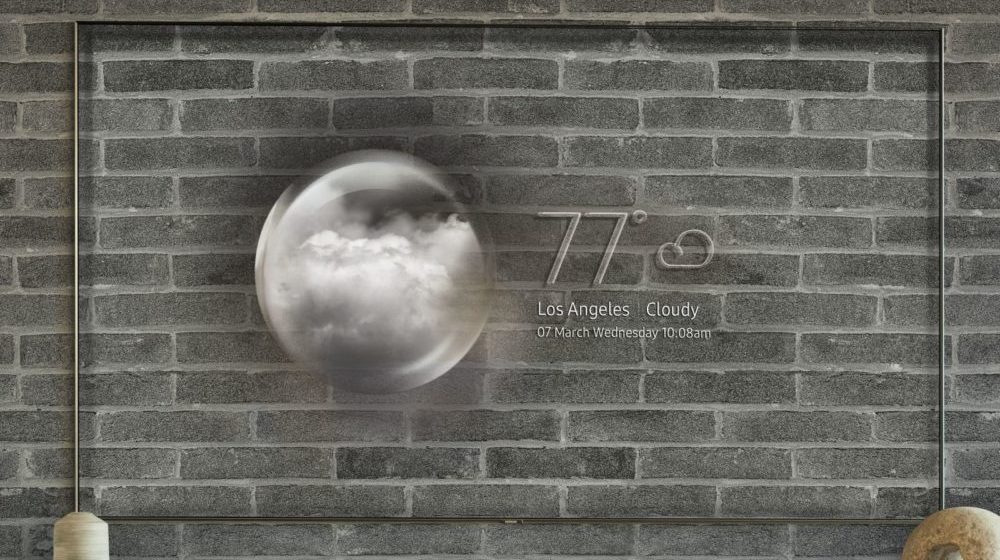 Design-wise, the most important addition is the Ambient Mode, which allows you to take a picture of the wall behind the TV, and display it on the QLED. This creates a better illusion of the TV being a part of the wall it hangs on. The TV creates special effects such as shadows to add to the realism. 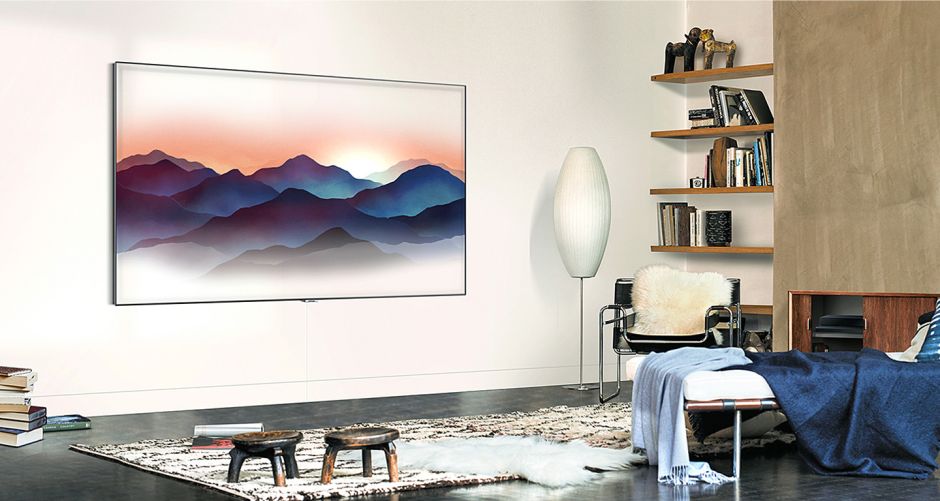 It also displays news, weather and other information to add to its functionality as a wall-mounted photo frame.

Just as intriguing are the AI-focused smart features that the TV offers. There’s Bixby out-of-the-box, as well as voice control for easier navigation.

The entire lineup comes with support for HDR10+, with the top-end Q9 coming with Q HDR EliteMax. 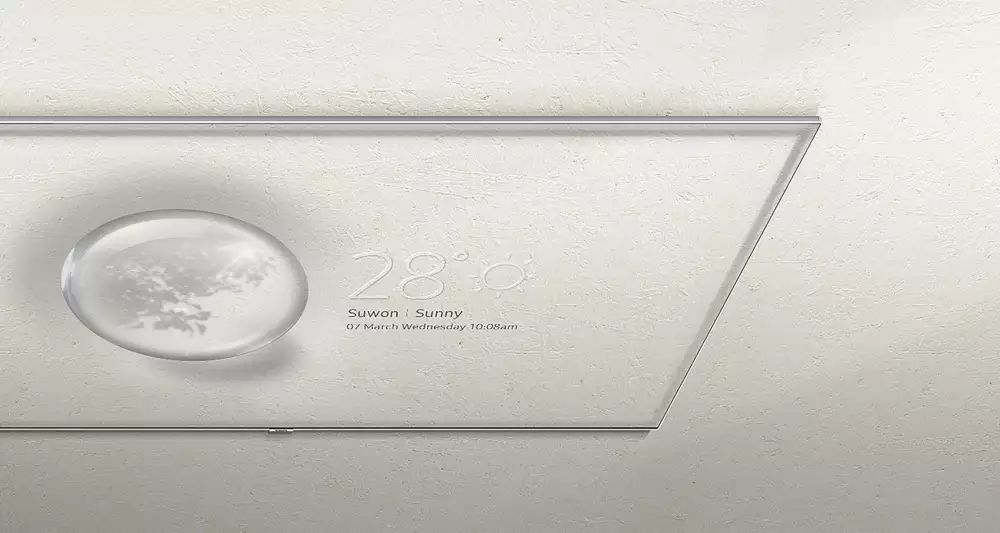 Also coming is Samsung’s SmartThings platform, which is a central hub for controlling all the smart appliances in your home. There can hardly be a more appropriate place for the TV than the center of your living room, especially with the SmartThings feature.

Pricing details for the Q6, Q7, Q8, and Q9 aren’t specified as of yet, though you won’t have to wait long as the TVs will be available in the next few weeks.