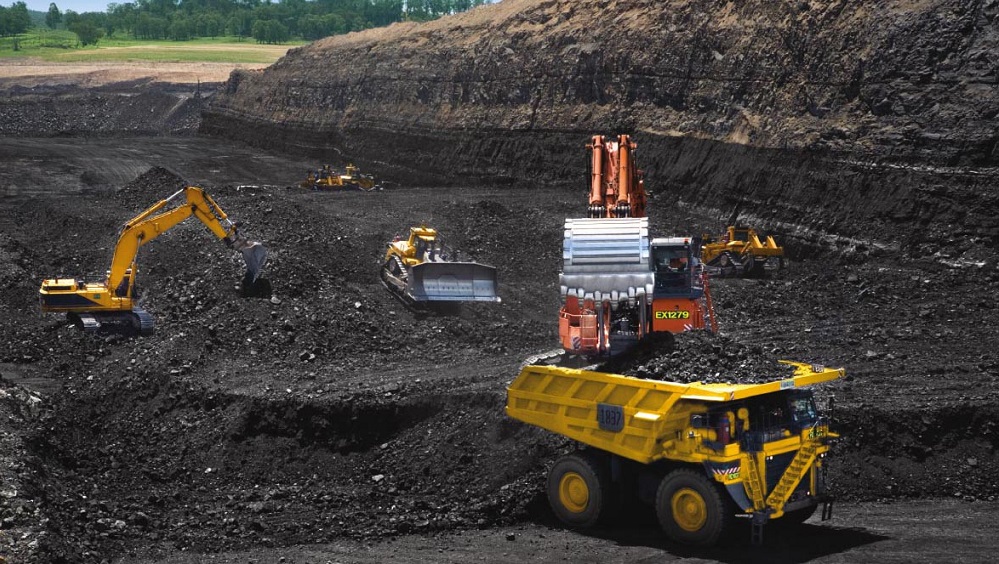 The Implementation Agreements (IAs) of two thar coal-based power generation projects with capacities of 990 MW were signed yesterday at the Private Power and Infrastructure Board (PPIB). the cumulative cost of the project for the project is said to be $1490 Million.

Letters of Support have already been issued to both projects by PPIB which are currently at advanced stages of achieving financial closure. It is anticipated that Lucky Electric Coal Project will start generation by March 2021 while Siddiqsons Energy Coal Project will complete by June 2021.

The addition of 990 MW of this relatively expensive electricity will put an extra burden on the national exchequer while though it will help in saving of millions of dollars of precious foreign exchange annually, generating economic activities as well as employment opportunities for the people of Thar in particular. However, as predicted by research bodies across the globe, these coal power plants could prove disastrous for Pakistan, with harmful impacts already becoming apparent in the form of heat waves and smog issues.

After claiming to overcome the crisis of electricity, GoP is prioritizing and encouraging power generation through indigenous coal and hydro besides renewable sources for achieving energy security. Exploration of Thar Coal is opening a new chapter in the energy history of Pakistan. However, the power crises is still not over despite government claims as the minister for power admitted that load-shedding will continue during the summer season.