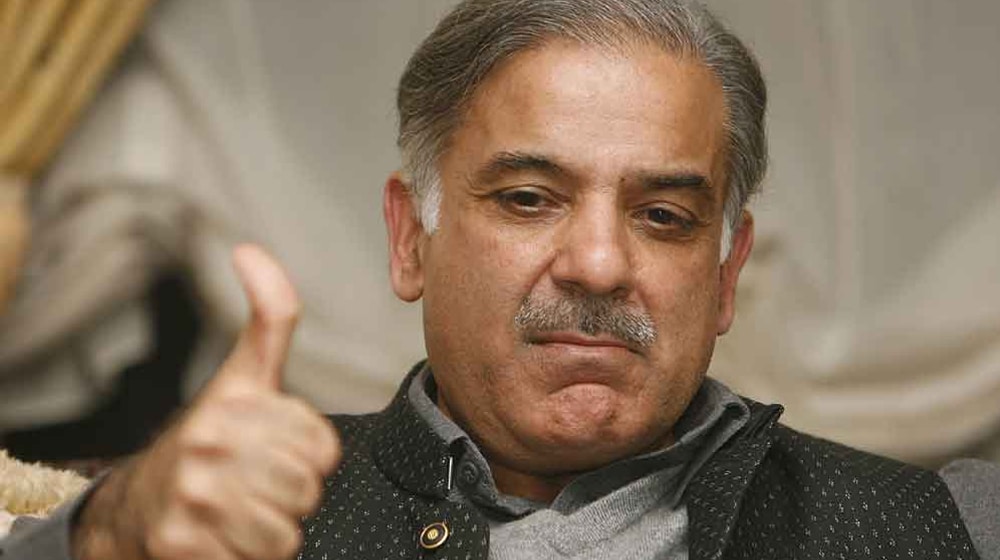 Supreme Court of Pakistan has ordered Chief Minister Punjab, Shahbaz Sharif, to pay back Rs 5.5 million to the national treasury. The decision comes after the Supreme Court took a suo moto notice regarding the money spent on advertisements by provincial governments.

Supreme Court noticed that taxpayers’ money was being used for self-promotion.

The apex court of the country took notice of the unthrifty expenditure by Punjab government on ads and issued these directives. A copy of an ad with a picture of Chief Minister Punjab was shown in the court. After considering the evidence, the court ordered him to reimburse the expenses.

Along with the reimbursement orders, Supreme Court further directed Punjab government, its chief minister, PML-N and the All Pakistan Newspapers Society to submit their responses as well.

Mian Saqib Nisar, Chief Justice of Pakistan, headed the three-member bench himself and heard the case.

Supreme Court wasn’t happy about the extravagant money spent on ad campaigns. In a previous hearing, the court ordered provincial information secretaries to submit a report depicting all details about the money that was spent on advertisements.

The information secretary submitted a response, in which it was stated that Rs 120 million were spent on ads in one month. Upon hearing this, the CJP stated;

Rs120m in one month amounts to Rs1.5 billion worth of advertisements in a year.

The court remarked that state-run schools have no water, hospitals lack medicines while the government is busy spending money on self-promotion. The court inquired about the cost of an ad carrying Shahbaz Sharif’s picture as well. The Supreme Court learned that Rs 5.5 million were spent on that specific ad and hence ordered the Chief Minister to reimburse that amount to the treasury.