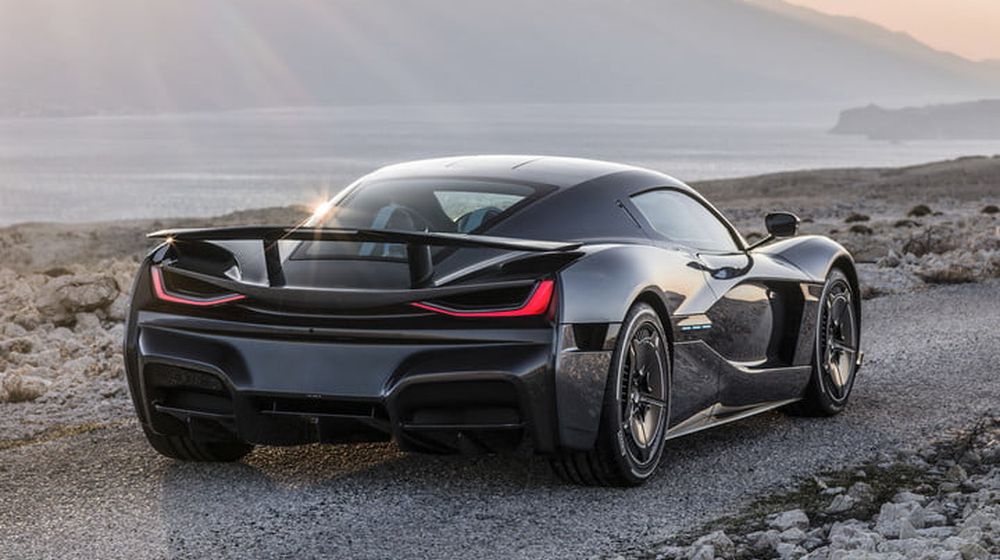 Concept Two car has been unveiled and what can we say, its fast and it is from future.

Rimac has unveiled an all-electric thunderbolt of a car at the Geneva Motor Show. The Concept Two electric vehicle is a follow-up to the previously released Concept One car. The vehicle is all set to break more than a few speed records.

Not just the speed, the car is loaded with top-notch futuristic technology as well to give it an edge over other supercars.

Following the footsteps of other electric vehicles and its predecessor, Concept Two’s acceleration will put even internal combustion engine cars to shame.

The car is powered by four electric batteries with a carbon fiber fit that generates a horsepower of 1,914. The experts expected it to have around 1400 horsepower, however, Rimac decided to surprise everyone. To put into perspective, Concept Two has got 400 more hp than Bugatti Chiron, one of the fastest and most expensive cars in the world.

Despite having a carbon fiber build, the car weighs 1,950 kilos but Rimac says that this won’t affect the speed as each wheel has an independent torque steering. The insane horsepower and build will accelerate the Concept Two to 60 mph in just 1.85 secs.

Car’s main competitor, second generation Tesla Roadster, claims acceleration 0-60 mph in 1.90 seconds. Concept Two features a better top speed than Roadster as well. Next generation Roadster by Elon Musk has a top speed of 250 mph while Concept Two will reach 258 mph when it hits the roads.

Take a look at the machine that just edges past the Tesla Roadster, which was already a technical and mechanical wonder; 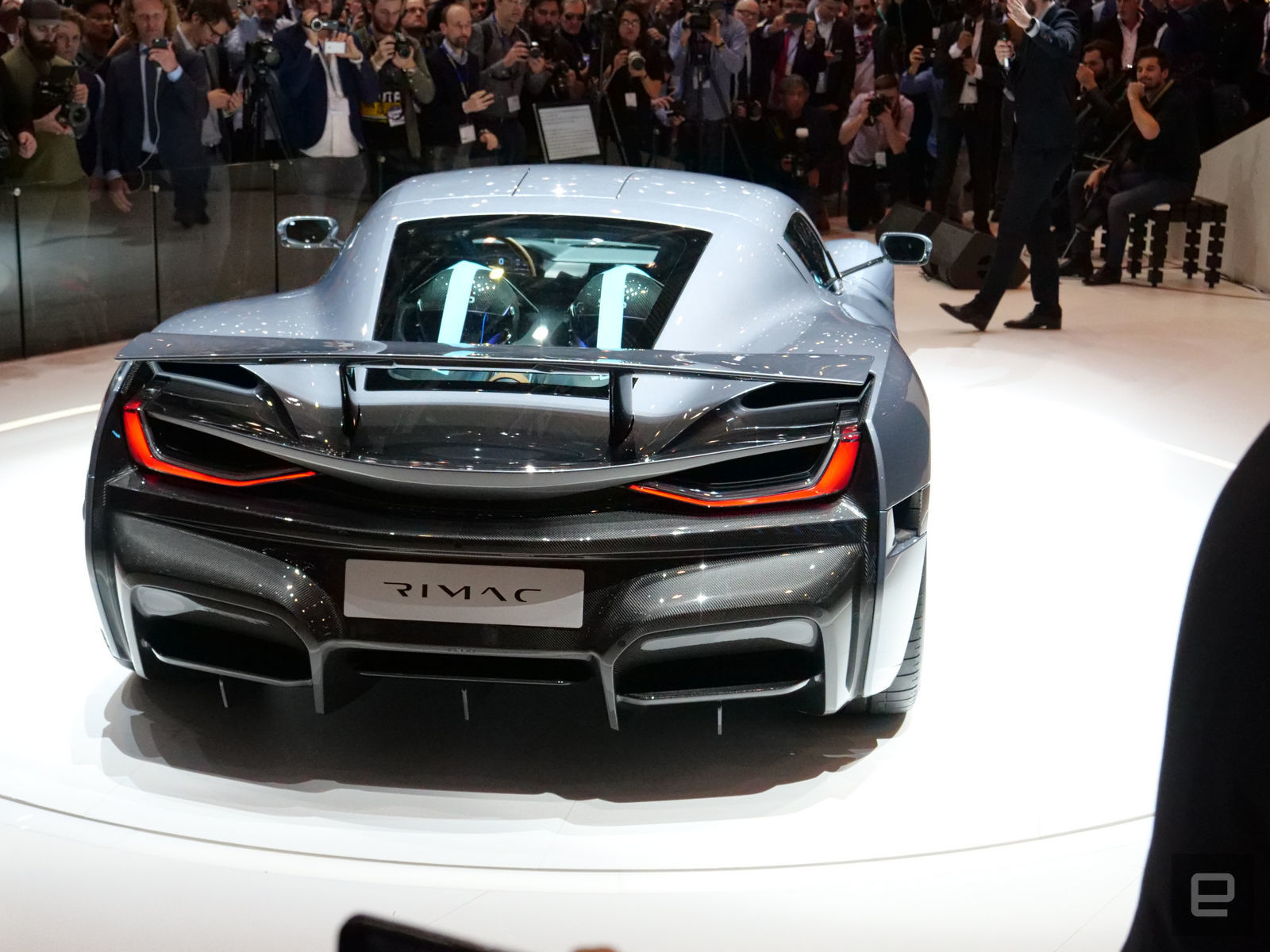 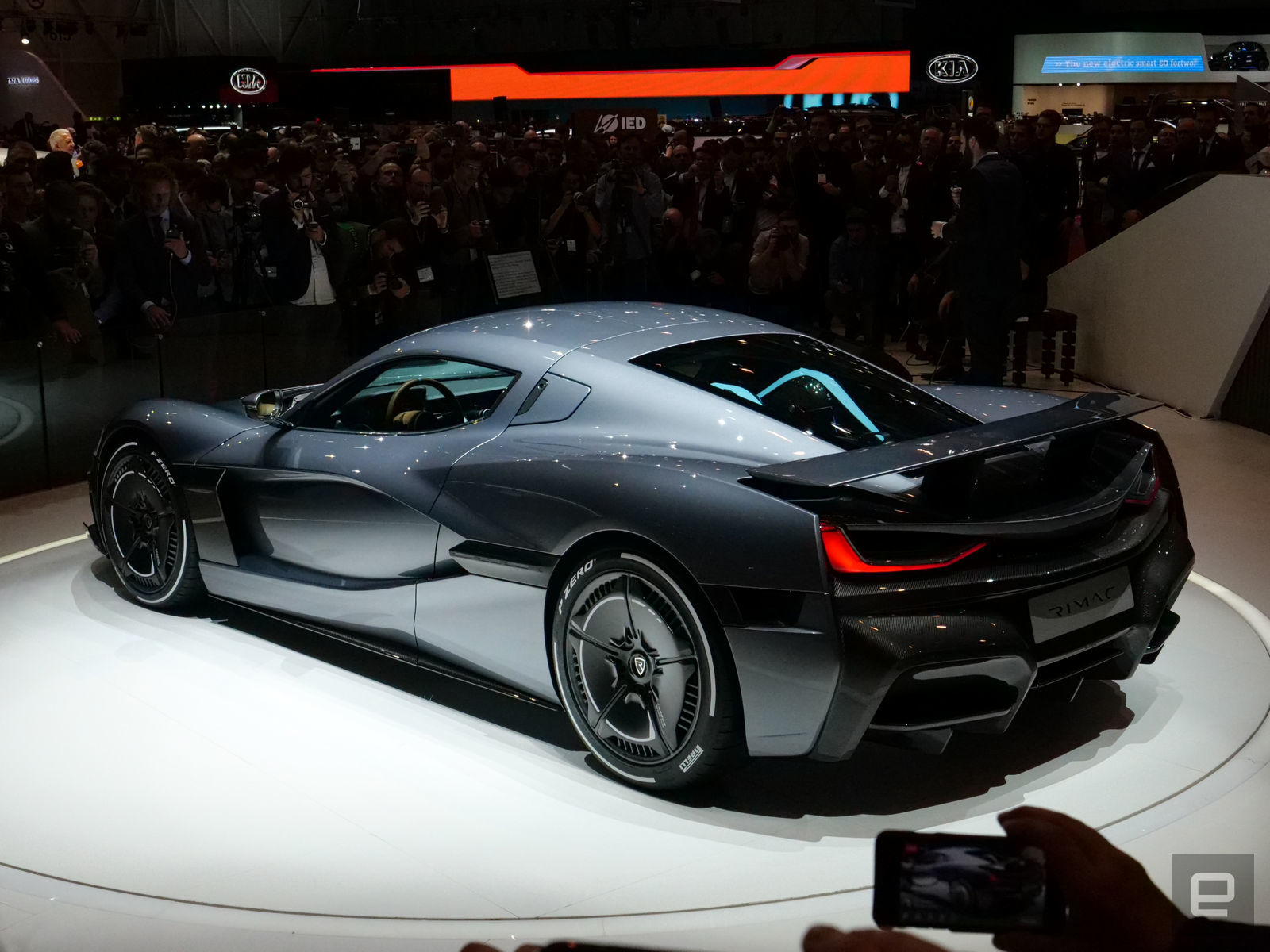 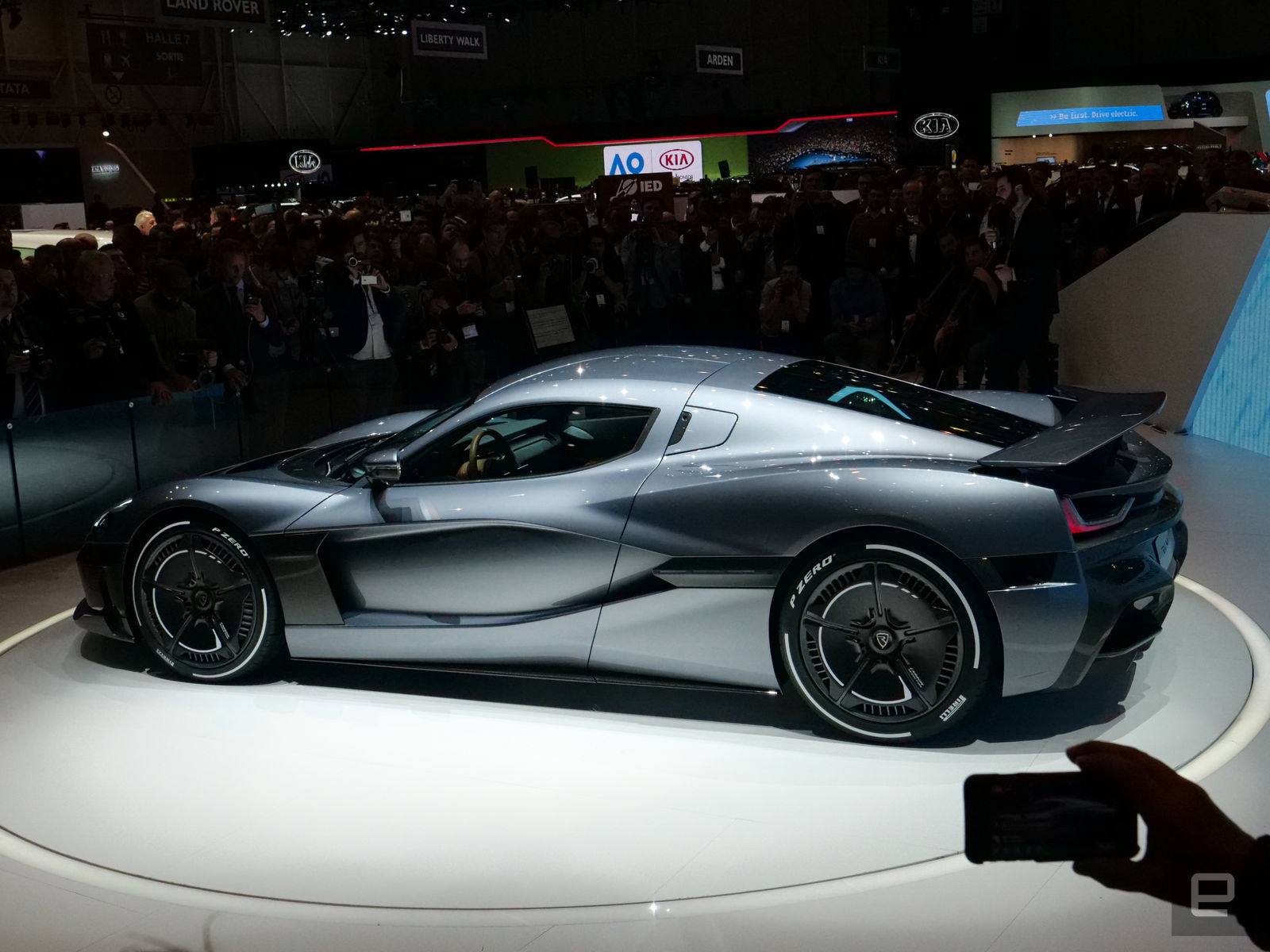 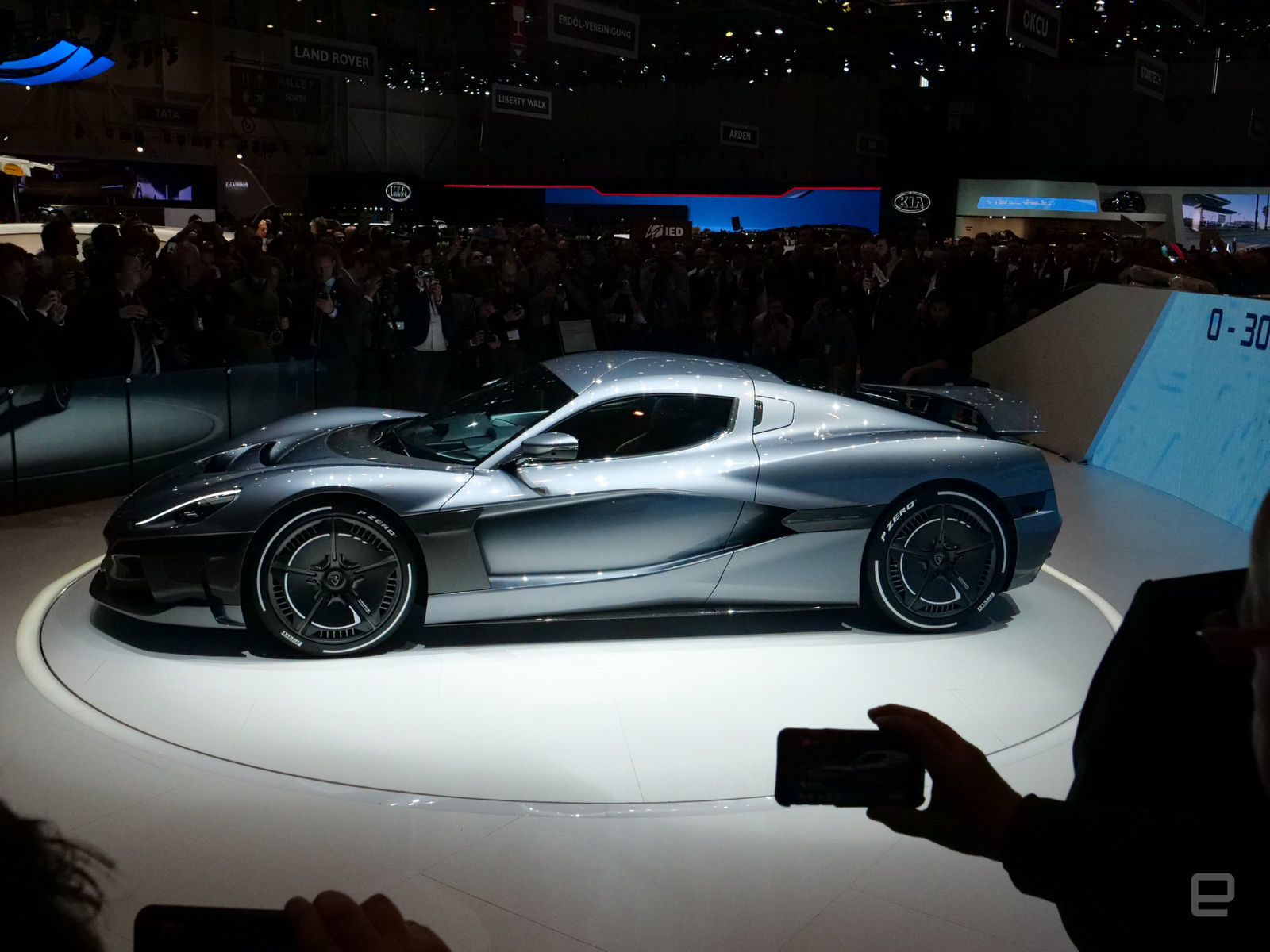 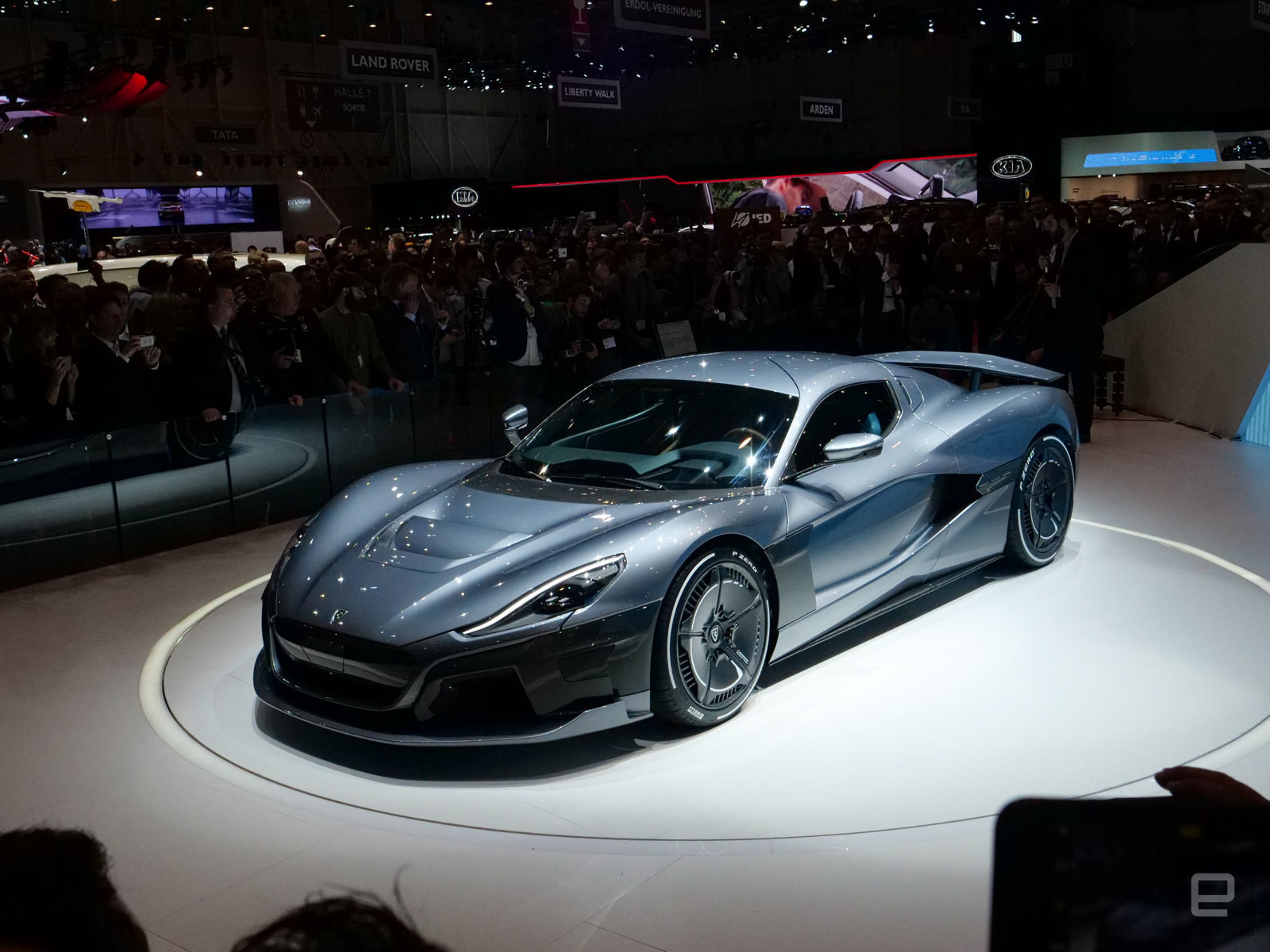 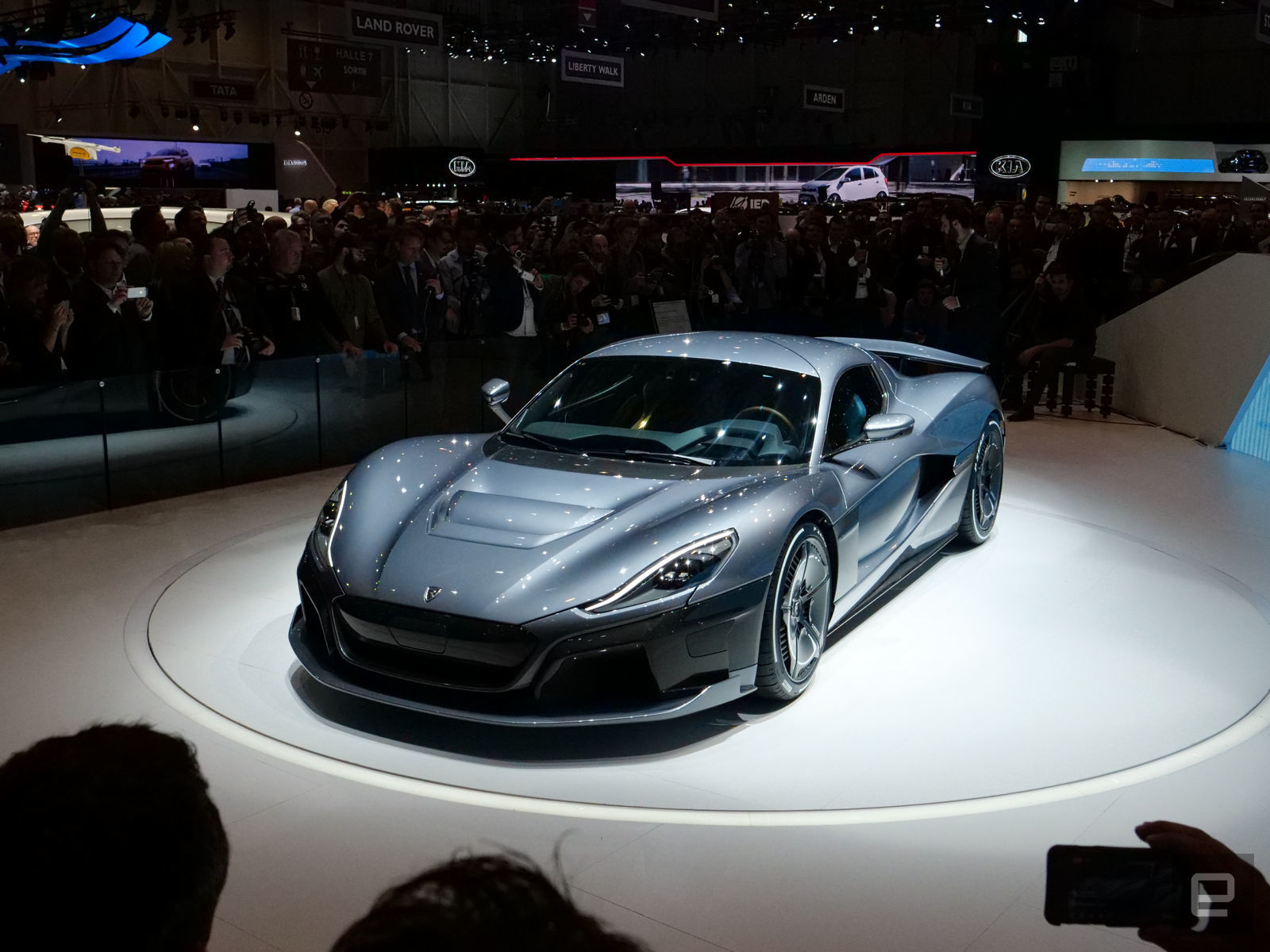 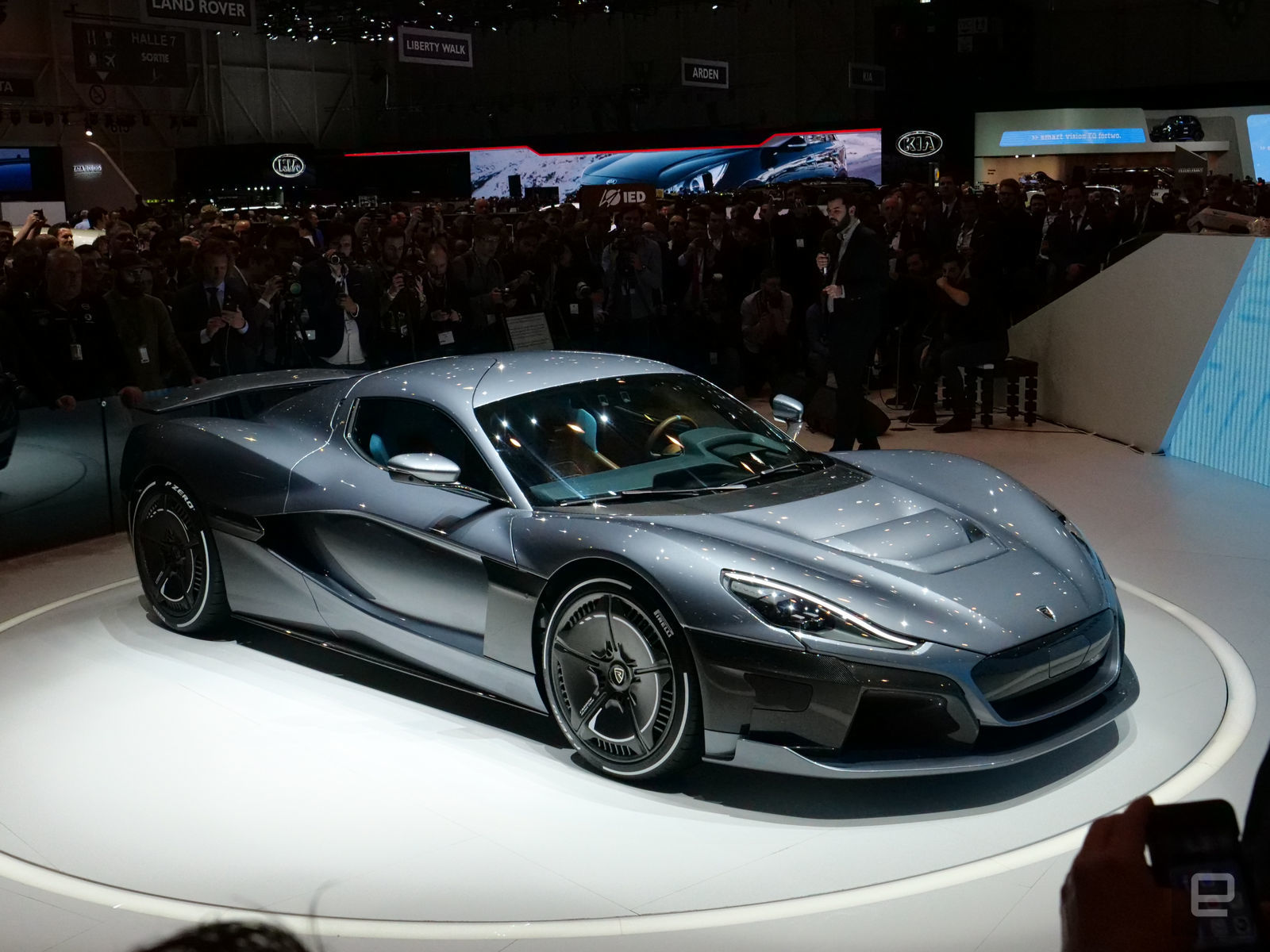 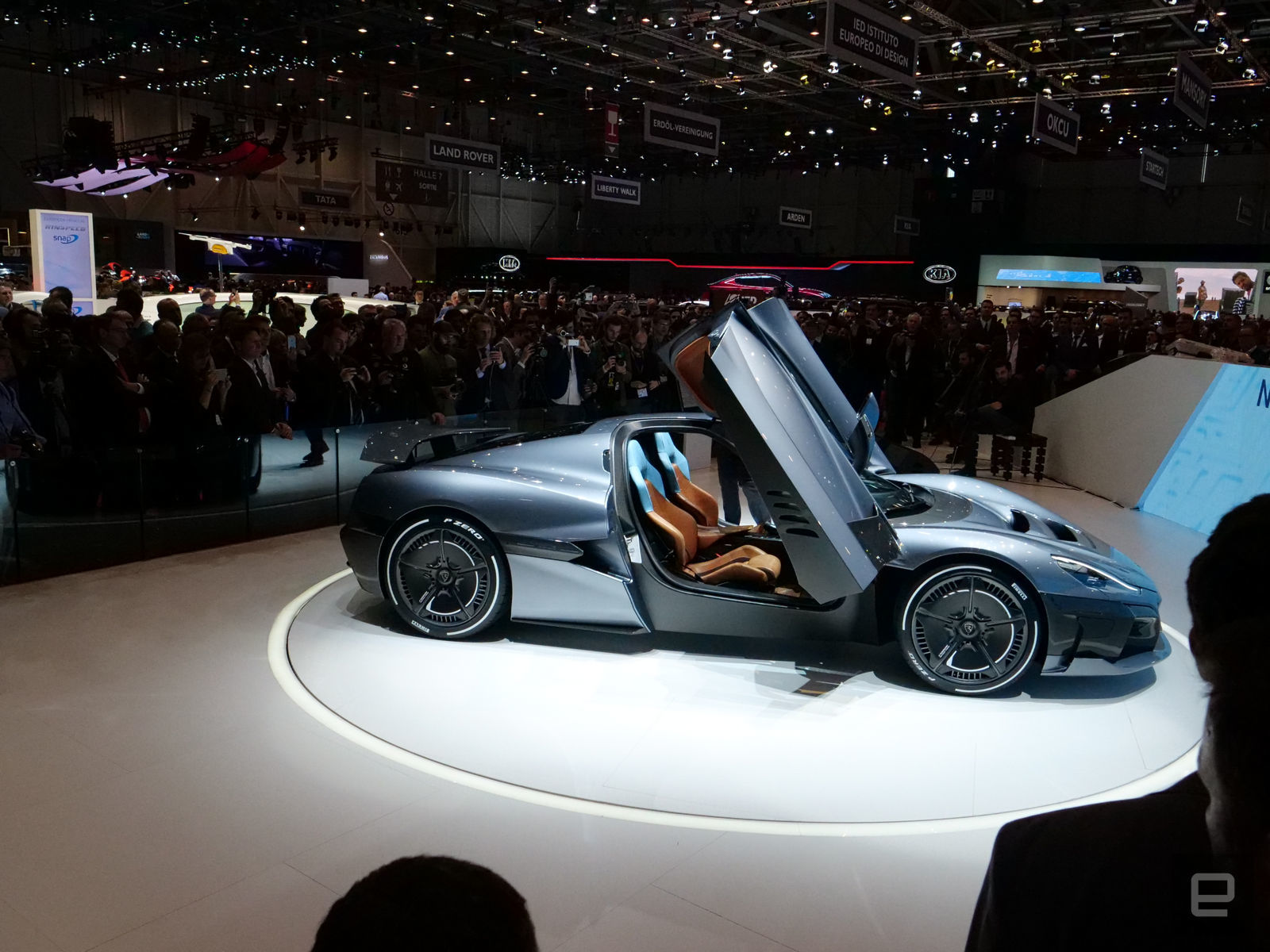 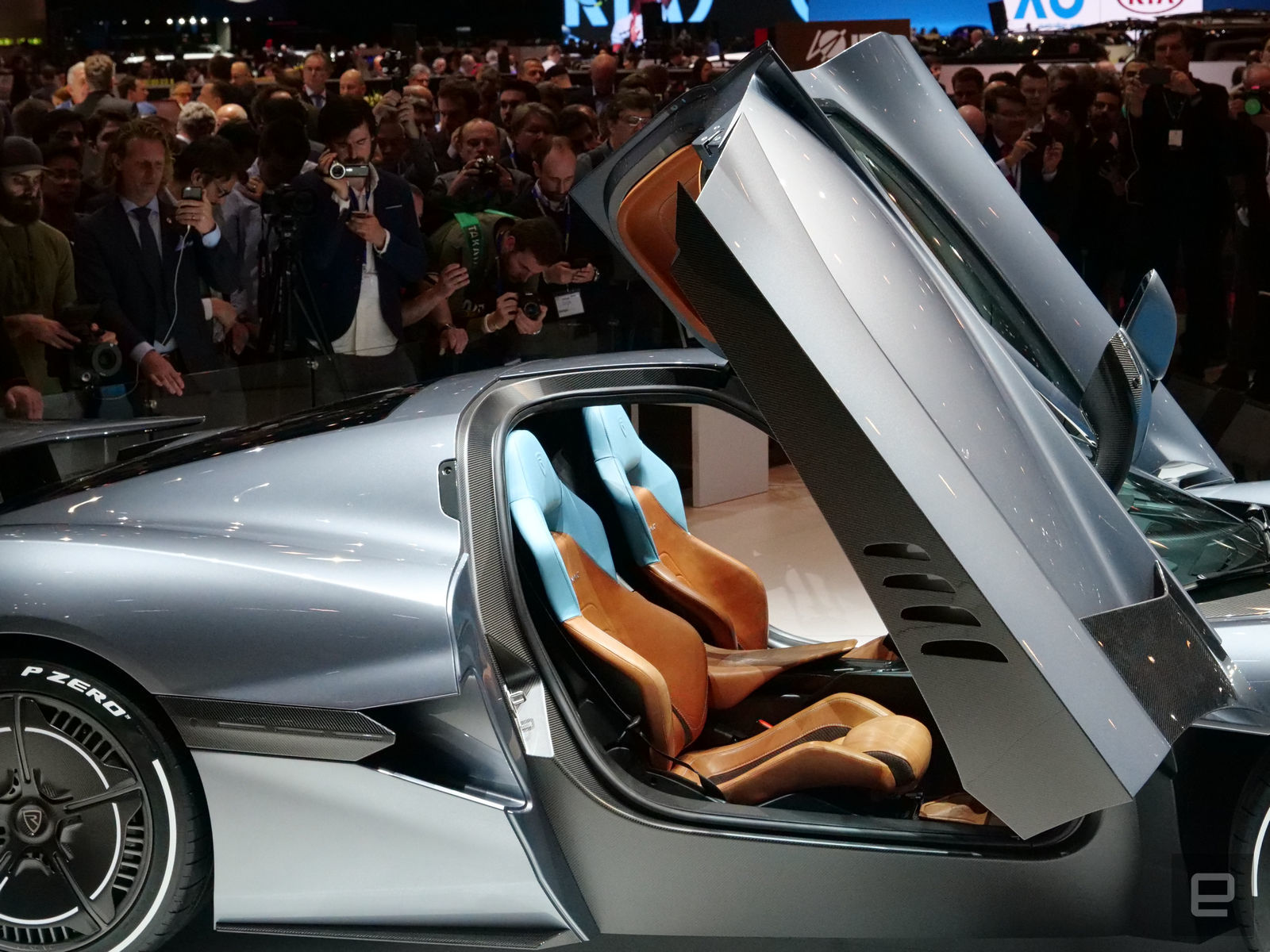 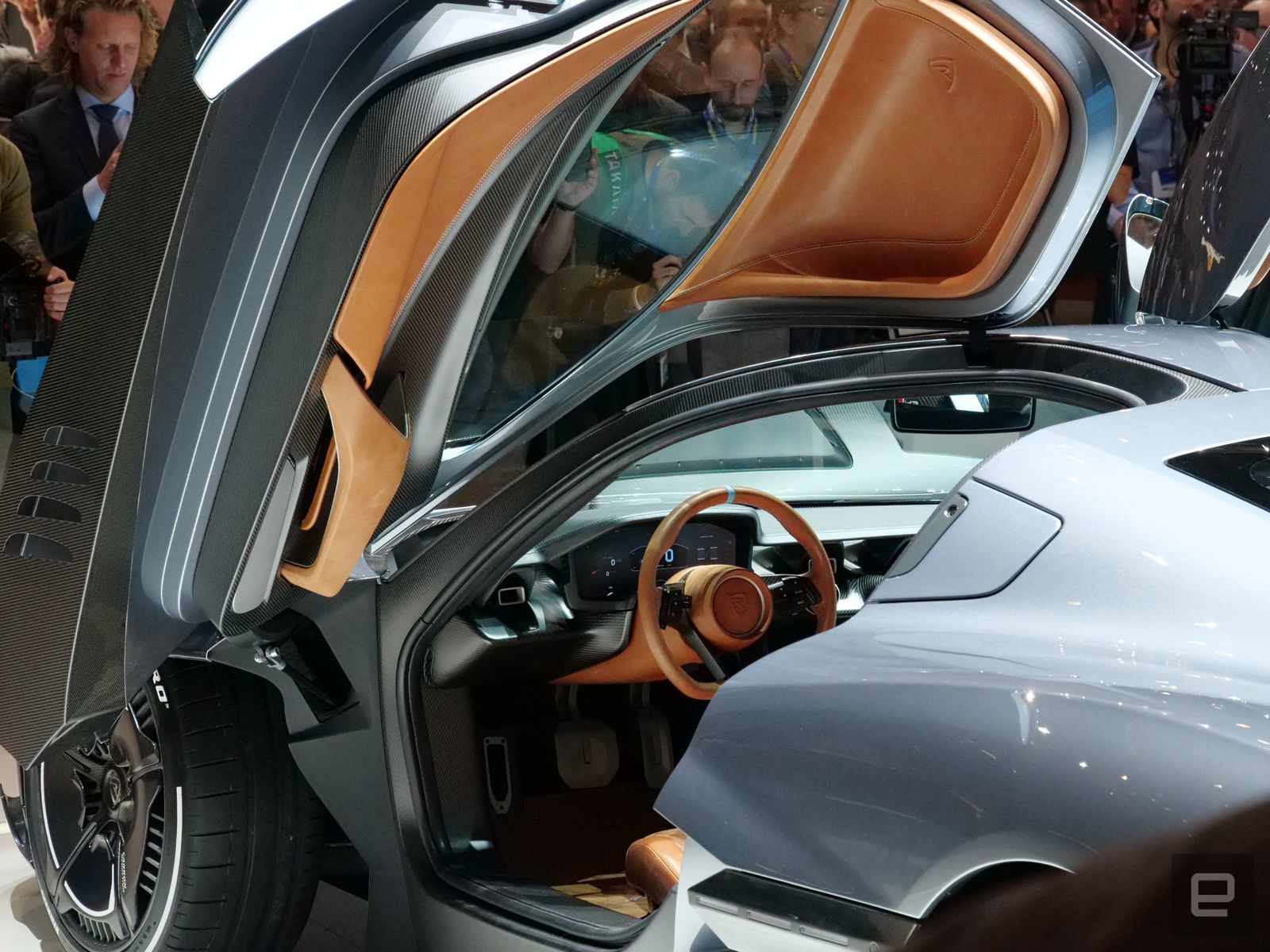 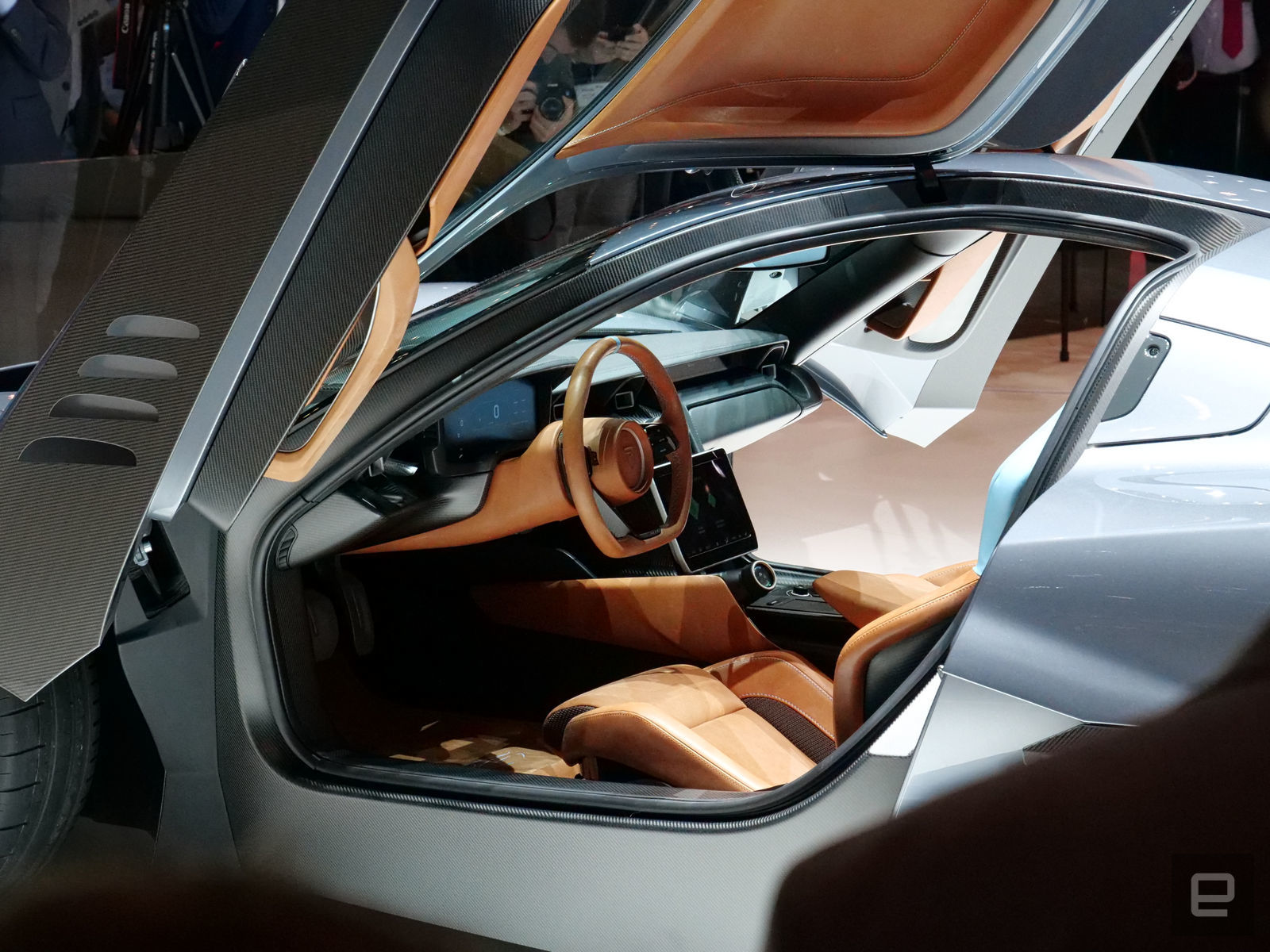 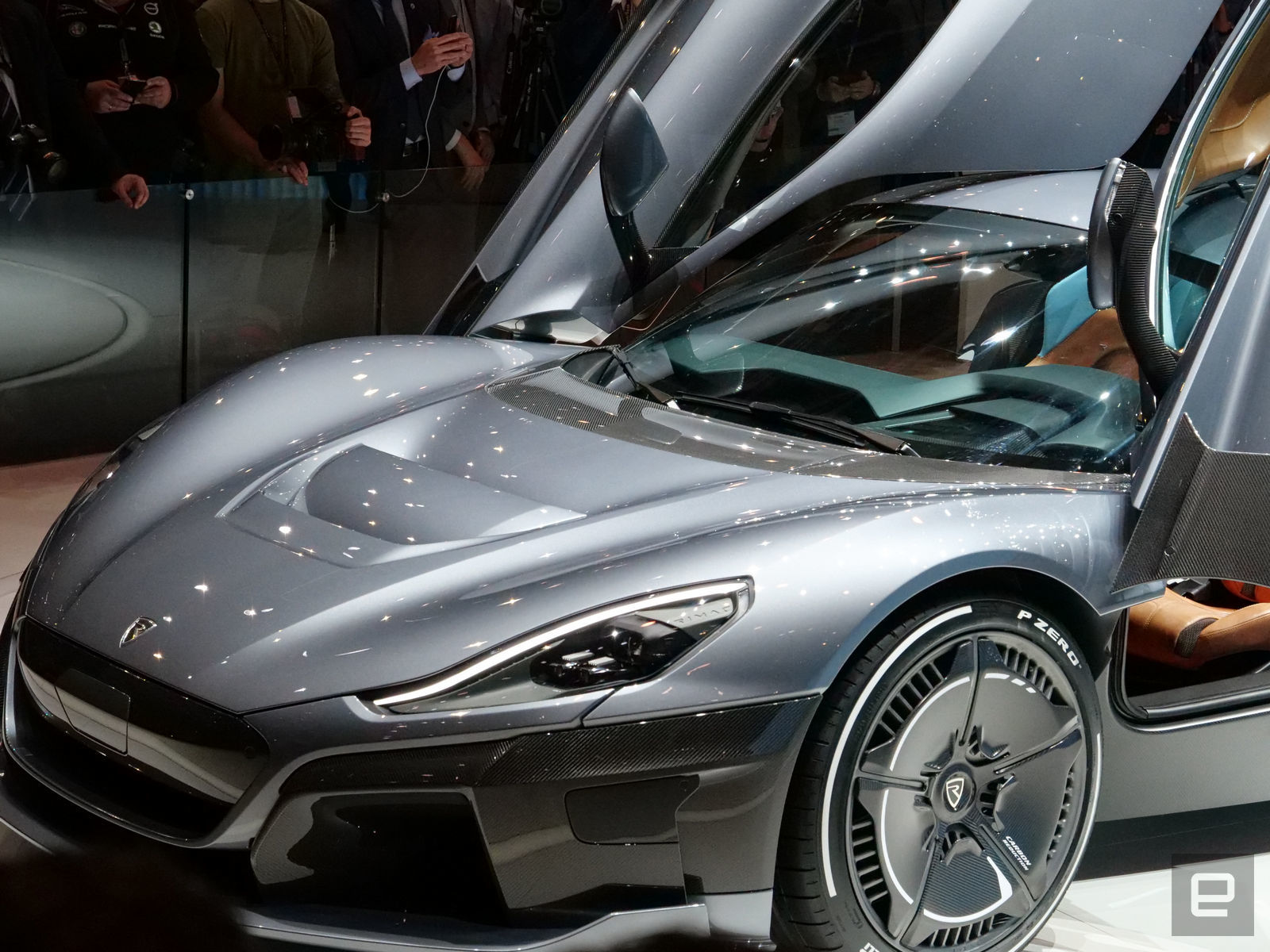 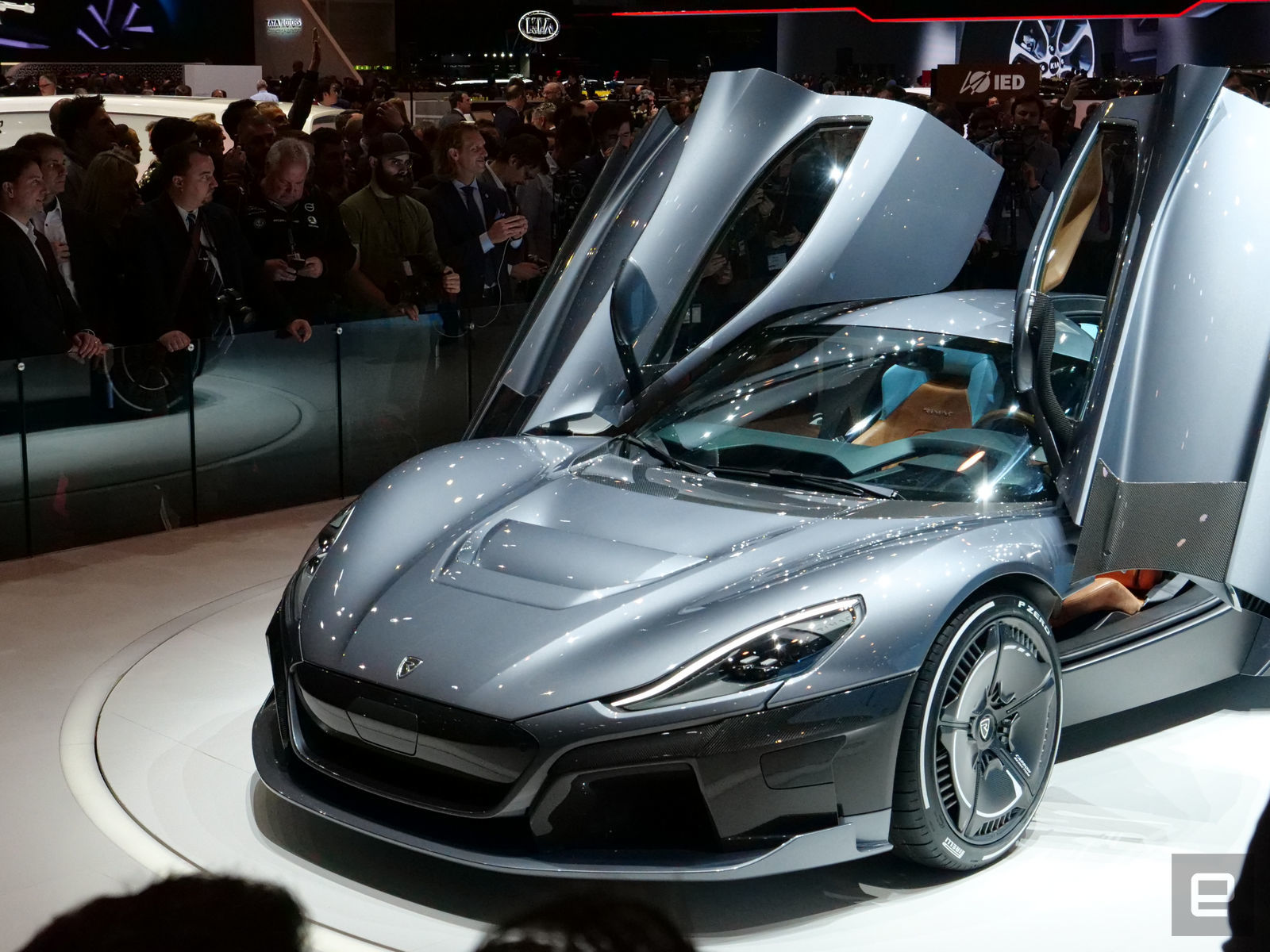 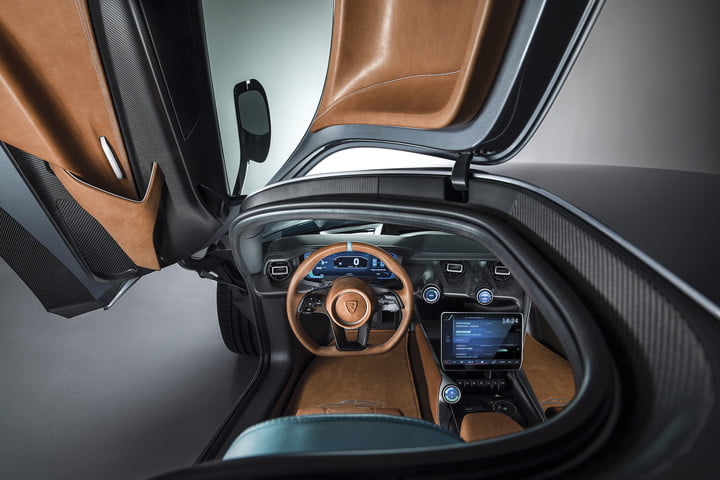 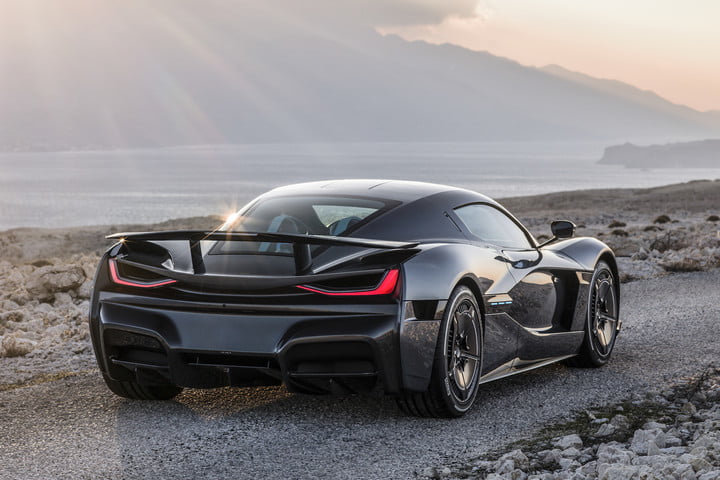 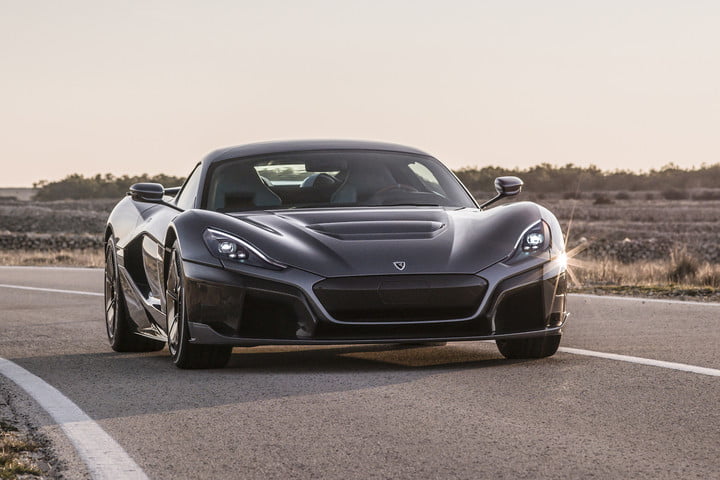 Apart from the speed, Concept two features a technology-driven model approach. The company behind the car says that it will be a level-4 self-driving car, which is hard to believe as no other car has achieved this feat yet. We will know for sure when the car hits the road with level-4 autonomy.

The car is loaded with sensors to support the AI behind self-driving. It features eight cameras, a lidar sensor, six radars and 12 ultrasonic sensors for flawless autonomous driving.

The car has sensors that will scan your face to unlock and start ignition. The facial recognition will also be used to determine your mood and present options accordingly. Future is already here, right?

You can also switch to the drifting mode to satisfy your inner NFS Carbon driver.

Rimac says that 150 units will be made unlike Concept One which only had eight units on the market. There is no word on the price tag of the technology-rich masterpiece , however, according to reports the car will be priced around $1 million.