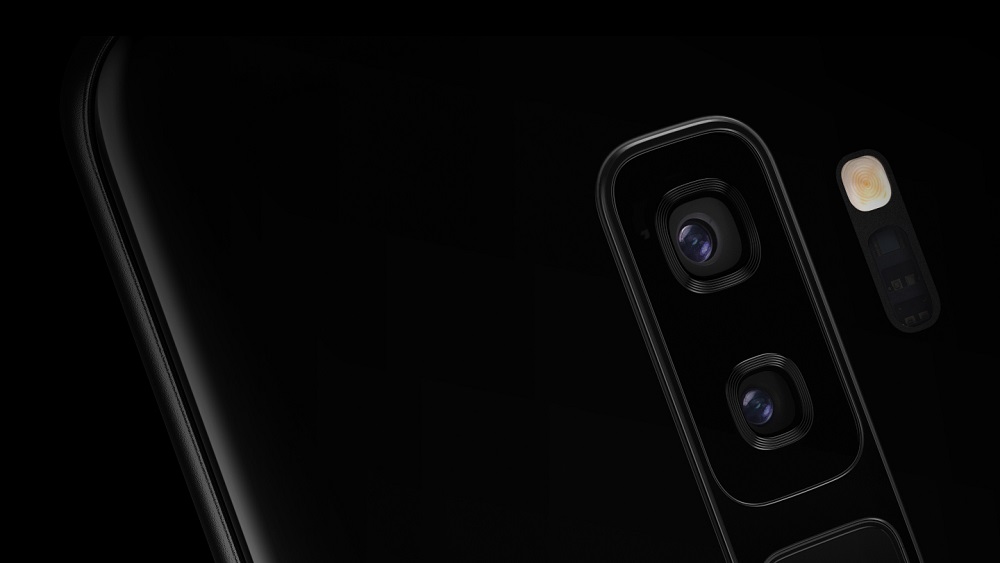 In this article, we take a closer look at Samsung Galaxy S9’s new camera tech, particularly the variable aperture feature. We explain how it represents a major step forward for smartphone photography.

A couple of weeks ago on Sunday, when Samsung unveiled the Galaxy S9 and S9+, the phones received a mixed reaction from fans and reviewers alike.

Not much had changed from the S8, yeah the fingerprint sensor was moved around, but that didn’t change how it looked overall. It was the same old phone in terms of looks with small/negligible changes in day to day performance.

Even the inside looked mostly the same with a recognizable iteration of Grace UX running on top of Android Oreo in the S9.

What did change, however, was the camera. Samsung claimed that it was the world’s first smartphone with a variable aperture (not counting the China-exclusive Samsung W2018). On the other hand, the bigger S9+ had dual cameras, another major point of change for Samsung’s phones which have been using a single lens since forever (barring last year’s Note).

How does it make the S9 or S9+ any different from all the other camera beasts or flagships out there? How is it any better than an iPhone X or even Galaxy S8?

Aperture Numbers and What They Mean

The key to all this lies in the aperture or the “f” numbers you see thrown around with smartphone cameras.

In geek speak, f/1.9 is a larger aperture than f/2.4. The lower the number is, the larger the aperture is. As a large aperture means a bigger camera hole, it means more light enters the camera, resulting in detailed pictures in low light. 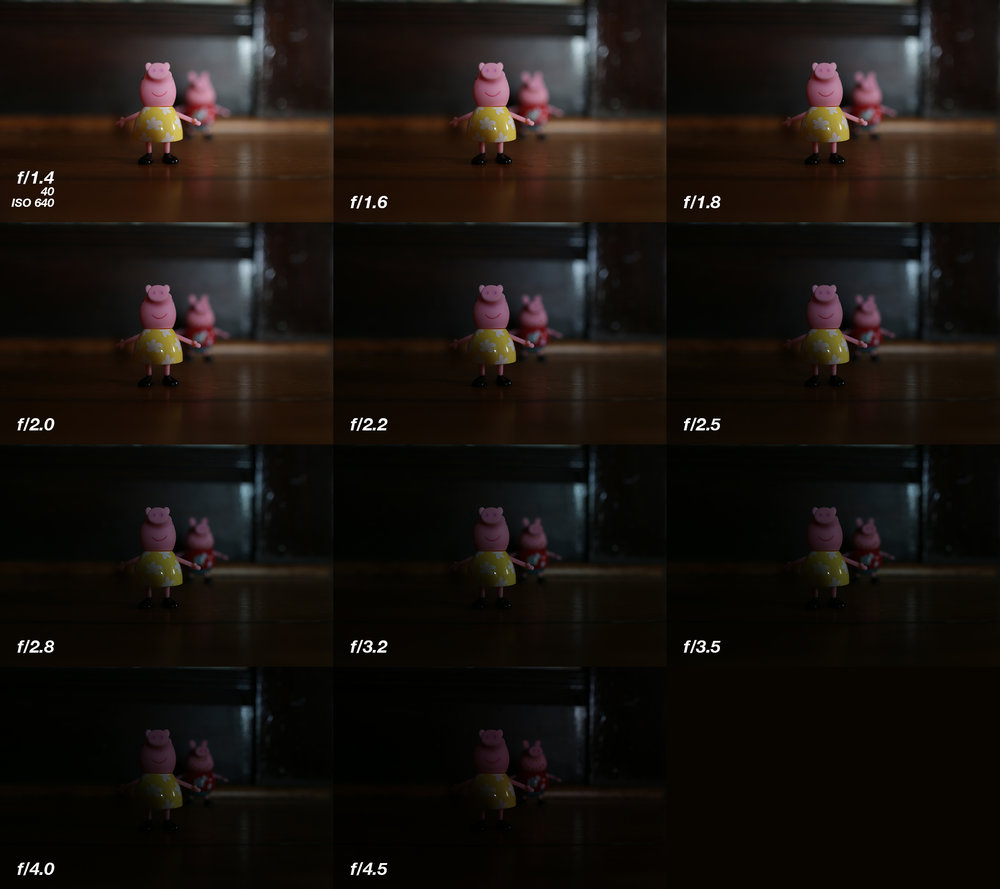 On the other hand, if you’re trying to snap a bright image with a panoramic view, a smaller aperture helps as more light would just make everything hard to recognize.

This is quite similar to how the human eye works, with the pupils getting bigger or smaller depending on the light intensity.

However, it isn’t as simple as increasing the camera’s aperture to achieve better results. There’s a couple of reasons why Samsung also included a f/2.4 option for the S9.

In a camera sensor, there are a number of “lens elements” behind the aperture. They dictate how the light enters the lens and help achieve a certain level of magnification to make sure the final image looks sharp and not blurred out due to over or under magnification.

In simple terms, A large camera sensor needs bigger final lens elements and the opposite is true for smaller sensors, which require large initial lens elements.

As Samsung is using multiple aperture options, this shows that the company believes a f/1.5 sensor would come with some tradeoffs for better detail in low lighting conditions. The f/2.4 option covers for these problems.

When you switch between the two apertures, a shutter blocks off some of the outer elements that could introduce certain problems in your photos.Quite similar to how DSLR cameras do it:

Some of the problems due to switching to a higher aperture include, but are not limited to edge softness (corners of the image lack detail), purple color on some of the objects (remember HTC One M7?) and lens flare due to strong light sources.

Other smartphone cameras that don’t have a variable aperture have to balance out having a large aperture with better lens element placement to avoid these problems.

In bright light, a camera’s ISO settings are lower to make sure the sensor is exposed for enough time. On the contrary, a higher ISO is used in low light as the sensor requires very little light to form a legible image. 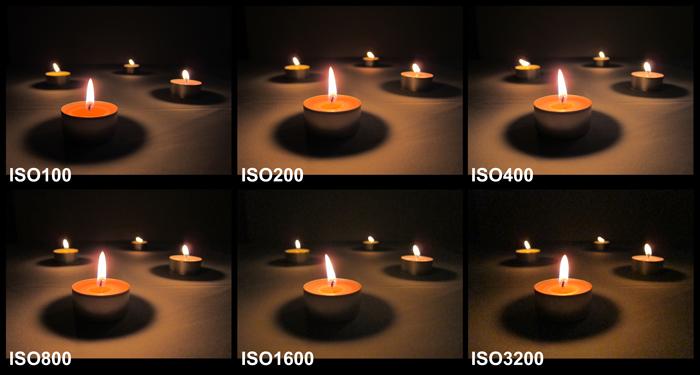 Notice how the image snapped at ISO 200 is a lot brighter than ISO 100.

Samsung has been using lower than usual ISO for its phones. The S8 uses lower ISO settings than what its rivals use for similar lighting conditions.

With a f/1.5 lens, this would be problematic as a high ISO with fast shutter speed would result in some of the details getting overblown. For example, if you snap an image of a brick wall in low light from a distance, you won’t be able to make out the different bricks and they would appear smudged together. 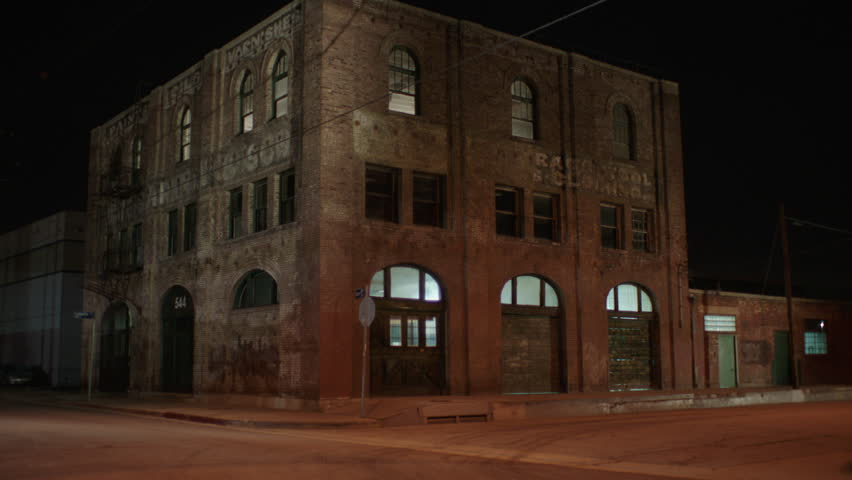 Another example would be a cloudy sky looking like large white blocks instead of actual clouds.

Switching to a f/2.4 here would fix this as a higher ISO here would help in bright conditions, despite being counter-intuitive as higher ISO is usually reserved for low light images.

In other smartphone cameras, a single aperture would need to have a lower overall ISO with specific lens element placement to make the best out of any given scene or lighting condition. A good example would be HTC’s U11+, which not only snaps detailed and vivid low light images, it also does quite well in bright light.

You can check out a detailed image and camera quality review at GSMArena.

Almost all the info from this article about the S9 was taken from Andrew Williams’ post on Trusted Reviews. Do check out his article for more on Galaxy S9’s variable aperture tech.