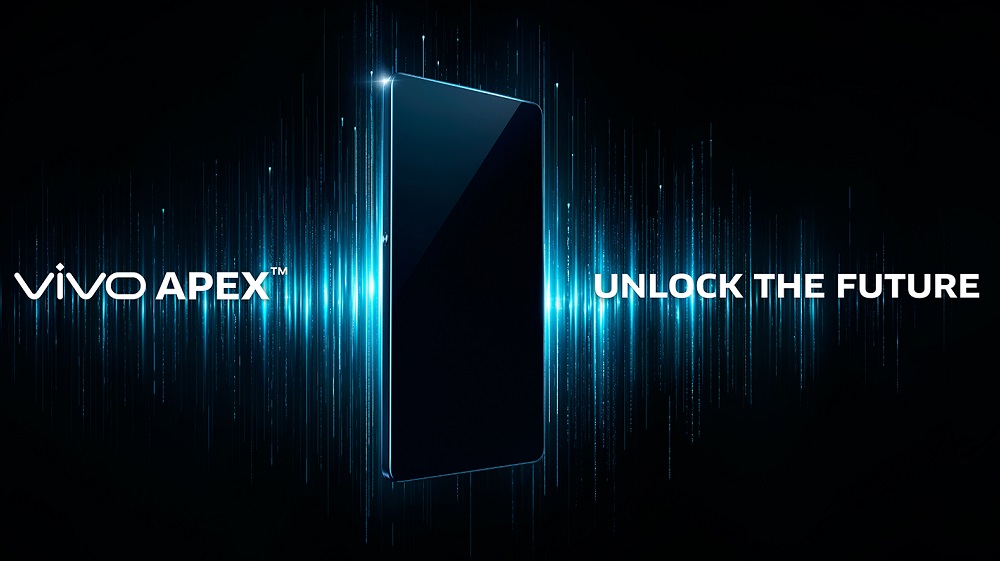 Vivo is upping its camera game by introducing a new AI-powered Super HDR feature to its smartphones. Super HDR has a wider exposure range and captures more images than regular HDR.

With this new ‘Super HDR’ feature, Vivo has taken mobile photography to another level. While HDR is nothing new to smartphones, Vivo’s Super HDR is unique in a way that it is powered by Artificial Intelligence.

First, let’s take a brief look at how simple HDR works. Most smartphones come with the HDR option in their cameras.

This option is enabled to capture more colors in the scene that won’t be captured otherwise. Multiple photos of the same scene are captured at different exposures. The phone then combines/merges these photos for the final output.

Super HDR works on the same principle of HDR by capturing multiple frames and then merging them. However, It captures extra frames per shot, 12 to be precise, to solve the contrasting problems in most photos captured from phones. Super HDR has a dynamic range with 14 different Exposure Values.

After capturing multiple frames, the AI comes into play. After all the frames are captured, AI analyses them and selects the ones that have the best exposure values fitting the scene.

This solves the problem that usually occurs with regular HDR where some scenes in the photos are silhouetted.

Here are the photos that were provided by Vivo during the announcement of Super HDR. The details and balance of colors surely beat the regular HDR by a mile. 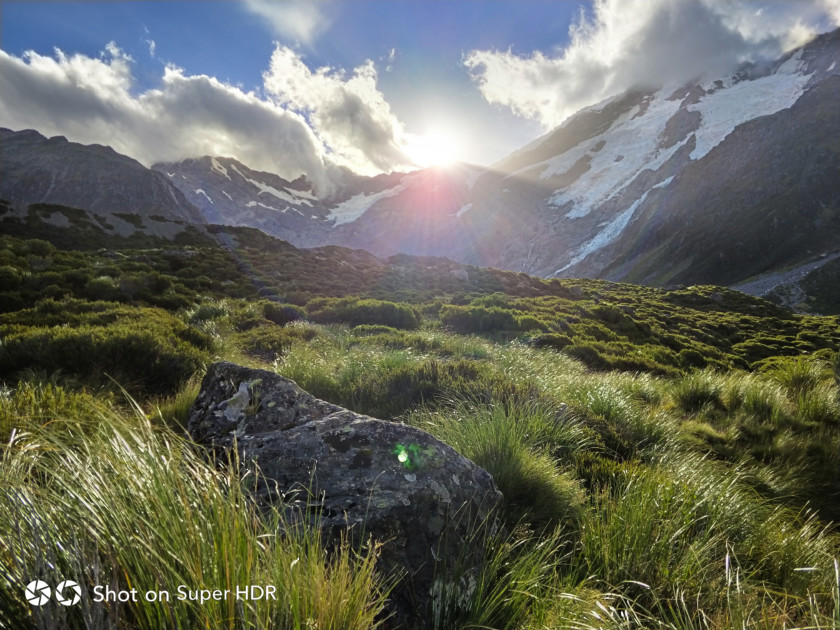 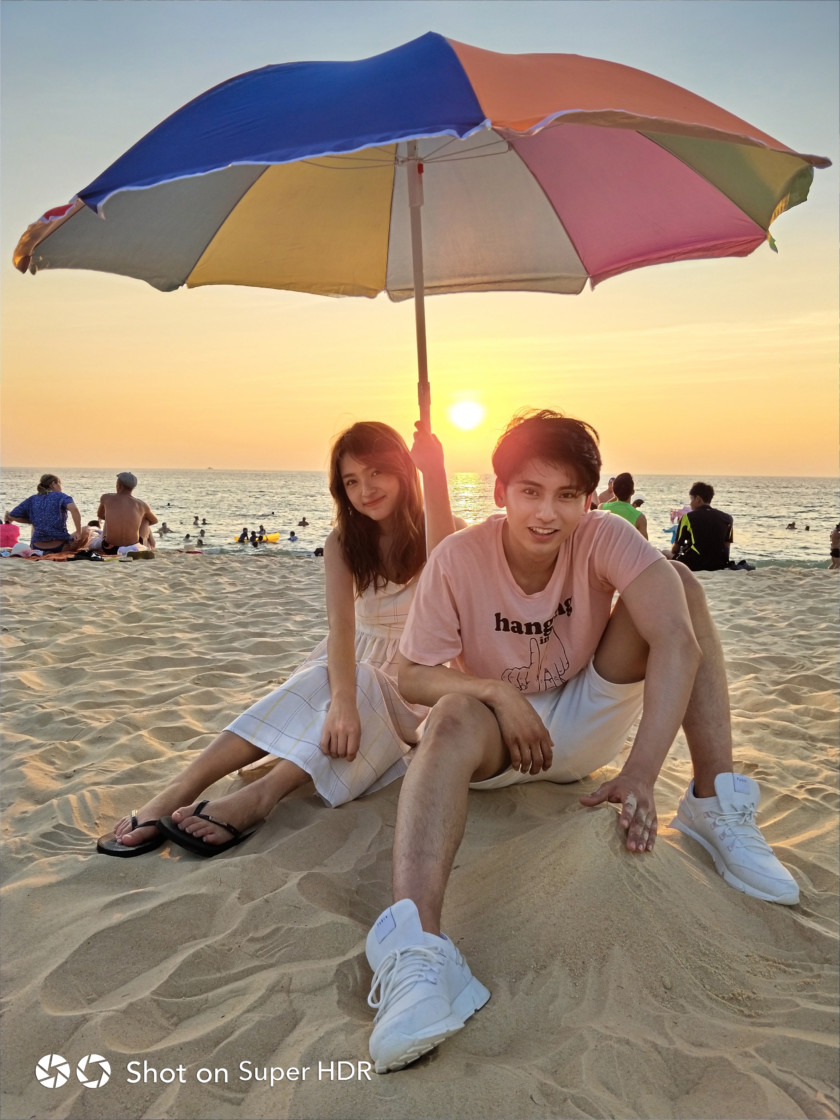 There is no word about which Vivo phone will feature this technology. There are, however, reports that Vivo Apex will soon be launched with Super HDR enabled in it.