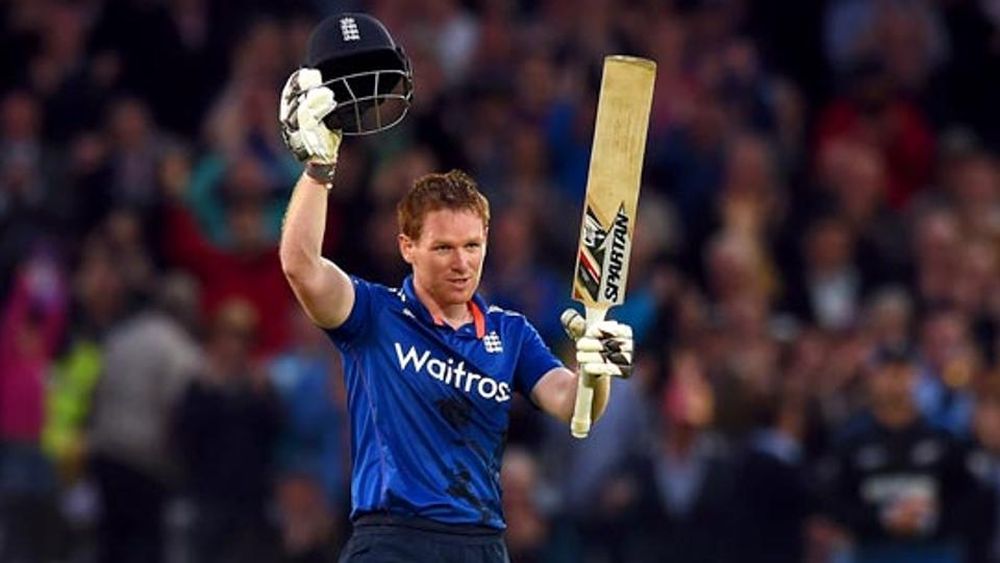 Imad Wasim recently took a blow to his head and was taken off the field due to precautionary measures. The coach told that there is nothing to worry about and Imad will be back in the team as soon as possible.

However, according to the latest development, Imad Wasim’s injury is rather serious as the star allrounder will miss the remaining two league games for Karachi.

In the absence of Imad Wasim, the English left-handed batsman Eoin Morgan will captain the Karachi side.

Imad had a CT scan and was admitted for a night in the hospital. Doctors attending to Imad advised a bed rest of at least two days. As a result, the management has decided not to take the risk of fielding him in the next match.

Other local options, including Shahid Afridi, were available, however, Kings’ management decided to go for the Englishman.

In the absence of injured Imad Wasim who has been advised couple of days rest, KK is proud to announce England T20 and ODI Captain Eoin Morgan as the new skipper of Karachi Kings.

Kings are at a crucial stage of the tournament with pretty decent chances of progressing to the latter stages of the tournament. Imad’s absence will surely be received as a huge blow as the Cristiano Ronaldo imitator will miss two pivotal matches.

Karachi will face the defending champions Peshawar Zalmi on March 15 and Islamabad United March 16. All other teams have the chance of progressing to the playoffs except Lahore Qalanders, who have seen an early end to their PSL title campaign.