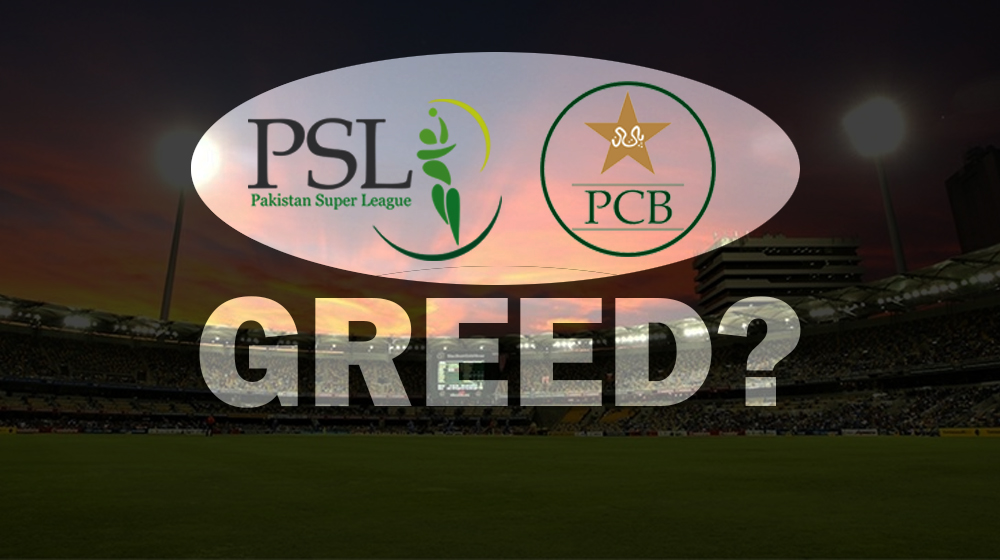 The Pakistan Cricket Board (PCB) promised that Pakistan Super League (PSL) 2018 finals will be played in Pakistan and it has delivered on its promise.

This year’s playoffs will be played in Lahore on 20th and 21st whereas the final will be organized in Karachi on the 25th of March.

Although this decision has brought smiles to the face of every Pakistani, it does come with strings attached – high ticket pricing.

PSL finals ticket pricing was announced one week ago. The ticket prices were already slightly higher than anticipated, however, now the prices of National Stadium’s two enclosures have seen an outrageous increase.

Previously, the official partners of PCB announced the ticket pricing which are as follows:

In other words, two enclosures for the general spectators have been shifted to facilitate the VIPs or increase profits.

Here is the latest price listing on PCB’s official website: 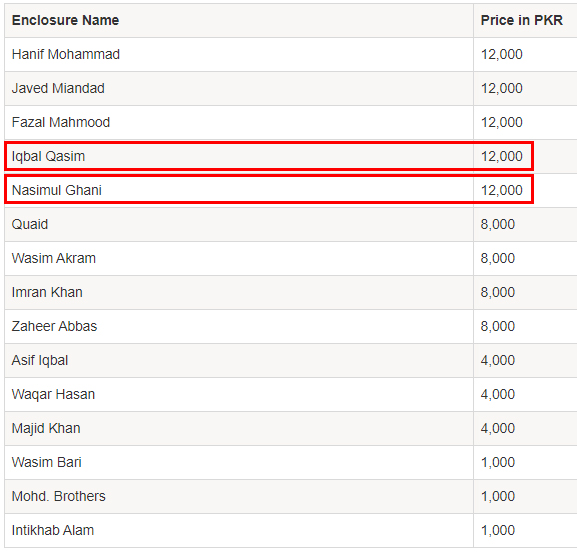 Although this change has gone under the radar, some people are speculating the reasons behind PCB’s decision.

Thanks to this decision, PCB will be making a profit of Rs. 67.3 million as compared to before.

From a neutral’s perspective, Pakistani population has financial reservations and for PCB to allocate just 3 enclosures for the cheapest tickets is unfair especially considering VIPs will have 5 enclosures.