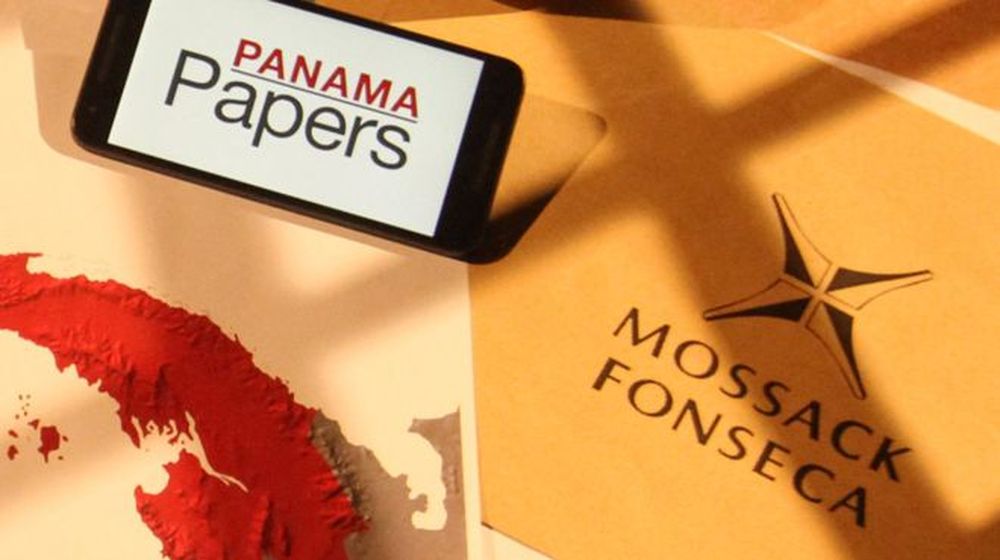 The firm behind the existence of Panama Leaks is closing down its operations.

Mossack Fonseca, the law firm at the centre of the Panama Papers leak is shutting down its operations due to reputational damage. Leo Messi, one of the most renowned stars, is also among the clients of the firm.

The decision to shut down the firm comes after a huge media campaign and increased scrutiny by authorities against Mossack Fonseca.

The firm was behind the whole Panama Scandal where around 11.5 million documents and digital files from the firm were leaked. The documents showed the involvement of hundreds of individuals, the firm’s clients, in tax evasion and illegal offshore companies.

Mossack Fonseca, informing about the reason behind the closure of operations, said;

Reputational deterioration, the media campaign, the financial consequences and irregular actions by some Panamanian authorities have caused irreparable damage, resulting in the total ceasing of public operations at the end of this month.

The beginning of Panama Scandal dates back to April 2016. 11.5 million files were leaked as a searchable database from the archives of the law firm. Sueddeutsche Zeitung, a German newspaper, got their hands on the documents and later handed them over to International Consortium of Investigative Journalists (ICIJ).

The documents revealed the details on how rich political and sports figures from around the world were using offshore accounts for evading taxes. The leaks led to investigations in 79 countries and over 150 cases were opened in this regard.

Consequently, David Gunnlaugsson, the Iceland Prime Minister, was forced to resign. From Pakistan, ex-prime minister Nawaz Sharif was disqualified for life from holding any public office due to these leaks.

Firm’s co-founder has told that most of the foreign offices of the firm have been closed. A few small offices will remain functional to assist the authorities and other public or private groups in the ongoing cases.