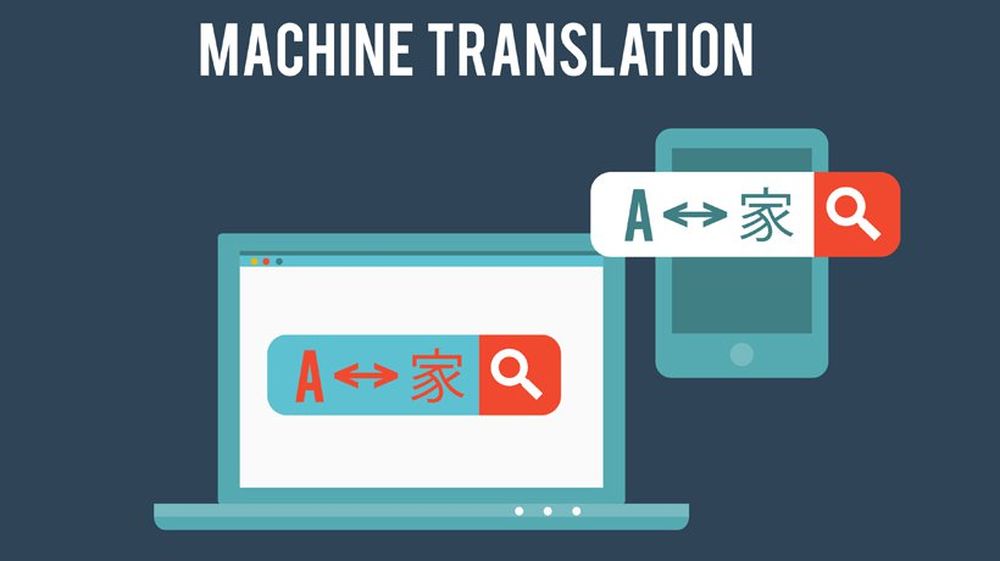 Microsoft has developed an AI and machine learning based translator that can match humans. The system has been tested for Chinese-English translation and works surprisingly well.

A team of Microsoft researches has made a major breakthrough in machine translation tech. The team has successfully developed an Artificial Intelligence system through extensive training that is as accurate as humans in translating Chinese to English.

The folks at Microsoft told that methods like deep neural networks, deliberation networks, dual learning and joint training were used to train the AI. The purpose of this training was to reach a level of accuracy in translation similar to humans.

The system was tested on a sample of 2,000 news sentences from several newspapers that were available online. The samples were released at WMT17 research conference on which Microsoft conducted the test. Microsoft hired a team of professional Chinese to English translators to verify the results.

Even the research team was surprised by the results and how quickly they achieved them. One of the reps said,

Hitting human parity in a machine translation task is a dream that all of us have had. We just didn’t realize we’d be able to hit it so soon.

Talking about the difficulties and differences of simple pattern recognition and machine translation, Ming Zhou of Microsoft comments,

Machine translation is much more complex than a pure pattern recognition task. People can use different words to express the exact same thing, but you cannot necessarily say which one is better.

For now, the tests have been conducted on samples only. Microsoft says that real time news hasn’t been tested with the new translator. It will probably take some time before the new tech is rolled out in Microsoft apps commercially.

Hopefully one day all those weird and inaccurate translations on Bing and Google Translate will cease to exist. You can check out the translator on this link. It comes with a warning though,

this system is NOT our human-parity system which is a combination of multiple systems. It’s the best single system labelled “SV1” in Table 2 in our research paper. Please be patient as this runs a lot slower than our production system. 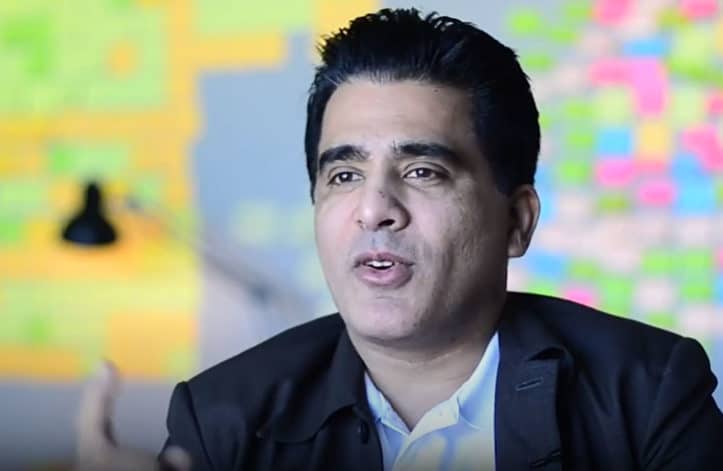