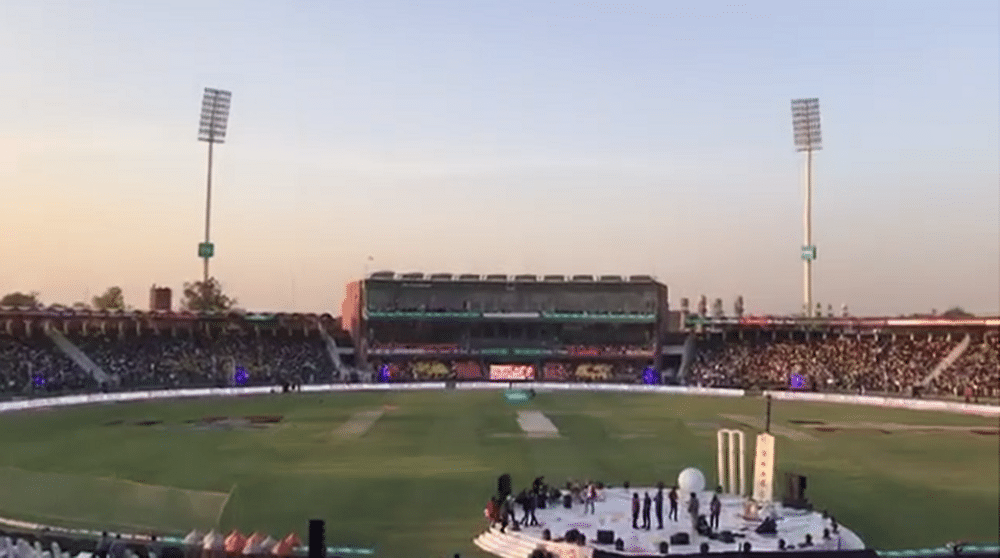 Traffic plan for matches in Lahore has been released as Kings arrive in Lahore for their crucial tie.

PSL craze has gone through the roof already and fans are gearing up for more as the playoff matches are coming to Pakistan. To ensure a smooth run of events and foolproof security, authorities have released the traffic plan for the matches to be held in Lahore.

As per the plan, following roads will be open for all kinds of traffic;

All roads leading to Gaddafi Stadium will remain closed for all kinds of traffic. According to the traffic plan, commuters will have to use alternative routes to reach their destinations. Furthermore, due to security reasons, vehicles with LPG and gas containers won’t be allowed to enter the parking space of the stadium.

Here are some of the images ahead of the big match at Gaddafi Stadium, Lahore: 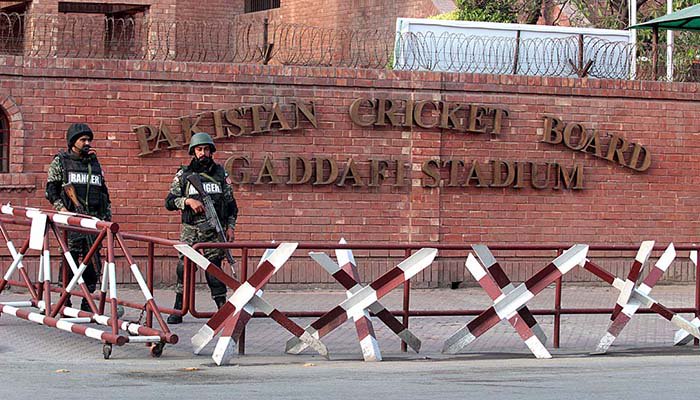 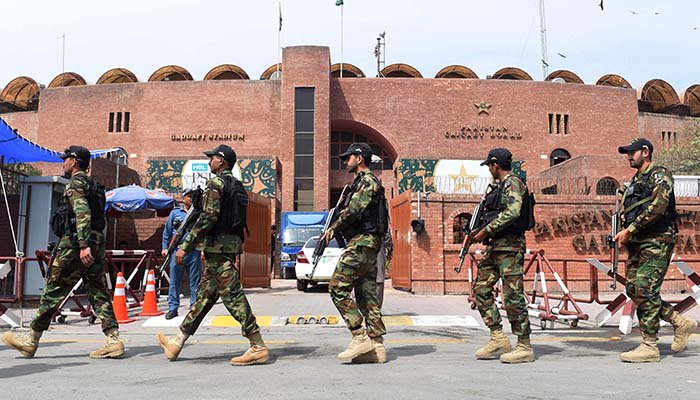 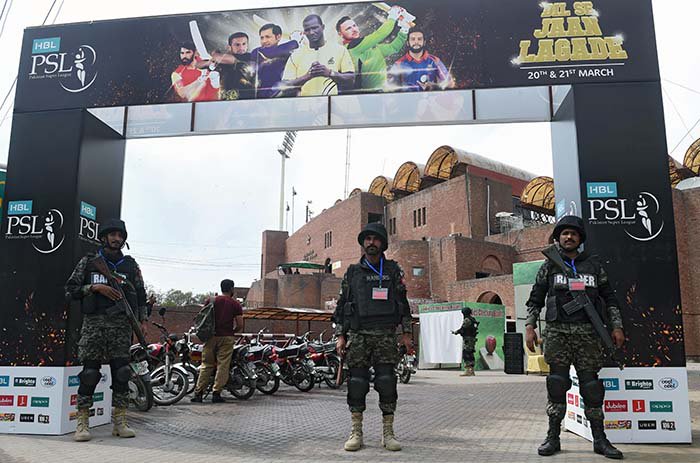 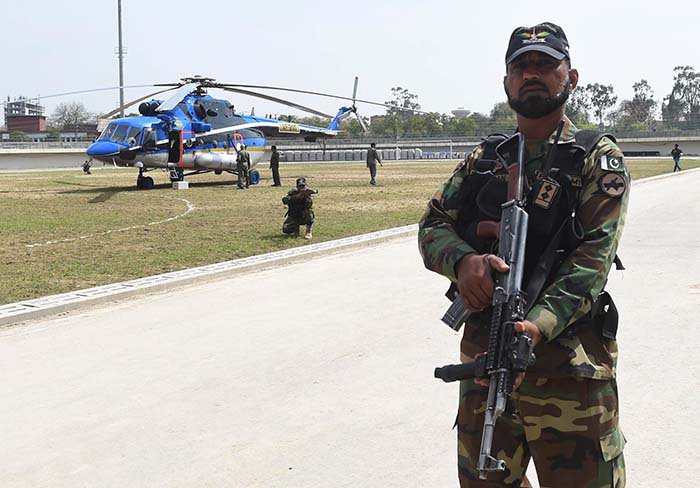 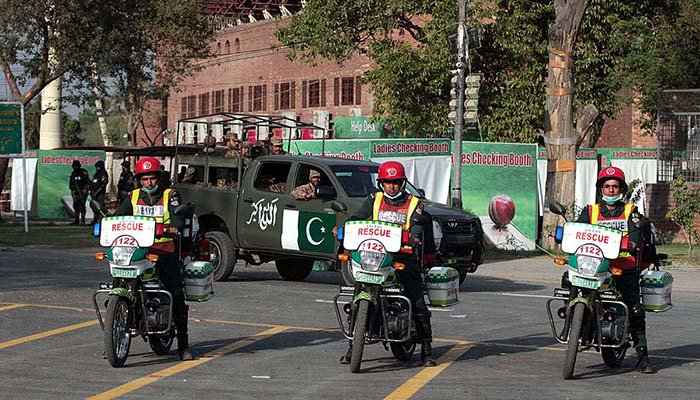 Vehicles coming from different locations to the stadium will be accommodated in four designated parking spaces. Here is how the parking plan will be followed;

Additional traffic personnel will be deployed as well to assist commuters and prevent traffic jams.

Karachi Kings have already arrived in Lahore to play their eliminator match against winners of Peshawar Zalmi vs Quetta Gladiators tie. The match between Zalmi and Gladiators will be played tomorrow on 20th March. All security arrangements have also been finalized.