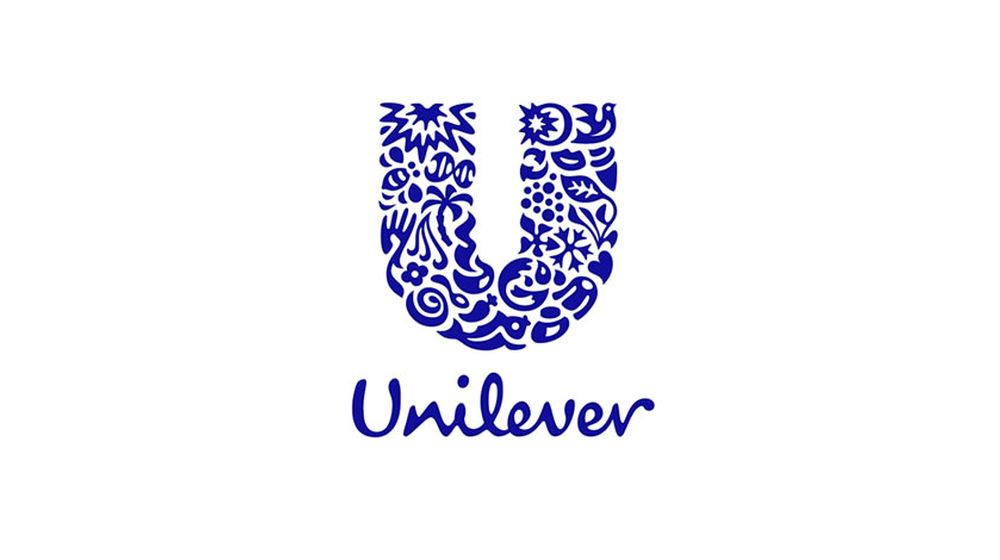 Unilever, one of the biggest fast-moving consumer goods multinationals, planned to invest $120 million in expansion of its manufacturing operation in Pakistan, acknowledging the country”s high potential for long-term growth over the next two years.

The announcement was made by a delegation of Unilever Pakistan that called on Miftah Ismail, Adviser to PM on Finance

A majority of the investment will be made to enhance manufacturing operations across Unilever’s four factories in Pakistan over the next two years, the team members said.

Unilever said a majority of its planned investment will be made to enhance manufacturing operations across Unilever’s four factories in Pakistan over the next two years. 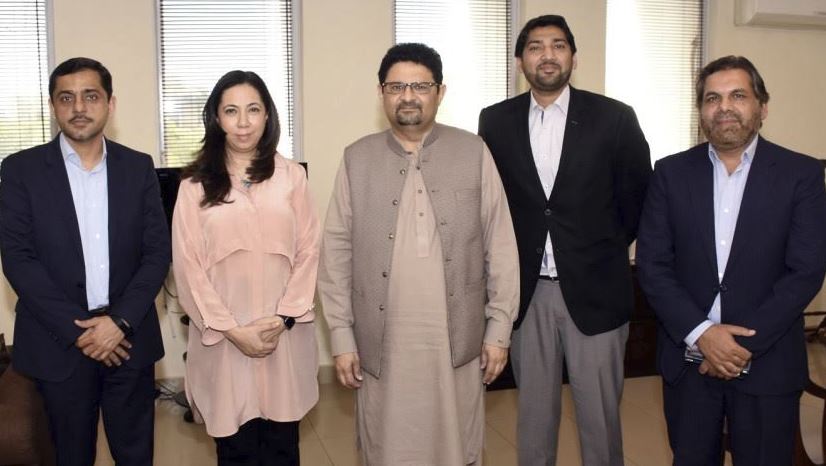 “This is a testament to Unilever’s commitment to growing the business in Pakistan and highlights the increasing uptake of consumer good products across the country.

Shazia Syed, Chairperson & CEO, Unilever Pakistan Limited, highlighted that he company has been a part of Pakistan”s growth for nearly 70 years, during which time we have seen our business grow to over 30 brands in areas of Home Care, Personal Care, Foods, Beverages and Ice Cream.’’

‘’We take pride in the fact that over 95% of our brands are produced locally, creating employment for thousands, contributing to the exchequer of the country and simultaneously creating a better future every day for the people of Pakistan.”

Unilever”s operations in Pakistan are counted amongst the best performing businesses units within Unilever”s global operations.

Unilever Pakistan Foods recorded one of the highest revenue growths amongst giants such as Nestle and EFoods. The sales of the company grew by 13.5% in FY2017.

In 2013, Unilever Overseas Holding, which is a majority shareholder in Unilever Pakistan Limited, invested over €400 million (USD 530 million) in Pakistan which is the single largest foreign direct investment in the recent history of Pakistan