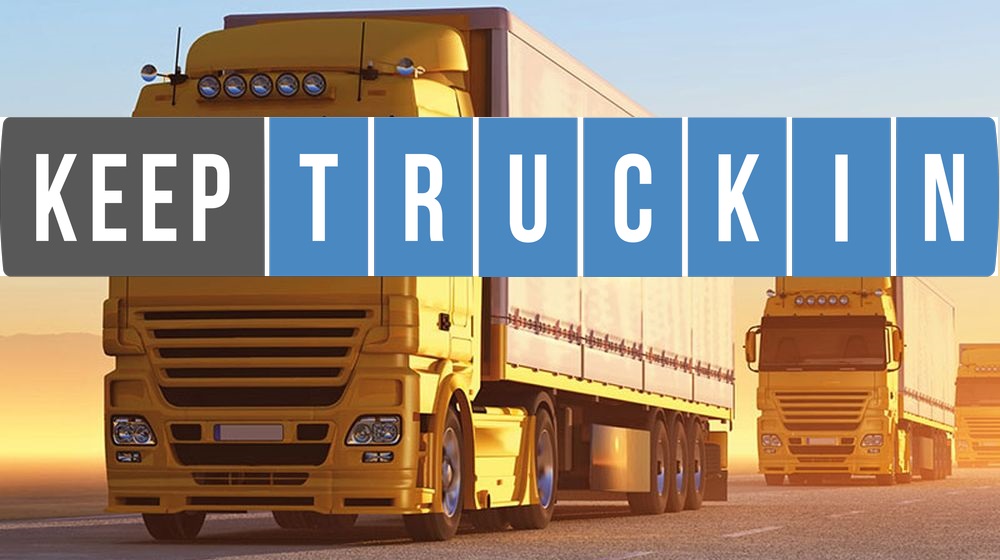 The funding was led by IVP (Institutional Ventures Partners) along with Scale Venture Partners, Index Ventures, and Google Ventures.

KeepTruckin was founded back in 2013 and has raised $78 million in fundings ever since. The ELD tech will revolutionize the truck industry as previously the drivers recorded their logs on papers.

The company provides apps and tech that are used to better manage a truck fleet system. The company’s apps record drive hours, behavior of drivers while driving and other data so that accidents could be avoided.

The ELD by KeepTruckin is attached to the trucks that enables companies to record data like real-time location of trucks, location history and manage the expenses. The device lets the companies manage fuel taxes and audit drivers on the road as well. 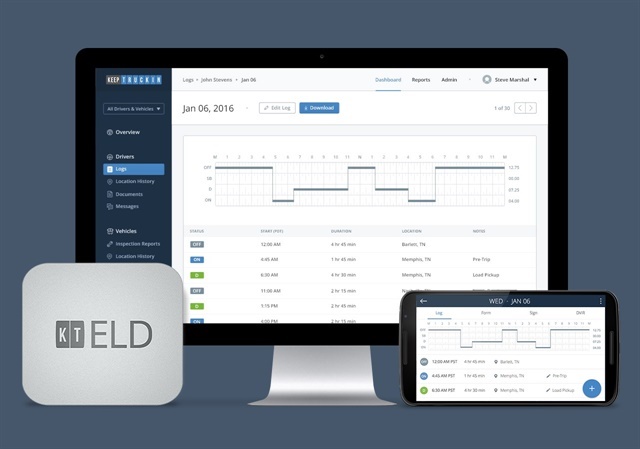 To our knowledge, we’re one of the fastest growing SaaS companies ever. More importantly, we are building the largest network of connected trucks in the world and fundamentally improving the safety and efficiency of the trucking industry. With this new investment, our network will grow to 400,000 trucks by the end of 2018.

The company has seen a swift growth in just a matter of one year. Last year company’s total clients were just 500. The number touched 30,000 this year, increasing manifold in just a few months. It is expected to grow even more after April 1, when the truck drivers without ELD will be stopped from working as per the law in the USA.

The company’s workforce increased from 70 to 500 employees from last year. With the new funding, the company is aiming to expand its sales and support staff and develop more products for better management of the trucking industry. The company has six global offices including a corporate office in Islamabad.

KeepTruckin is currently valued at $500 million after the latest Series C funding. Founders of the company also aim to hit $100 million by the end of this year in recurring revenue.

Via The Wall Street Journal