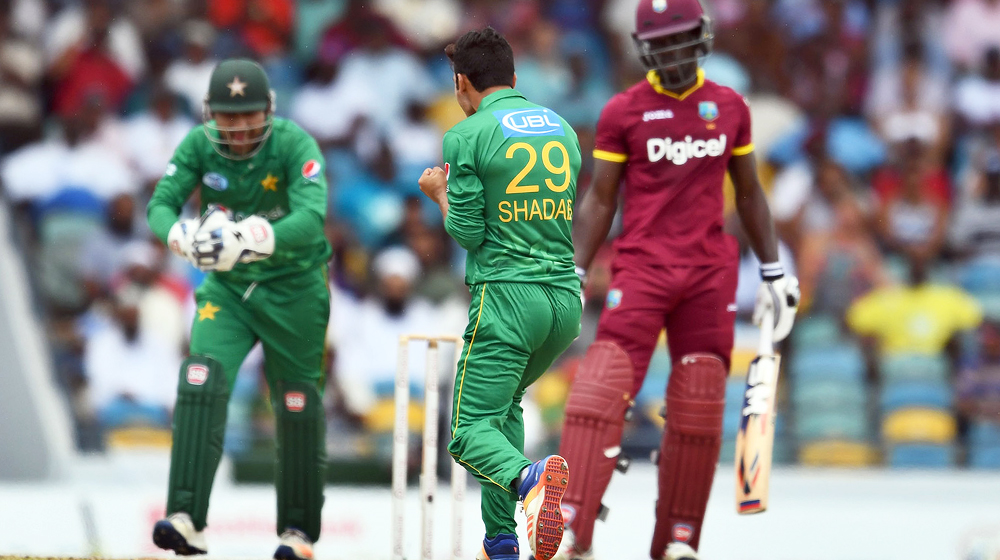 Following a splendid finish to Pakistan Super League’s (PSL) third edition, uncapped trio of Asif Ali, Hussain Talat and Shaheen Shah Afridi have been called up by the Pakistan selection committee for the upcoming T20I series against the West Indies.

The 15-member squad has been announced for the series, to be played on 1st, 2nd and 3rd April, in Karachi.

Pakistan, reviving the olden days of left-arm fast bowling magic, have also included Rahat Ali and Usman Khan after Imad Wasim and Rumman Raees both failed to recover from their respective injuries in time.

Ahmed Shehzad has retained his position in the squad whereas Shoaib Malik, who missed most of the series against New Zealand after being hit by a wayward throw, also returns.

Rahat Ali also gets a chance in the squad after bowling well in the league.

There is no doubt that PSL saw a number of solid performances from young players and the all-rounder Hussain Talat, power hitter Asif Ali and lethal Shaheen Afridi remained on top of that list.

Hussain Talat’s calmness and ability to steer the innings towards victory has often been the deciding factor for Islamabad United, whom he and Asif Ali represented this year.

The power hitter also established a reputation for himself especially after managing 26 runs from 6 balls which saw Islamabad lift the trophy.

Lastly, Shaheen Afridi has already earned a reputation for himself. Micky Arthur, another admirer of his, compared him to Micthell Starc, days before he dismantled Multan Sultans and managed 5 wickets for just 4 runs.

Kamran Akmal, Sahabzada Farhan and Wahab Riaz didn’t manage to secure a place in the final squad. Solid performances from all three made them strong candidates for a national team call-up.

This is an exciting time for Pakistan cricket as the management has identified the need to involve young and influential cricketers who can inject pace and new ideas into the squad.

According to sources, ICC match referee and other officials will also travel to Karachi for the series.

“The ICC has appointed David Boon as match referee for the three T20 Internationals against the West Indies. ICC general manager cricket, Geoff Allardice, and ICC senior manager umpires and referees, Adrian Griffith, will also be in Karachi for the series.”