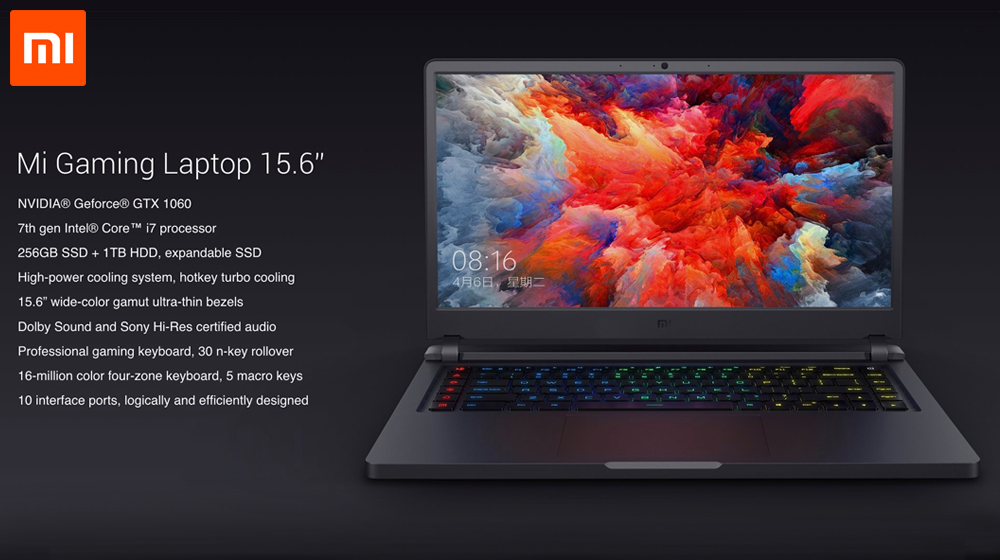 Xiaomi has ventured into the gaming realm with their new Mi Gaming laptop. It solves a key point of contention for gamers, overheating, while also bringing plenty of muscle at a low price.

Xiaomi has always been known to produce some great-looking devices, especially smartphones, in both premium and budget ranges. However, the company is widely known for bringing top-tier hardware to low-budget audiences.

Their expertise is not just limited to smartphones, their lineup also includes laptops, such as Mi Notebook Pro, which easily rivals premium manufacturers in the business.

These days, Xiaomi seems to be entering the gaming industry and has announced the all-new Mi Gaming Laptop which packs decent gaming hardware for a competitive price.

The company has already teased an upcoming gaming smartphone and is expected to launch a gaming-focused subsidiary. Without further ado, let’s take a look at what’s inside the Mi Gaming Laptop. 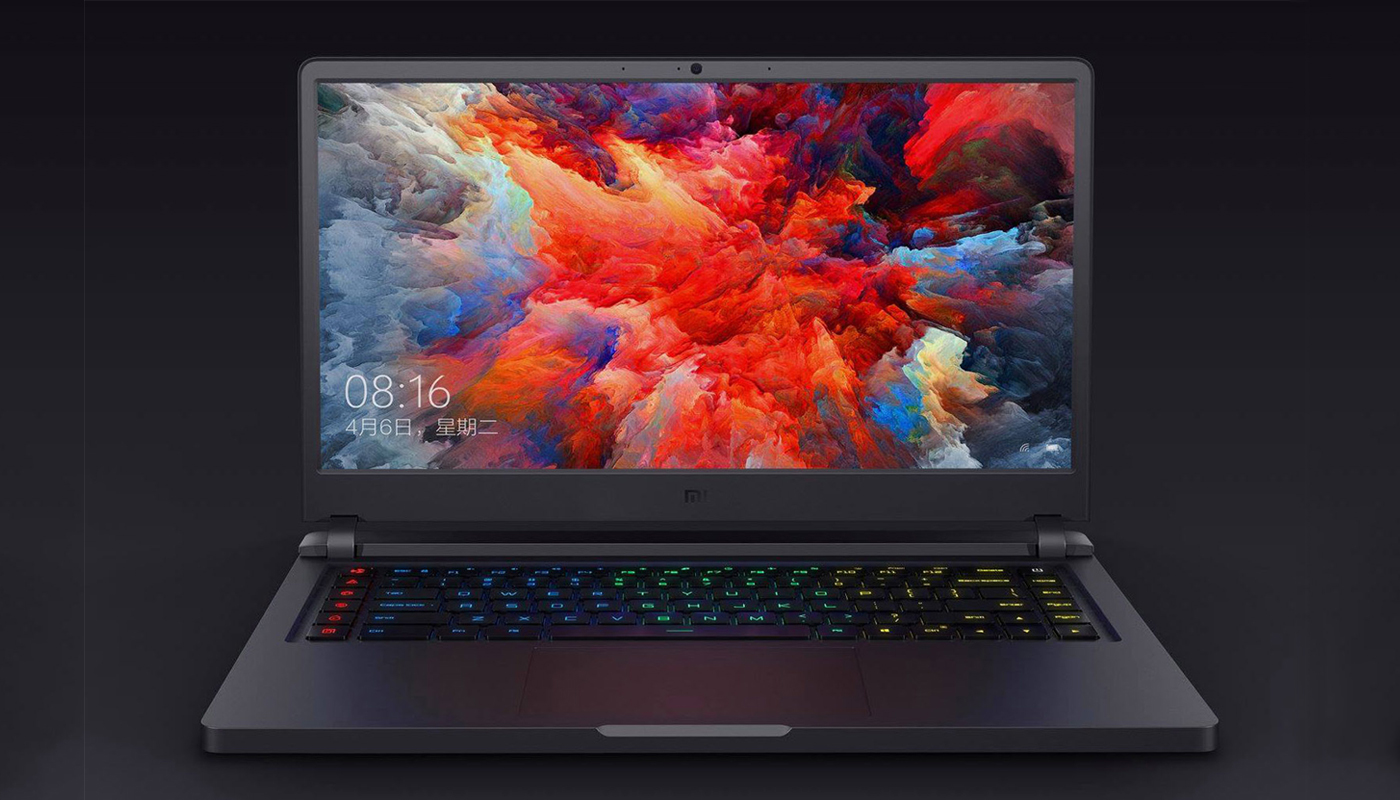 So far, Xiaomi has produced 12.5-inch, 13.3-inch, and 15.6-inch laptops. The display panel in the Mi Gaming Laptop is a 15.6-inch wide-gamut color screen with a decent resolution of 1080p (FHD). The frame is narrow and the bezels are reasonably short. Two external monitors, with up to 4K resolution, can also be connected if the FHD display seems too low.

The brushed aluminum design is minimal with a fairly simple design language. Unlike Razer, Xiaomi did not include any fancy logos or stickers to distinguish their product. It is quite thin (20.9 mm) for a powerful gaming laptop and according to official numbers, the laptop should weigh no more than 2.7 kgs.

The gaming powerhouse comes in several variants – the base variant starts with a standard Intel Kaby Lake Core i5 processor paired with a Nvidia GTX 1050 Ti, 8 GB RAM, 128 GB SSD, and 1 TB HDD.

It features a mechanical gaming keyboard with 5 separate programmable keys. The keyboard also has RGB lighting, centered at four customizable zones around the body.

The main highlight, however, is the new cooling configuration – gaming laptops have always suffered due to ineffective cooling systems and because of this, most gamers prefer desktops.

Xiaomi has a solution, the Mi Gaming Laptop has 4 air vents and 3+2 large diameter cooling pipes built-in. That’s not all, these fans can be put into an ultra-fast cooling mode by pressing a “Tornado” button.

Xiaomi says that the Tornado button can bring down temperatures by up to 5-degree Celsius in only 10 minutes.

Mi Gaming laptop will be available for purchase in China starting on 13th of April. It is expected to remain China-exclusive for some time before hitting the international market.