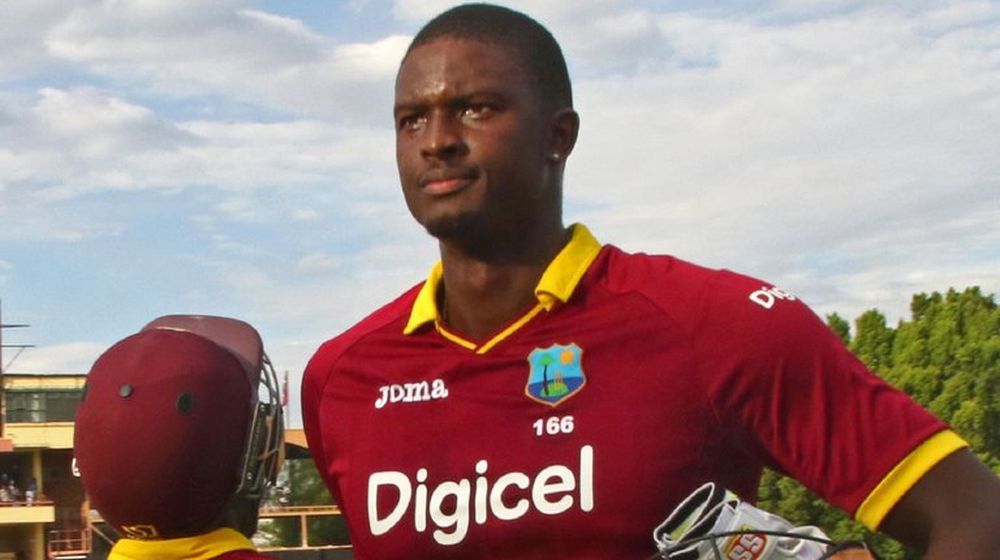 Cricket West Indies (CWI) has finally announced their 13-member squad which will tour Pakistan for a 3 T20I series from 1st April.

The squad will be accompanied by CWI Director of Cricket, Jimmy Adams and Wavell Hinds.

Following the successful hosting of the Pakistan Super League (PSL) Final in Karachi on the weekend, our squad are now en route to Pakistan for our three-match T20I series.

This Tour is a further major step for our friends at the Pakistan Cricket Board (PCB) to bring their cricket back home, and we are pleased that our players and support staff have recognized this and supported this venture.

Independent security advisors, Eastern Star International (ESI) have confirmed to both CWI and WIPA that they are satisfied that the risk is manageable and can be mitigated to an acceptable level.

Complete squad is as follows: