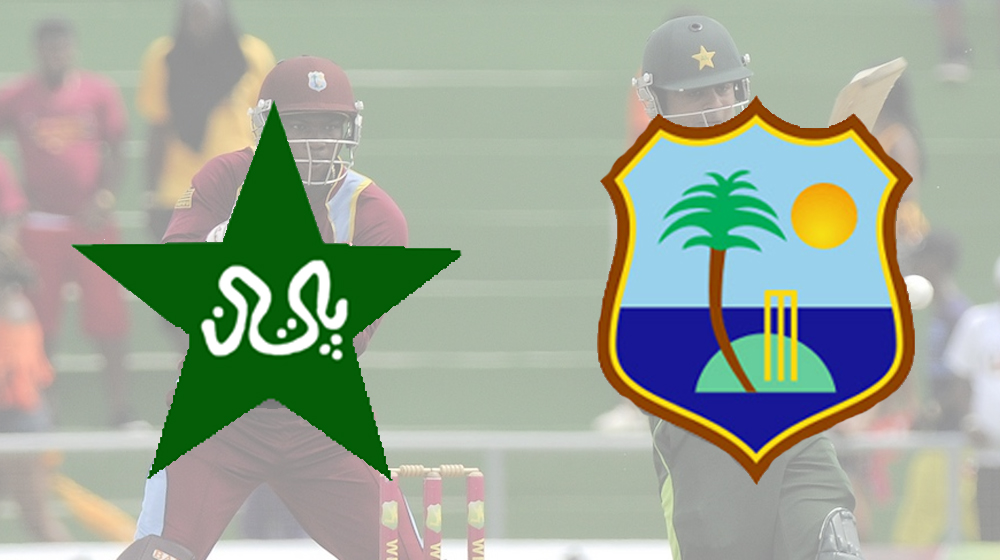 The first T20I at Karachi was a good news for the revival of cricket and some records as well for the National Team.

Last night, Karachi witnessed the historic return of international cricket after a gap of nine years. Pakistan’s vicious performance with the bat doubled the joy of the return as the national team thrashed the Windies by a staggering margin of 143 runs. Pakistan came out on top rather convincingly as West Indies were taken by surprise thanks to Pakistan’s blistering batting performance.

The night will be remembered for a long time in the history books as Pakistan broke and made several records in the series opener.

Pakistanis were favorites against the young West Indian team. West Indies’ decision to field first after winning the toss against the top-ranked T20 side proved to be a nightmare. Here are the records that Pakistani team made;

Pakistan will strengthen their position at the top of the ICC rankings if they win the series against West Indies. The second T20 of the 3-match series will be played today at National Stadium Karachi.